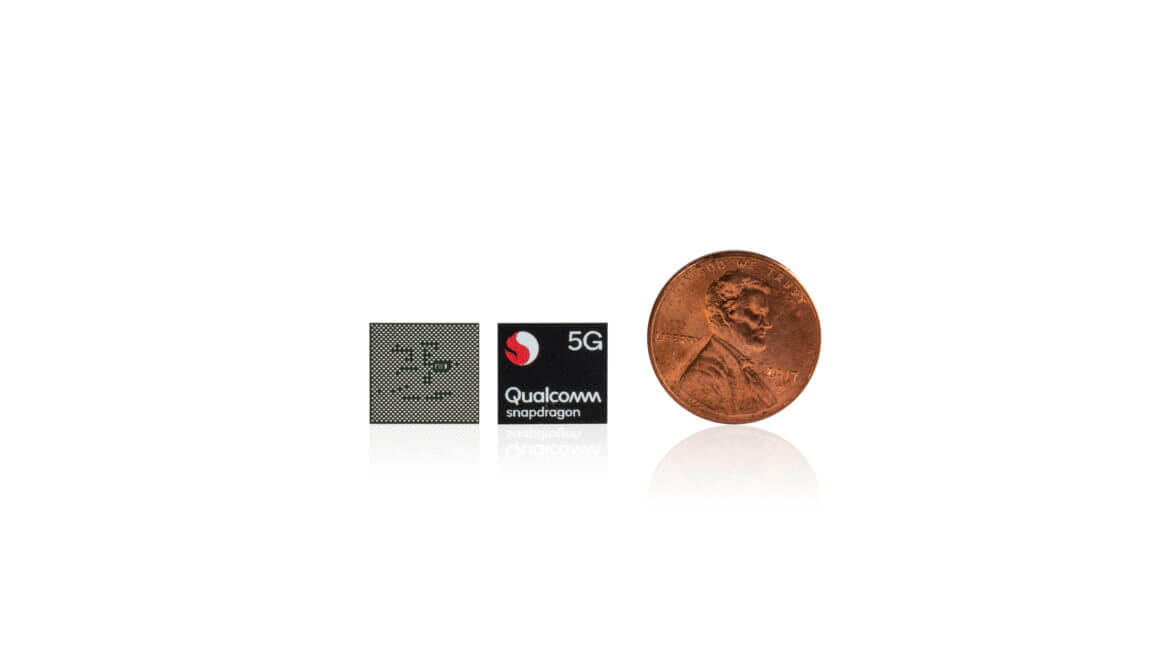 Qualcomm announced today the next-generation Snapdragon chipset for phones, the Snapdragon 865, but don’t expect 5G on it as well.

The Snapdragon 865 will use a separate 5G modem in order to give you that 5G speed boost.

With an extra device, that means more power consumption for phones as well, so you might take that into account when looking which Android flagship phone to get next year.

However, since this year’s Snapdragon 855 has 5G support the same way, through the second gen X55 modem, that might not be such a big issue.

For those who insist on a single chipset with integrated 5G, Qualcomm also delivered.

We’ve known about the 700-series chipset with 5G on it since IFA 2019 and we’re glad to see this debuted this year, though it is a bit weird that the flagship Snapdragon 865 doesn’t have this appealing feature.

According to XDA Developers, compared to the Snapdragon 765, the 765G offers:

The first phones featuring these chipsets will be here in the first quarter of 2020.