The First Phone with Snapdragon 865 is Here 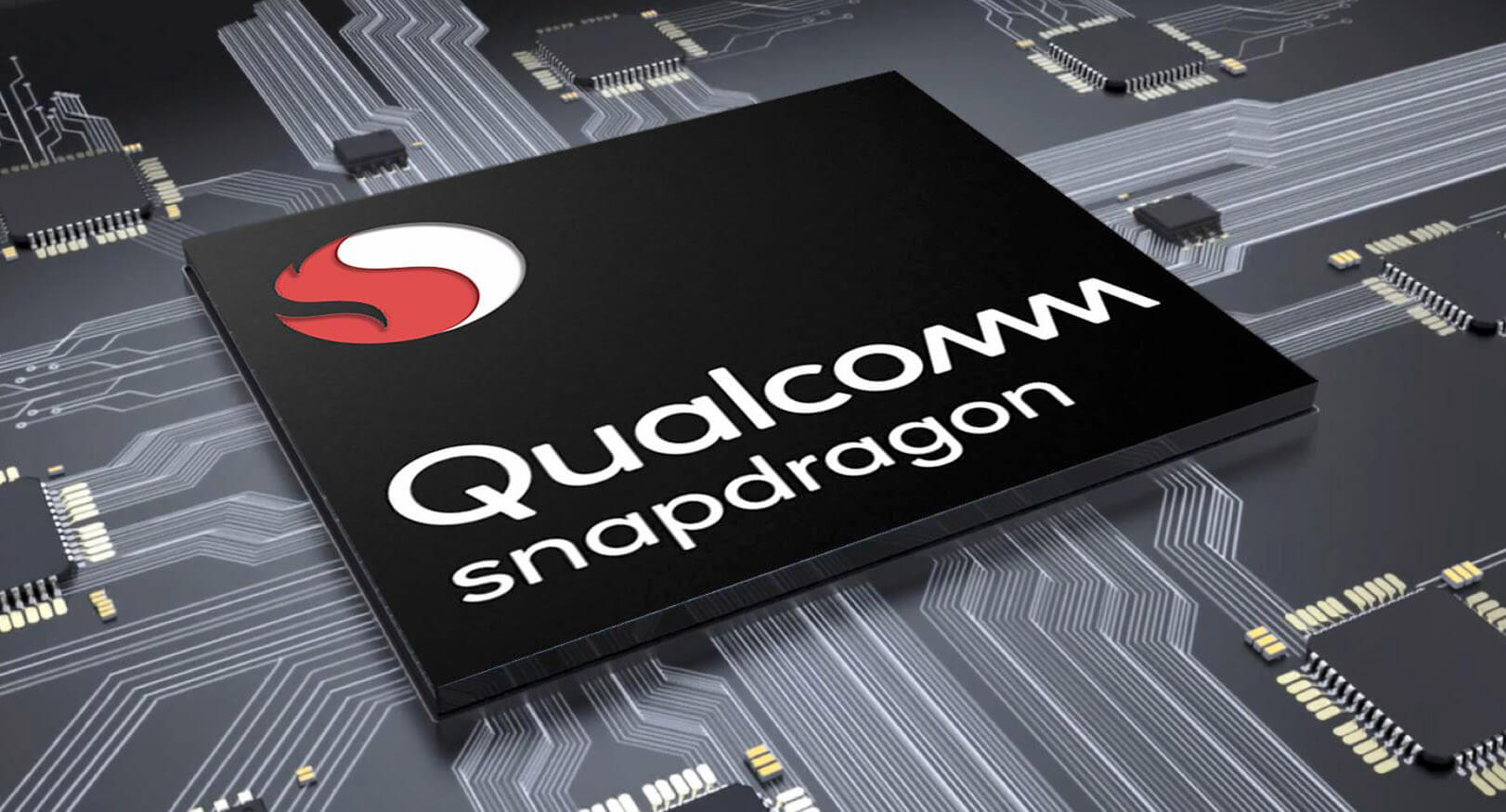 We’re all expecting Snapdragon to announce the successor of the 855 chipset, the Snapdragon 865, sometime in November or December but it seems like one brand decided to skip on the waiting time and went ahead to announce a smartphone that will feature the next generation chipset.

The brand in question is a luxury Chinese brand called 8848, which releases both smartphones as well as watches and has now announced the Titanium M6 5G. It will pack in 1TB of storage, 12GB of RAM, a 64MP camera that can take interpolated 100MP images and a 6 inch OLED screen as well as the Snapdragon 865.

Royole has done something similar back in October 2018 when it announced the Snapdragon 855 chipset on it foldable Flexpai smartphone. Qualcomm only revealed the chipset later on, in December. 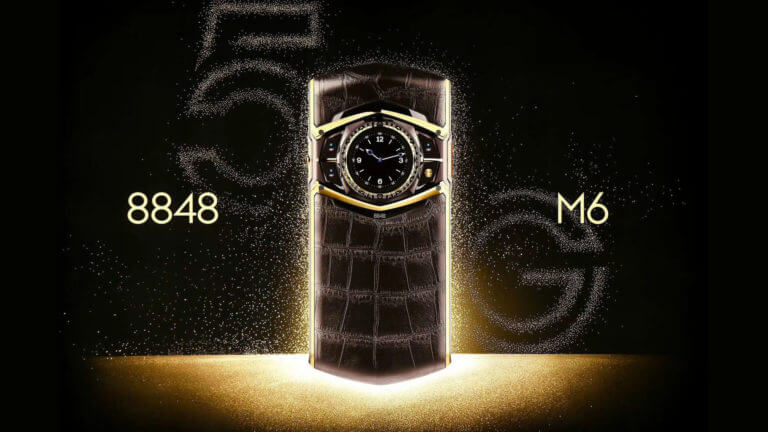 According to the company, the phone will have an assistant feature that will not be machine-based: instead, the owners will speak to actual human beings. If that is a good idea or not, it remains to be seen.

By the way the announcement was made by 8848, you’d believe that the smartphone will actually become available on the market soon enough but it will actually make a 2020 appearance.

The chipset will come in two options: one will have on-board LTE and the other 5G connectivity. The Titanium M6 5G will, obviously, sport the latter.

There’s no word on what else the phone will be capable of but we most like not hear the last of it, especially not now, considering 8848 has ensured bragging rights for the upcoming Snapdragon chipset.