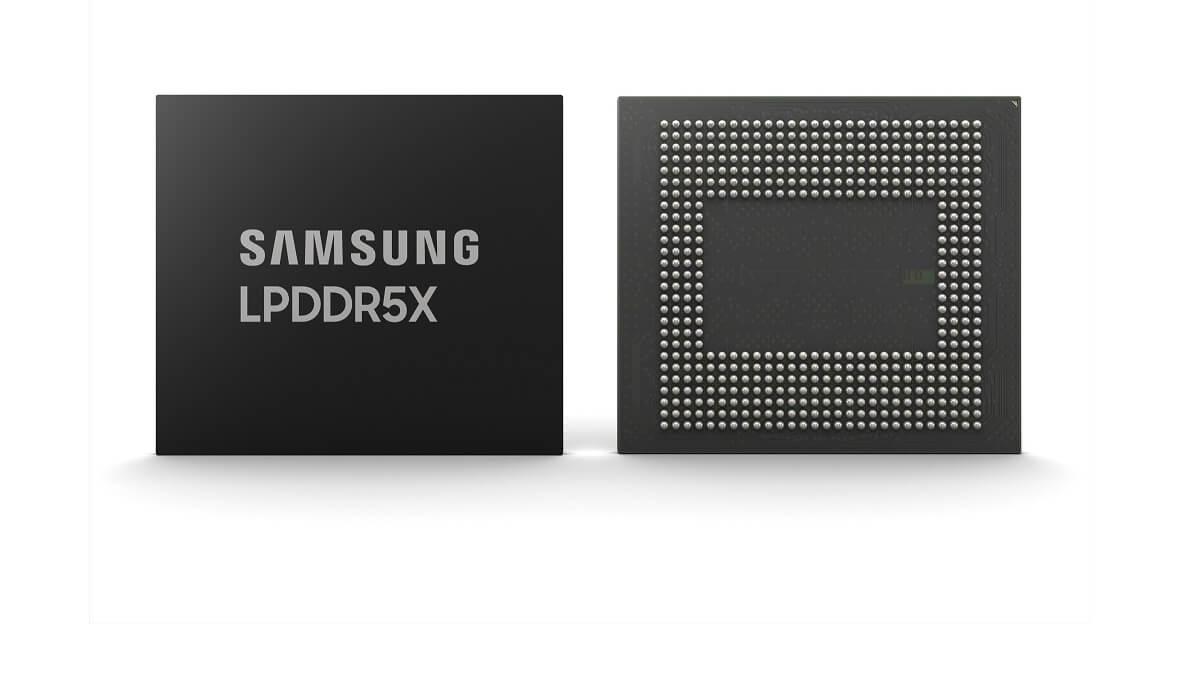 Samsung once again broke their own record this year and announced the industry’s fastest speed with the latest LPDDR5X DRAM at 8.5 gigabits.

The company announced they validated LPDDR5X DRAM for use on Snapdragon mobile platforms, so expect flagship devices going forward to use this technology. Back in March, Samsung had announced yet another record of 7.5 Gbps. Now, with 8.5 Gbps, phones, laptops and even PCs going forward will be much faster – and the list of applications goes on.

“LPDDR memory is also an increasingly important component in modern vehicles. As more and more data is generated through autonomous driving features, high-bandwidth memory like LPDDR DRAM is needed to process massive amounts of vehicle data at much faster speeds.

For their part, Qualcomm said they’re proud to be the first to use LPDDR5X at 8.5 Gbps on Snapdragon chipsets.

“At Qualcomm Technologies, we strive to be at the forefront of enabling and adopting the latest memory specifications on our Snapdragon mobile platforms. We’re the first in the mobile industry to enable the latest LPDDR5X at 8.5Gbps on Snapdragon mobile platforms, which will enhance user experiences with new features and improved performance for mobile, gaming, camera and AI applications,” said Ziad Asghar, Vice President of Product Management, Qualcomm Technologies, Inc.

Back in July, Realme became the first smartphone vendor to launch a phone with LPDDR5X, with the reveal of the Realme GT2 Master Explorer flagship.

Also read: DDR4 vs DDR5 RAM: What Are the Differences and Is It Time to Upgrade Your PC?