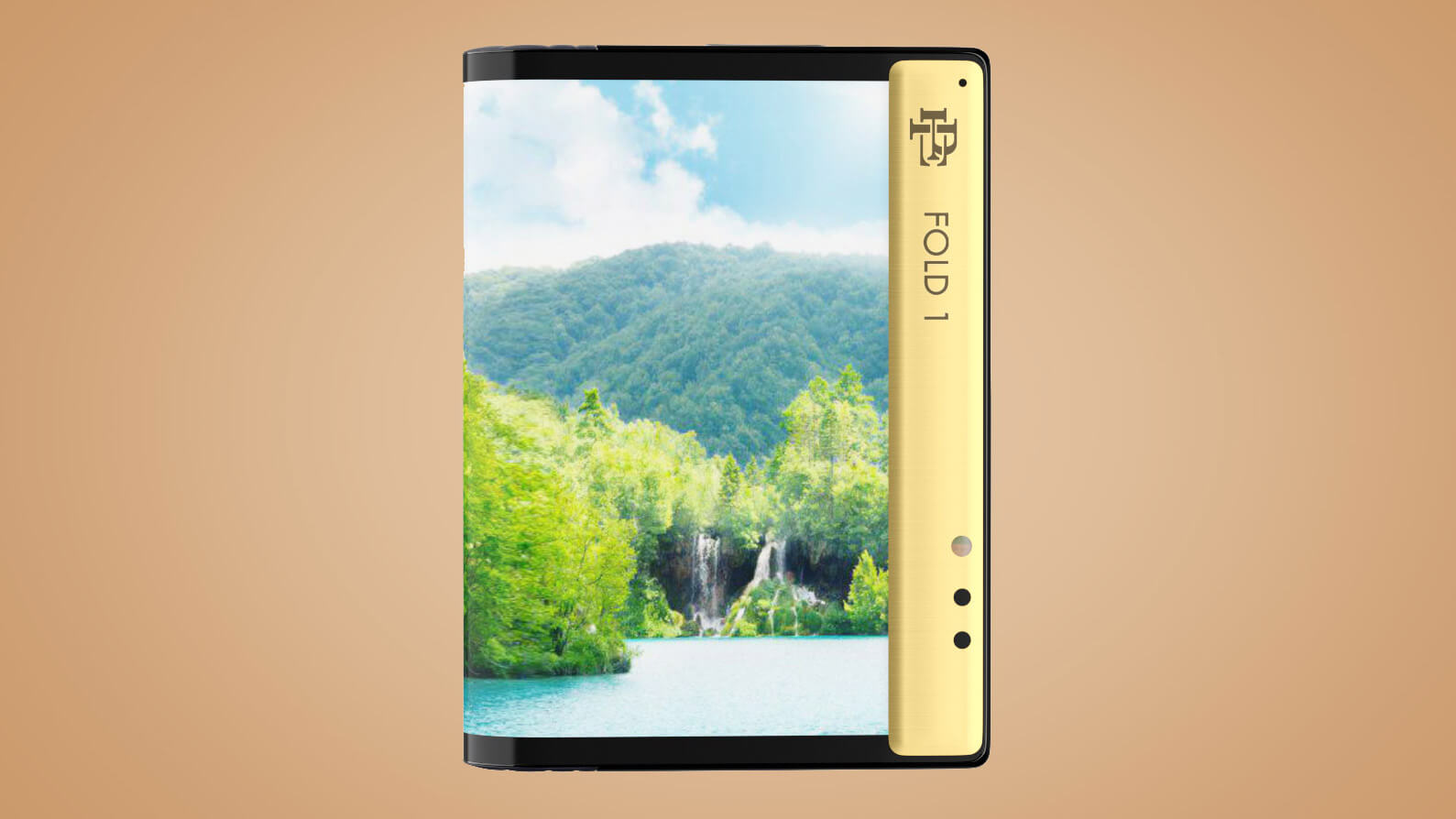 Roberto De Jesús Escobar Gaviria is the brother of the famous Colombian drug kingpin and founder of Escobar Inc, a company that is “preserving the legacy of the Escobar family and Pablo Escobar”.

Escobar Fold 1, launched on December 2nd, is aiming to go head-to-head with the Samsung Galaxy Fold, Motorola Razr and Huawei Mate X. You don’t have to be a drug lord to afford it, the foldable smartphone is available worldwide for just $349 for the 128BG version or $499 for the 512GB.

Escobar Inc. CEO Olof Gustafsson says “This is a completely revolutionary device in the mobile world, what Mr. Escobar has done is to cut out all retailers and wholesalers, giving that financial benefit to the consumer.”

Escobar Fold 1 has a 7.8-inch AMOLED FHD Plus screen when folded and runs on Android 9.0 (Pie), powered by a Qualcomm Snapdragon 8 Series chipset, and has dual 16- and 20-megapixel cameras.

Roberto Escobar told digitaltrends.com that the company uses “a special type of plastic” that is very difficult to break. The reveal was not your average phone launch, the official website presents the smartphone surrounded by models in lingerie and one of the ads suggests “Steve Jobs could have only dreamed of such sophisticated tech”. Escobar Fold 1 is available exclusively on Escobar’s website.