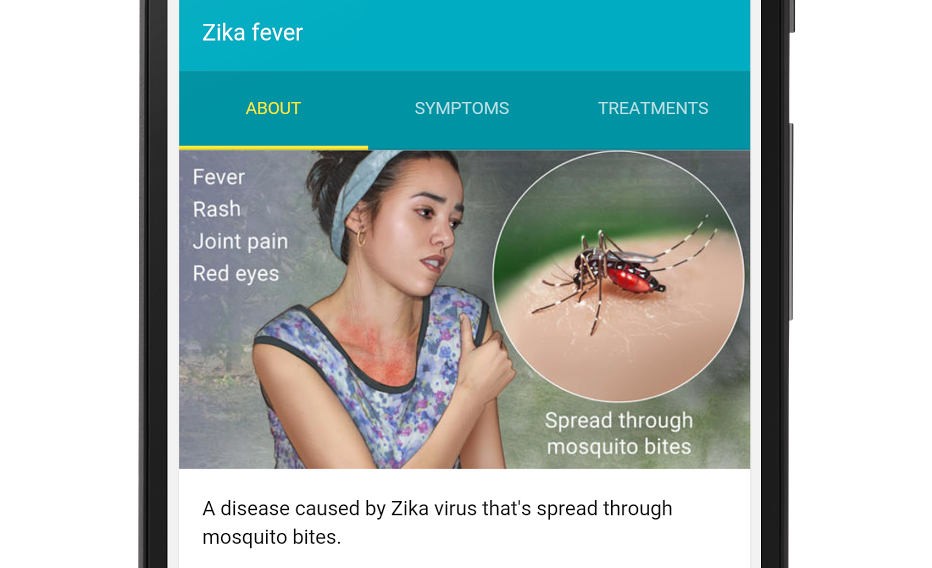 As the Zika virus keeps spreading in Brazil and Latin America, Google has officially partnered with UNICEF to raise awareness globally and distribute medicine and healthcare services to endangered zones better.

The Zika disease can infect people through the bite of an Aedes species mosquito that carries the virus. Days later, symptoms such as fever, rash, joint pain and red eyes appear. Since these are so common to a variety of health problems, people usually don’t suspect anything and go back to work. The virus doesn’t have lethal consequences and once you do get it, you won’t be infected again. That said, there is no vaccine known for the Zika disease, so the only way to protect yourself from it is to avoid mosquito bites.

Google’s idea to prevent the increasing number of victims was to create an open source platform that can be used as a mapping tool for potential outbreaks. By registering data from travel schedules and weather patterns, the program can predict where the next big outbreak will happen. This way, UNICEF and other aid organizations will know where to send their resources.

The company has created an awareness campaign on the Internet also with easy-to-access information, available in 16 languages. Moreover, YouTube will give a helping hand also, through video materials.

Last month, The World Health Organization has declared Zika disease a public health emergency, after experts estimated as much as 4 million people infected by the end of the year.