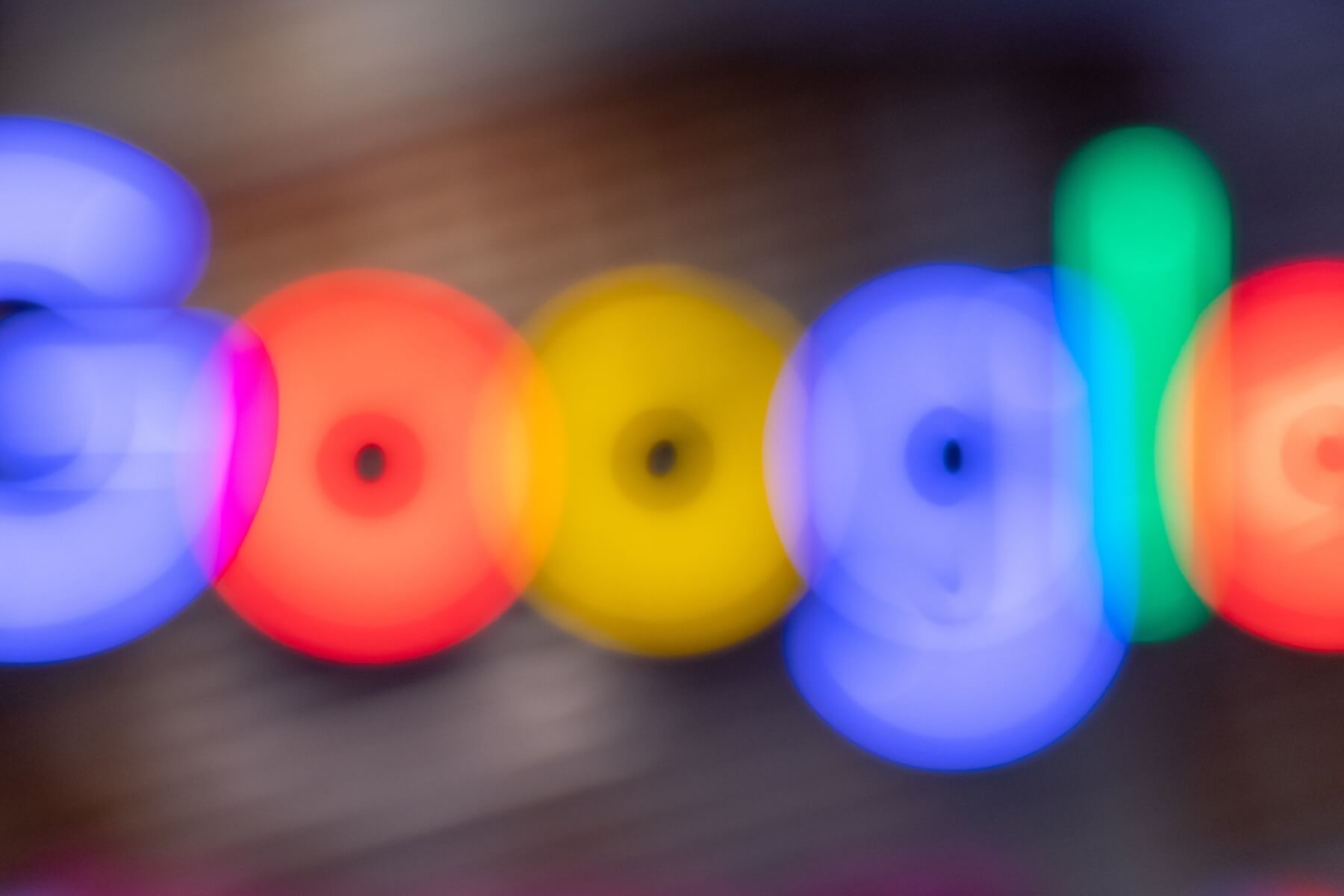 After failing to fairly discuss the copywriting agreement with publishers for making use of their content on its platform, Google was penalized with 500 million euros. It’s not the first French antitrust penalty, as the French regulator is the region’s finest watchdog of U.S. tech companies.

The company was forced to start negotiations within two months of fresh requests from the suer press publishers or pay daily penalties of approximately 900,000 euros a day and could risk further attack in the news case from the french regulators by the end of the year.

Google has been facing a close French examination in recent years and will pay a 220 million-euro penalty to resolve a probe over online advertising from 2019 in a case focusing on its Google Ads platform.

Back in January, the company agreed to a digital copyright deal with French publishers, to negotiate individual licenses, but the regulators rejected the remuneration offered by Google as insignificant.

Last year, Apple was fined with the record 1.1 billion-euro penalty, after the company performed anti-competitive agreements with two distributors for goods such as Apple Mac computers.