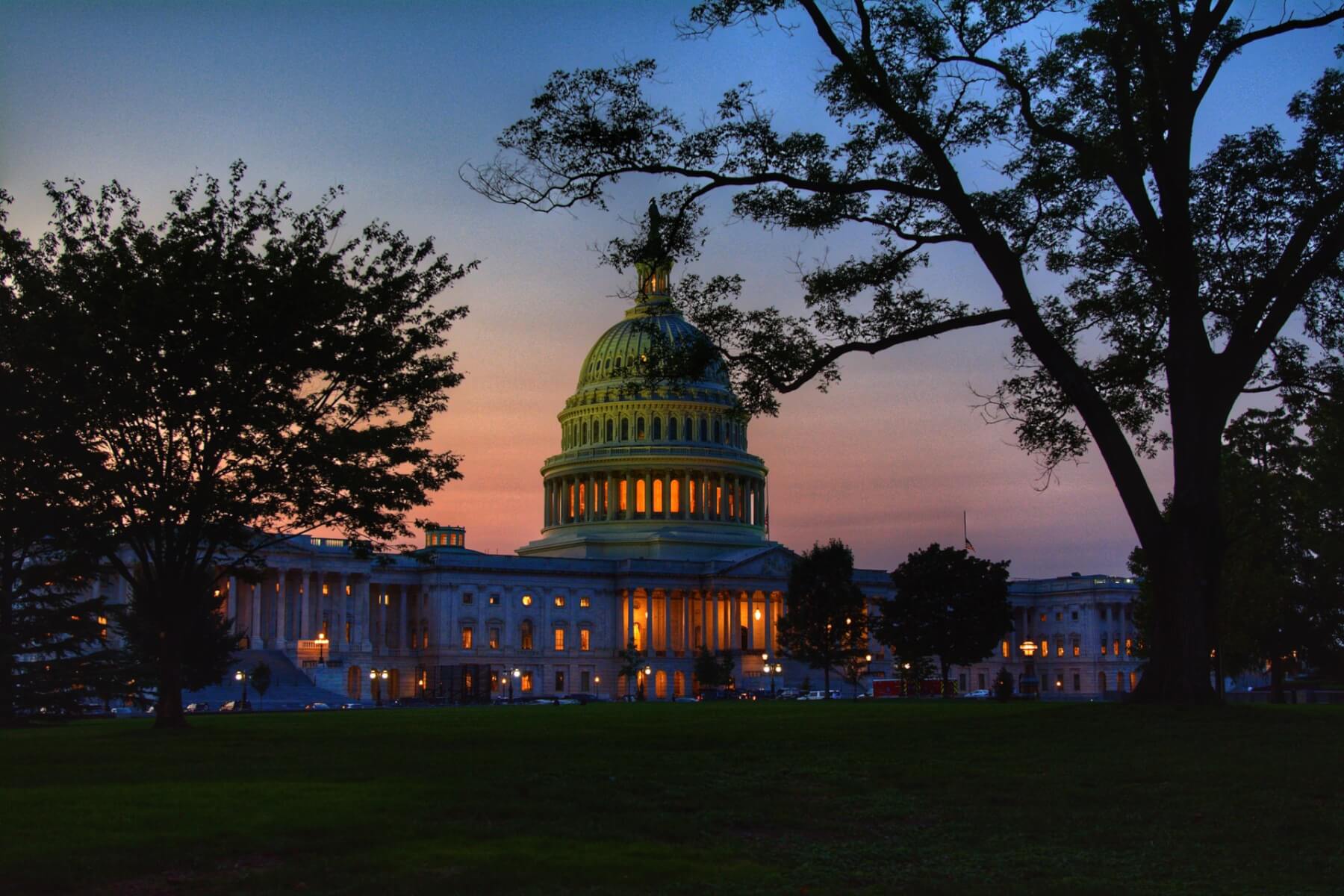 Following the violent riot at the U.S. Capitol from earlier this month, Google has decided to stop all donations to Congress members who voted against certifying the results of the 2020 US election.

The tech giant thus joins other corporate players including Amazon, Walmart, Facebook, and Microsoft in their decision to cut funding to specific Republicans.

“Following that review, the NetPAC board has decided that it will not be making any contributions this cycle to any member of Congress who voted against certification of the election results,”

In total, 8 Republican senators and 139 House Republicans voted against certifying the election result, with the Republicans refusing to give up on the false claims of voter fraud, which caused President Trump to lose to Biden.

Following the incident, more companies came forward, stating that they were reviewing their policies regarding these political donations.

“Hallmark believes the peaceful transition of power is part of the bedrock of our democratic system, and we abhor violence of any kind,” the company told Business Insider.

“The recent actions of Senators Josh Hawley and Roger Marshall do not reflect our company’s values. As a result, HALLPAC requested Sens. Hawley and Marshall to return all HALLPAC campaign contributions.”

AT&T Inc, Comcast Corp, and Verizon Communications Inc are also among the big-name companies which have halted their political contributions for Republican lawmakers, with AT&T and Comcast being among the biggest corporate donors in Washington.