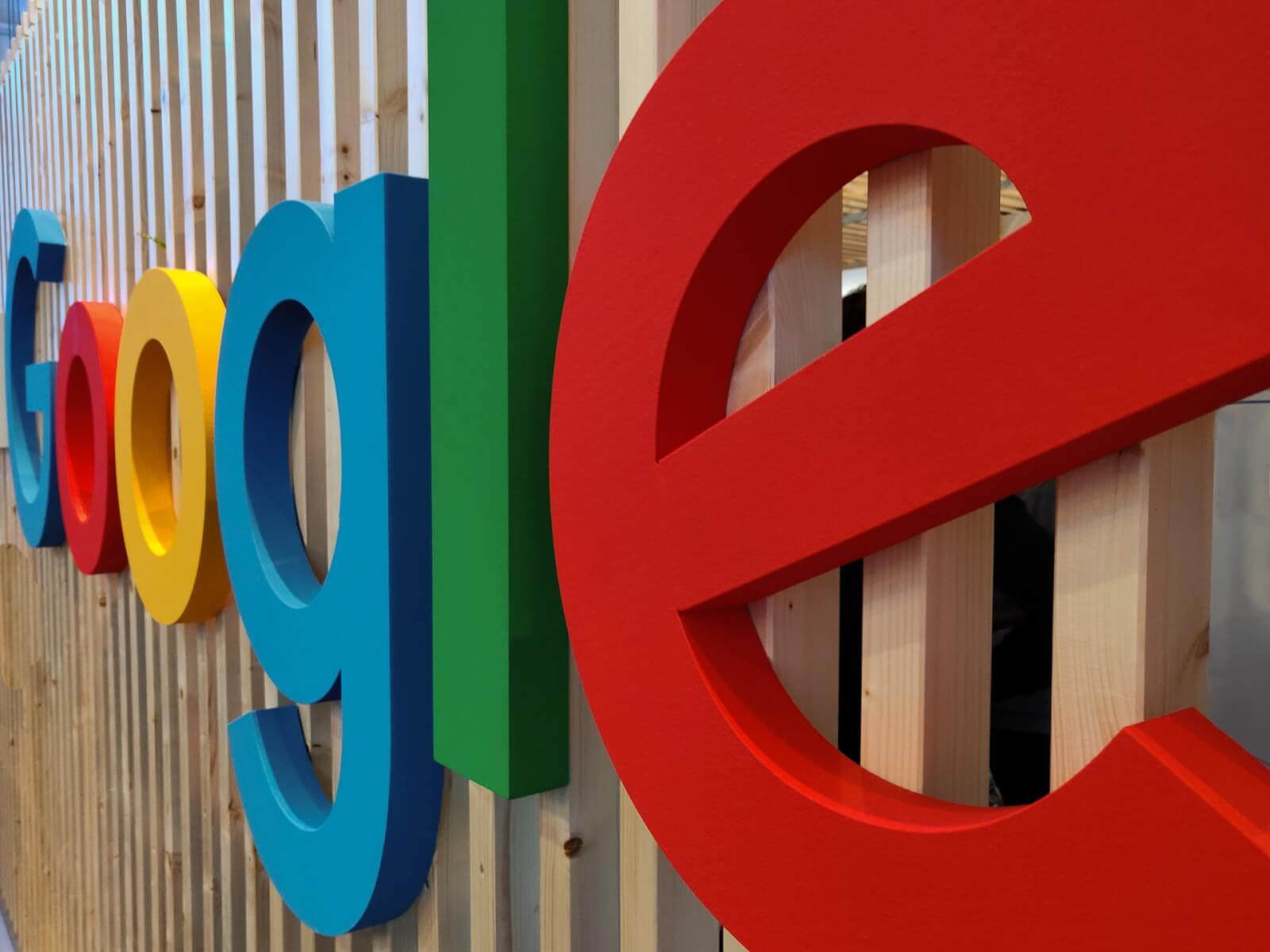 Google workers have formed a global union alliance. The new coalition is called Alpha Global and is comprised of 13 different unions that represent workers in 10 countries, including Germany, U.S., U.K., and Switzerland.

The newly formed coalition issued a statement that mentions its goal to “see a world in which Alphabet respects human and labor rights across its global operations and supply chain.”

The announcement comes weeks after workers in Canada and the US launched the Alphabet Workers Union (AWU), which is informally referred to as the Google Union.

Alphabet is a multinational conglomerate headquartered created through a restructuring of Google in 2015 who in this case has been accused of being “a creator of inequalities, implicated in sexual harassment and oppression of sexual minorities and people of color.”

A recent tweet by UNI Global Union, a federation of labor unions with which Alpha Global is affiliated writes:

“We know that organizing for justice at a global company like Alphabet does not stop at national boundaries,” said Parul Koul, executive chair of the Alphabet Workers Union and a Google software engineer.

“That is why it is so important to unite with workers in other countries. In a world where inequality is tearing apart, our societies and corporations are hoarding more influence than ever, reclaiming our power through our unions has never been more important.”

This news comes after increasingly more vocal protests in recent years regarding not only controversial firings and pay equity but also workplace harassment and quarrels with company management, which has prompted quite a number of Google employees to walk out.