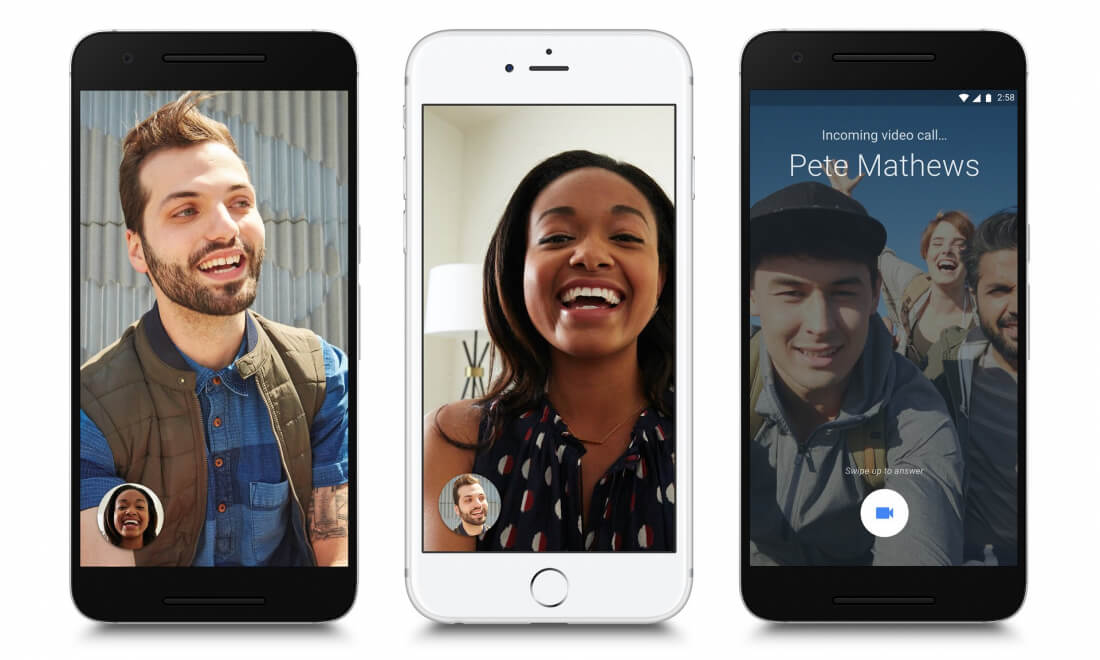 For the past few months, Google has been testing a new group calling feature in Duo and, by the looks of it, it has gone live in a handful of countries already.

Duo head Justin Uberti announced on Twitter that the feature has rolled out in ‘select regions’ in response to a Google Indonesia Tweet that announced it. For the moment, it’s still unknown which are the other regions.

The screenshots show that you’ll be able to create groups via a button placed under the search bar, which you can quick-access later on. You can make a call to the group after you’ve created and saved it with just one tap.

However, the feature only supports up to four people, at least for now.

A low-light mode for late-night conversations and an ‘in-progress’ feature are also expected but we don’t really know much about it all so far. But considering the group chat has already gone live in a number of countries, we’ll have more information on our hands in a bit as it should arrive in other regions quite soon.