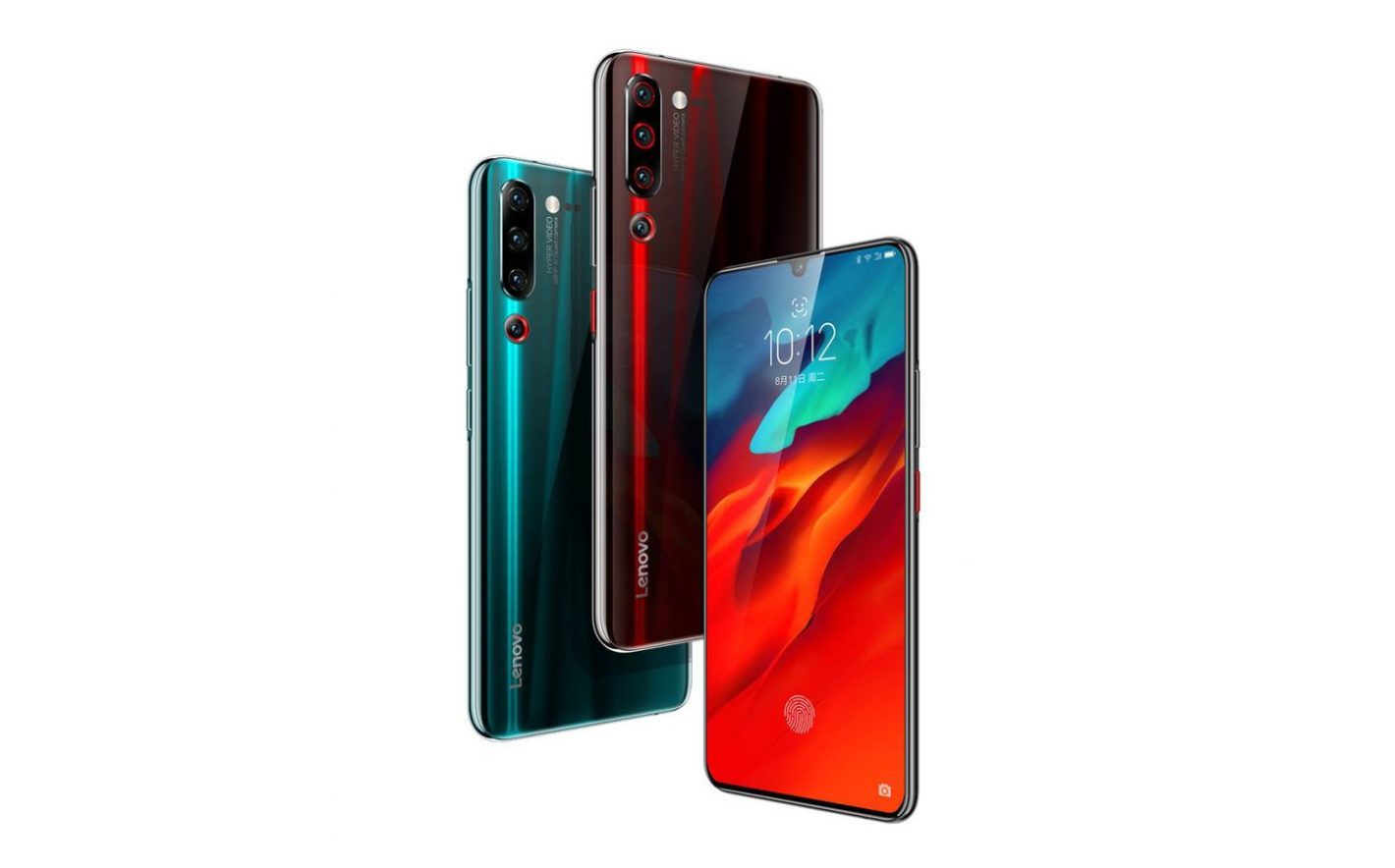 The Lenovo Z6 Pro is out and it packs more of a punch than we would have expected it to.

To begin with, it looks so sleek it might as well have come from the future. The phone has a 17-layer 3D coating across its gradient back and the front features just a tiny waterdrop notch in the middle of the 6.39 inch fullHD+ (2340 x 1080) AMOLED display. The notch hosts a 32MP camera and the display also features a sixth-generation in-display fingerprint scanner.

Not only does the phone look gorgeous, it’s also beautiful on the inside: it’s powered up by a Snapdragon 855 64 bit octa-core processor and features liquid cooling with a 5mm reinforced copper tube.

The phone comes with Android 9 Pie out of the box and the ZUI 11 Android overlay, all powered up by a 4,000mAh battery with 27W fast charge support. According to Lenovo, you can get a solid 2 hours of gaming out of the phone with just 15 minutes of charging.

Neatly tucked alongside the cameras, we can also find a ToF (Time of Flight) sensor.

The phone has been announced in Red and Blue gradient color options and will go on sale in China on April 29th.

Lenovo is also planning to bring a 5G variant of the smartphone to China but for the time being, we don’t have any details about that. It’s unknown if Lenovo will release the Z6 Pro to the international markets.