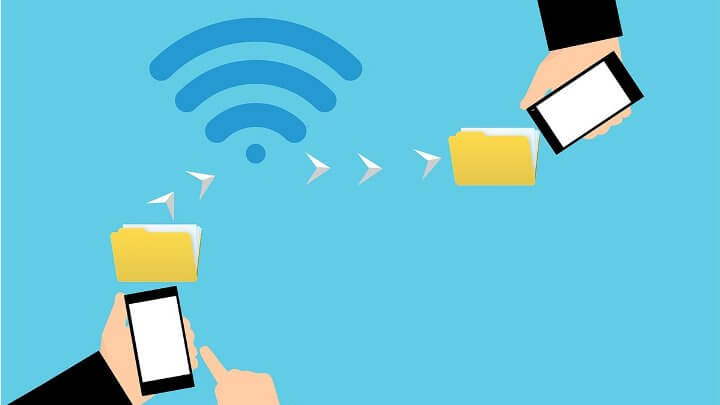 Users running Android Q might have noticed the absence of Android Beam. That’s because Google is replacing it with a feature called “Fast Share”. It works without an internet connection and it just requires Bluetooth and Location to be turned on.

Since Android Beam’s transfer speed was rather slow when it came to large files, Google has been working on this native functionality to share files, much like Apple’s AirDrop.
With Fast Share, users can send/receive images, URLs, text snippets and other files to nearby recipients without using the Internet. The connection between devices is made via Bluetooth but the transfer is made via WiFi. Interestingly, the feature also works between smartwatches, Chrome OS devices and even iPhones.

To access users can find it under the ‘share’ menu with other apps and can also be launched by going to Settings>Google>Fast Share. You need Fast Share enabled to make your device visible to others. However, the Preferred Visibility function lets your friends send you things even when the feature is turned off.

Google hasn’t made any official comments yet, but we are expecting a public release in August when the official launch for Android Q is due. Currently, Fast Share is available on Android Q-running Pixels, though older devices should receive it as an update to Google Services.