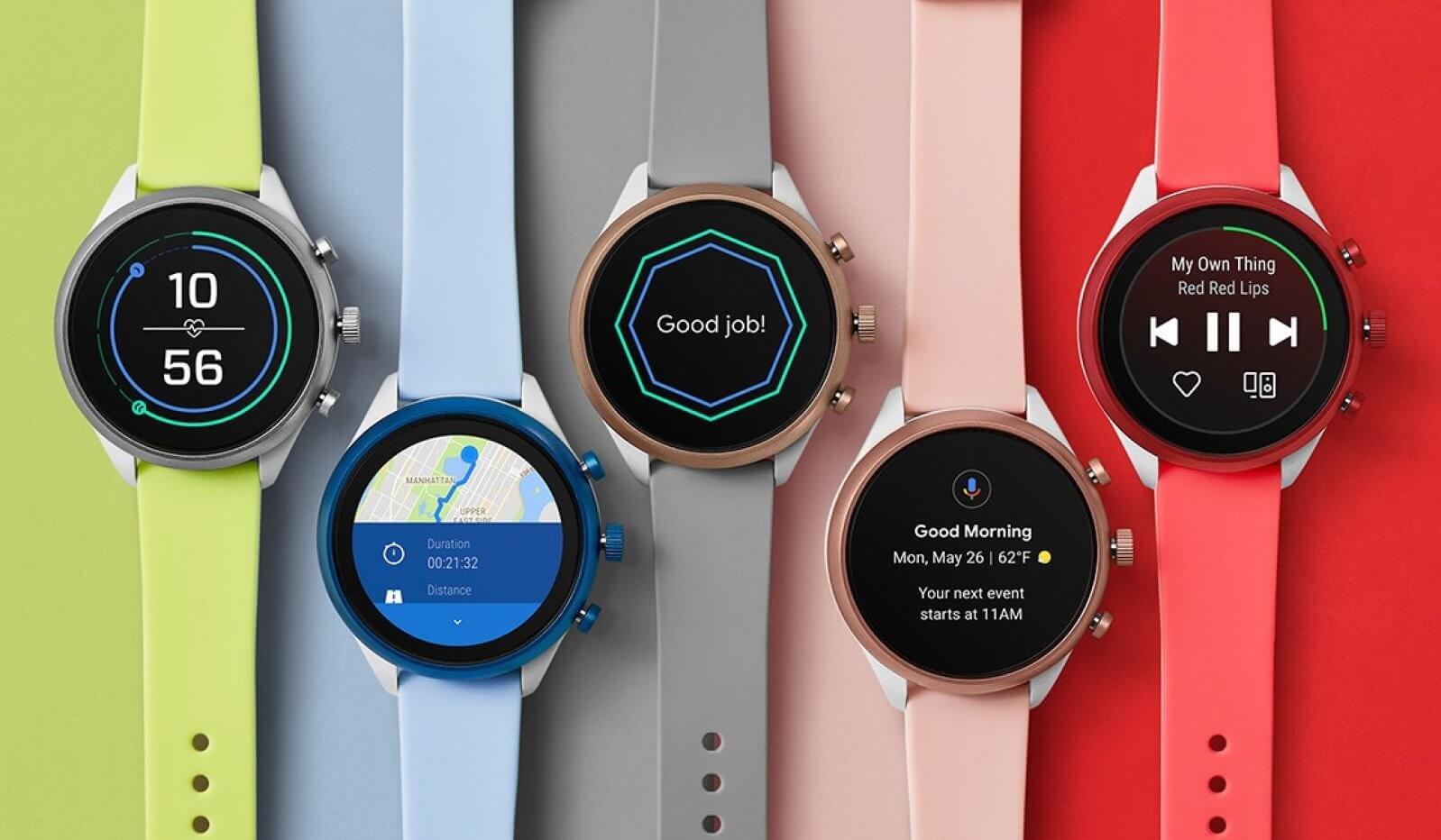 According to new listings on the FCC’s website, new designer smartwatches from Fossil are coming to IFA 2019.

Droid-life.com suggests the watches are expected to arrive under the Diesel, Michael Kors, Emporio Armani, and the Fossil brand names.

The new watches are certified by the FCC for use with Bluetooth and Wi-Fi, but we don’t have many details regarding the specifications, nor the designs – usually, the most important aspects of a smartwatch for many users.

On the website, you can see just a selection of model numbers beginning with DW10, followed by the letter that stands for the brand name of the smartwatches.

Fossil is already preparing for the brand two models, known so far as the Access Runway and the Access Sofie.

The underlying technology is where there’s a keen needs for improvement in order to keep them up to date. With the exception of the Fossil Sport, all models released in 2018 run on Snapdragon 2100 processor. Adding the 3100 chip for the news series would mean a leap forward, as it allows for more RAM, and therefore, better performance.

As the FCC listing suggests, the smartwatches will officially be revealed pretty soon. If you ask us, the Fossil watches will definitely make an appearance at IFA this year, where we will head in a bit over a month!