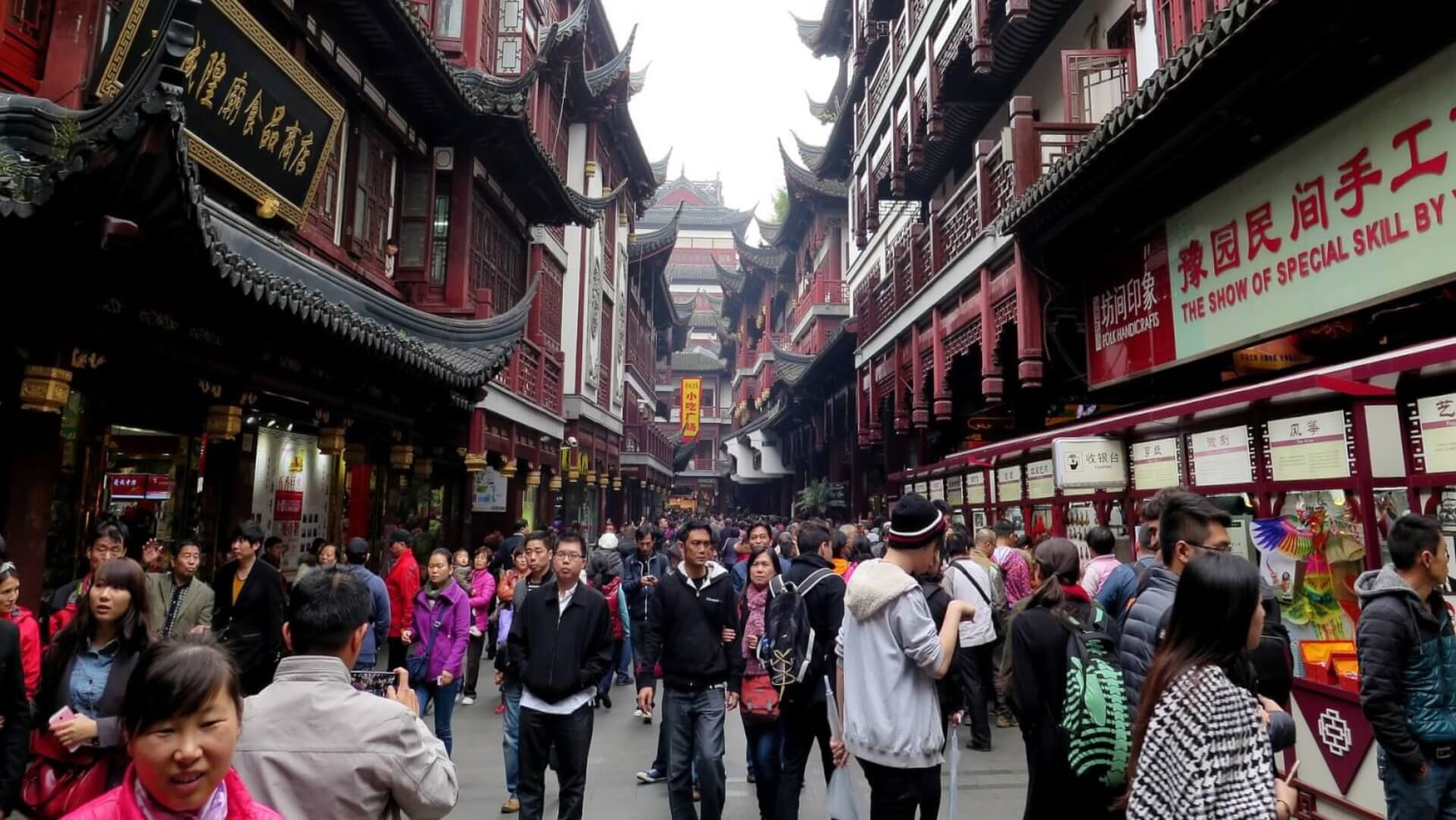 China is well-known for not putting much trust in either its residents or the tourists who come to visit – the country’s surveillance operations are notorious by now but it looks like the situation has worsened in recent times.

A number of news agencies have been reporting that the Chinese border agents force the tourists to install malware on their phones. This malware copies everything from messages to contacts and scans the phones for documents.

The tourists have reported receiving the malware upon entry into the Xinjiang region. That particular border takes a very long time to go through, mostly due to all the security checks.

The visitors first have to hand over their smartphones for a thorough search. If you do not willingly hand over the phone, it is physically seized from you. It’s during that time that the malware, known as Fengcai, is installed on them, which comes in the shape of an app. The app doesn’t make the slightest effort to hide itself either – the tourists reported they found it on the app screen when their phones were returned to them.

Fengcai doesn’t take advantage of any vulnerabilities the smartphones might feature but it does suck out a lot of personal information from it: it copies the messaging history, calendar entries, contact as well as account details.

After the information is copied, Fengcai searches the phone’s storage for keywords on over 70,000 documents. These documents include extremist Islamic material, the Quran itself, any Dalai Lama information and, according to some of the news agencies who investigated the malware -like Motherboard, the New York Times and NDR- even about Unholy Grave, a Japanese band that happens to have a song about Taiwan called “Taiwan: Another China“.

All this information is then transferred to a Chinese server.

“Modern extraction systems take advantage of this to build a detailed but flawed picture into people’s lives.” Edin Omanovic, State Surveillance Programme Lead for Privacy International said. “Modern apps, platforms, and devices generate huge amounts of data which people likely aren’t even aware of or believe they’ve deleted, but which can still be found on the device. This is highly alarming in a country where downloading the wrong app or news article could land you in a detention camp.”

The Xinjiang region is also home to the Uighur population, most of them who are ethnically Turkic Muslims. Bejing has been quite open in its hostilities towards the Uighur for a very long time and has employed the use of mass surveillance on them, in addition to detention camps.

“[This app] provides yet another source of evidence showing how pervasive mass surveillance is being carried out in Xinjiang. We already know that Xinjiang residents—particularly Turkic Muslims—are subjected to round-the-clock and multidimensional surveillance in the region,” Maya Wang, China senior researcher at Human Rights Watch told Vice. “What you’ve found goes beyond that: it suggests that even foreigners are subjected to such mass, and unlawful surveillance.“

For now, the Chinese authorities have not responded to a request for comment from none of the publications who have investigated the malware.