Stratospheric Internet Balloon Has Spent 233 Days In the Air 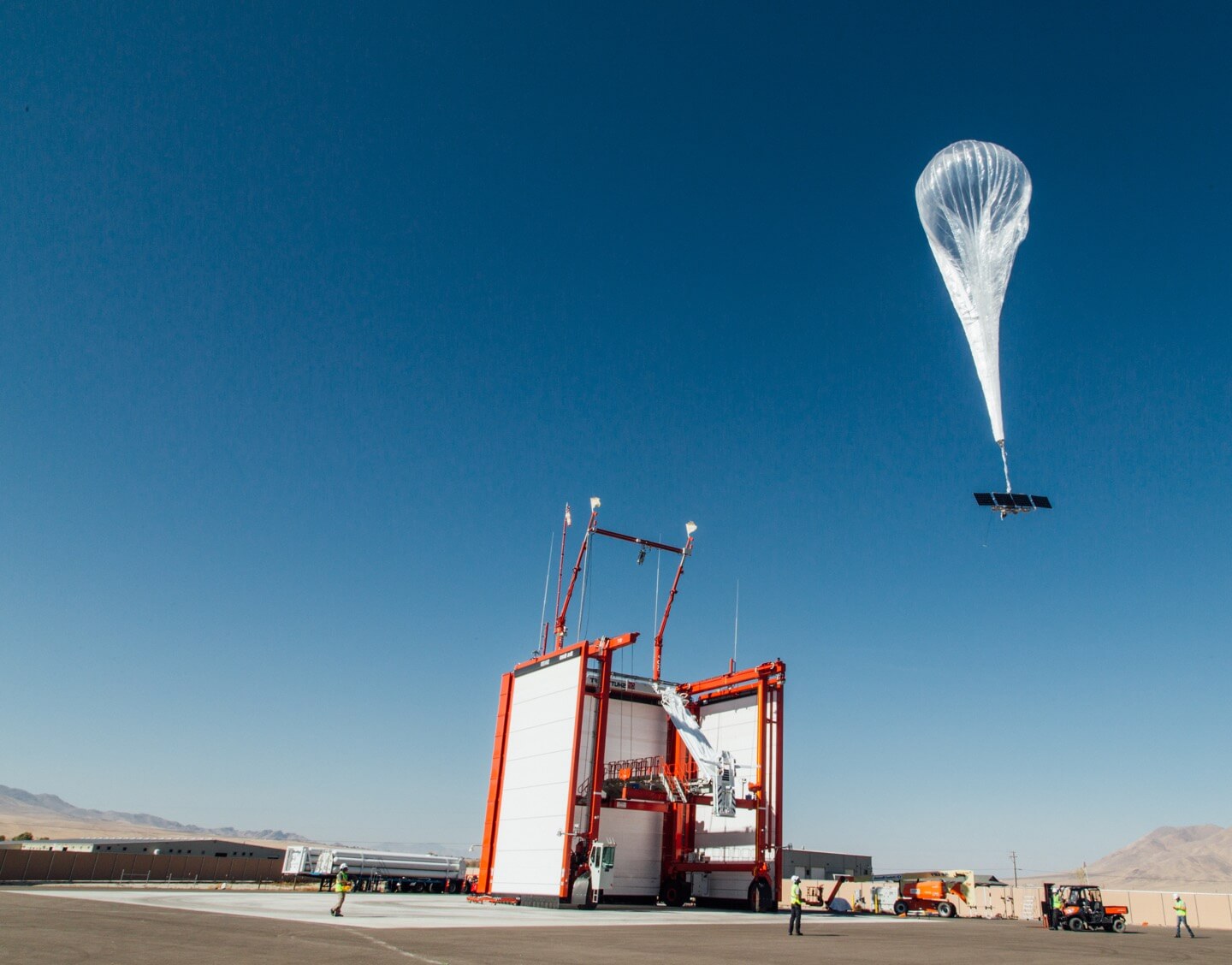 Alphabet’s Loon had launched the P-496 balloon back in November of 2018, from Puerto Rico and, as of today, the balloon spent 233 days in the Earth’s stratosphere and even managed to circle the world once.

The company got to work and released large balloons over Peru and Puerto Rico during a trial process that allowed the wireless carriers in these countries to use them for free to make up for the cellphone towers that had been taken down by natural disasters.

This particular record-breaking balloon spent 140 continuous days aloft and was tested in various ways by the Loon team. One of the tests included assessing its ability to navigate a fixed spot for extended periods of time. This particular feature is very important to Loon because it’s exactly the feature that the company needs the most in order to be able to deliver a steady network connectivity to the underserved areas of the world.

According to the company, the balloon is getting ready to reach Kenya in the coming weeks for its very first commercial trial. The test will be conducted alongside Telkom Kenya, the country’s No. 3 carrier and will allow mountain villagers to purchase 4G services for an yet unknown period, at market-rate prices.

The Kenyan aviation authority said that it is getting ready to sign the final approval for the project sometime this month. In the meantime, Kuwait carrier Zain Group is also keeping an eye on the Kenyan trial.

Loon, by the looks of it, has been hard at work to make the balloons into a reality, but it has not all been smooth sailing. A recent cloud lawsuit is accusing Google of swiping the balloon ideas from them in 2008. The trial is set to start on August 2nd in San Jose, California.

If Loon loses the case, it will have to pay damages to Space Data, a business that sells communications balloons to the U.S military.

In spite of this, Loon did manage to grab some serious funding, with a Japanese telecoms firm investing $125 million in the company this year. This financial boost helped Loon show more interest in serving farms and off-shore oil wells with the balloon technology.