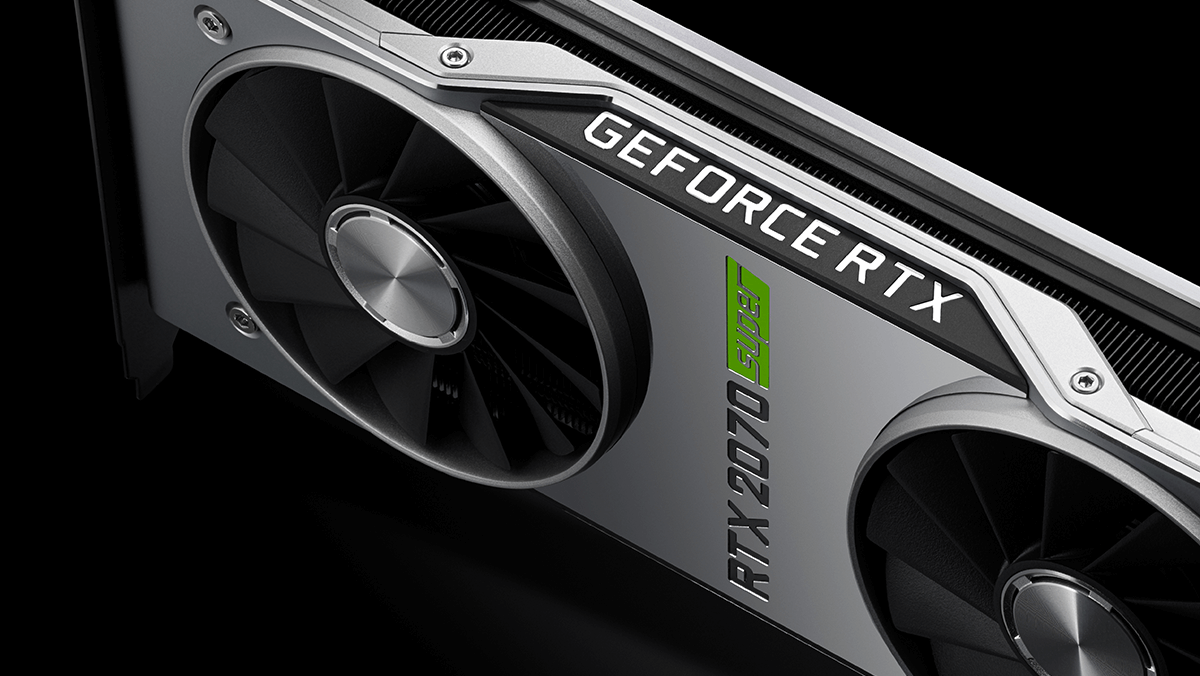 We’ve been served rumors and leaks left and right for the past month about Nvidia’s upcoming GeForce RTX line and, at long last, we finally have come face to face with them. These new gaming-focused cards have been dubbed the “Super” line, which means that the RTX 1060, 1070 and 2080 desktop cards will all come with Super versions.

They still maintain the same price point as the current line while offering a bit of a kick when compared to the cards we can currently find on the market, of about 15% on average in speed while the top of the line models offer performance levels between 20% and 25% gains, depending on your setup.

And, because Nvidia knows how to wet our appetite, the company is offering the cards in a bundle with two free games: Control, from Remedy Entertainment and Bethesda’s Wolfenstein: Youngblood.

This news might be a little confusing for the users, and understandably so: the RTX 2080 Ti can still be considered the high-end GPU in spite of the introduction of the Super lineup. On the other hand, the RTX 2080 Super is actually better than the 2080 and even faster than the Titan Xp.

The 2070 Super delivers a better performance than the GeForce 1080 Ti but is still not as good as the regular 2080.

You can consider the Super lineup as a middle ground between standard and slightly better versions.