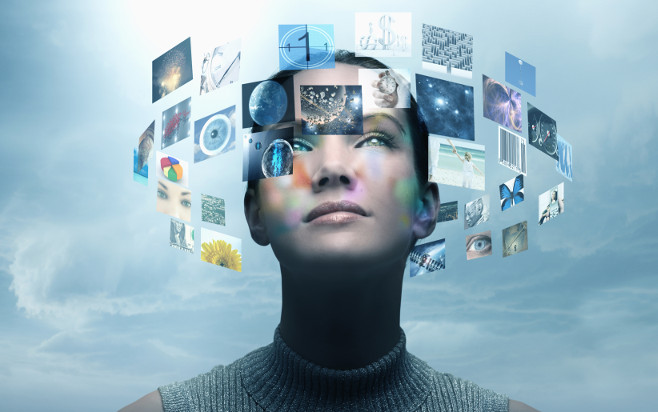 The Internet’s tech corner has been on fire these days with Google updates. After jumping up and down after hearing Oculus Rift and Samsung Gear VR will have a strong competitor in Google’s new VR headset, we’re hearing that the company is developing an independent, no PC or smartphone involved VR product. Chills!

According to The Wall Street Journal, this stand-alone device will include “a screen, high-powered processors and outward-facing cameras” but zero attachments for untethered operation. As you can imagine, it may not be as strong or capable as Oculus and Vive but hey, for that we’ll have the improved Cardboard after  I/O 2016.

By comparison, the “rogue”, mysterious headset is still leaving room for debate as no specs or release date were confirmed, though it would be a stroke of genius to come with two powerful virtual reality products in the same year. While HTC, Sony, Samsung and Oculus might receive a big blow, we could not be happier to have this many options ahead and much more promisses for the future of VR.