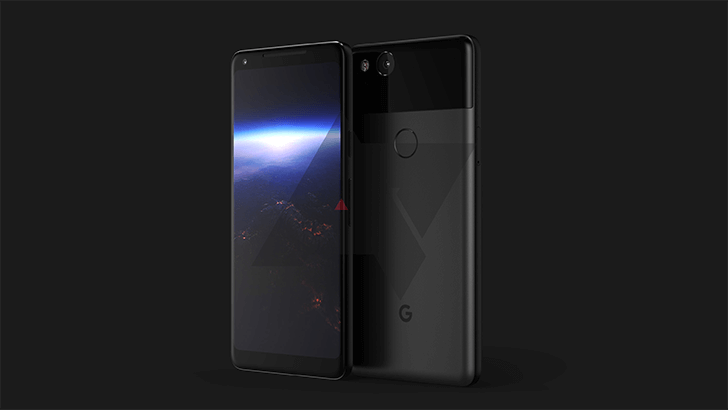 This month might have been filled with info regarding Apple’s latest smartphones, but October is definitely dedicated to Android flagships, especially the upcoming Google Pixel 2 and Pixel 2 XL. Yes, the successors of the wildly-successful 2016 phone are bound to be announced in a couple of weeks #mobilemagic

Google has revealed the day it will announce Pixel 2 and Pixel 2 XL. The two smartphones are set to be showcased on October 4th, just as it happened last year. These are the second-generation phones ever released by Google under their own brand name.

The company has teased the phones with a cryptic video and #askmore hashtag that points to the importance of its smart assistant this time around. It’s likely that Google Assistant’s capabilities will be a major incentive to buy the phones. Everything points to features more complex than just answering questions and handling basic tasks.

As for specs regarding the two smartphones, there’s not much to talk about right now. Pixel 2 should have a 4.97-inch, 1080p display with the same design the original Pixel had.

If you want a device in trend with the “bezel-less” movement of late, you’ll probably choose the bigger variant, Pixel 2 XL. This one is rumored to come with a 6-inch AMOLED display but a 2:1 screen, similar to the one sported by LG G6 and Samsung Galaxy S8. In order to do that, the bezels will be slimmed drastically, as you can see from the renders above leaked by Android Police. Other than that, Pixel 2 XL will probably have OIS (which was missing from the earlier devices), a Snapdragon 836 processor, 4GB of RAM and an “Active Edge” squeezable frame like HTC U11 sports.

Google has teamed up with two manufacturers for the devices. HTC will make the Pixel 2 while LG will take care of Pixel 2 XL.