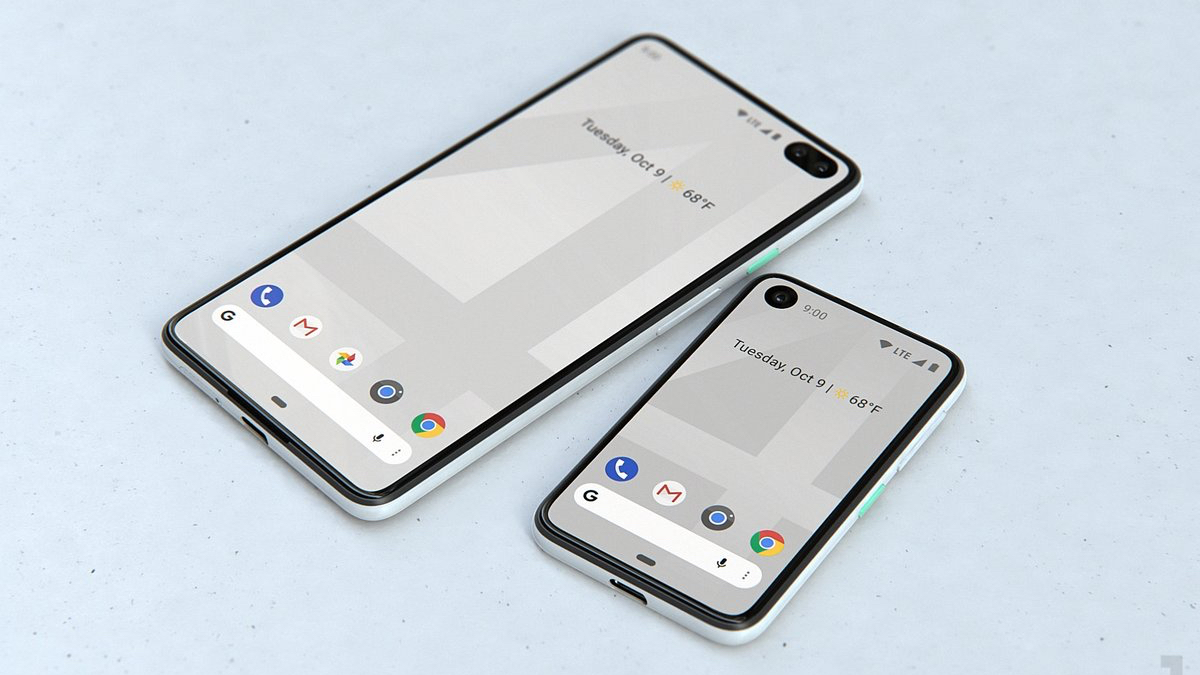 Google worked hard on their 2019 Pixel smartphone range, in order to offer a distinctive design from its current Pixel 3 and Pixel 3XL. Therefore, concept artist Phone Designer has revealed a very different Pixel 4 featuring a much smaller screen to make it easy to handle.

We noticed the same hole-punch display design, able to maximize the screen real estate by incorporating the front camera inside the screen, feature seen on the Samsung Galaxy S10 earlier this year.

The edge-to-edge display allows a reasonably-sized display into the small body of the mini smartphone. There is only a single lens on both the front and the back of the Pixel 4 mostly because of the limits such a small size smartphone sets. On the other hand, the Pixel 4 XL look is supposed to feature dual-front and rear-facing cameras.

Of course, there’s no clear evidence that Google is working on a smaller version of its Pixel smartphone for the Pixel 4 range, yet. But, there’s a real need on the market for a modern, small flagship handset like this.

It’s easy to notice how smartphone display sizes have been getting bigger over the last years. That is why Apple broke the ice and did the opposite, addressing the need for a more compact smartphone by launching the iPhone SE.

The four-inch screen smartphone offers the same features as those of the iPhone 6S. On that note, Sony moved its devices to a 21:9 aspect ratio display, but the tall screen doesn’t go well with the concept of a small smartphone.

How do you feel about this tendency? Are we going back to very compact smartphones?