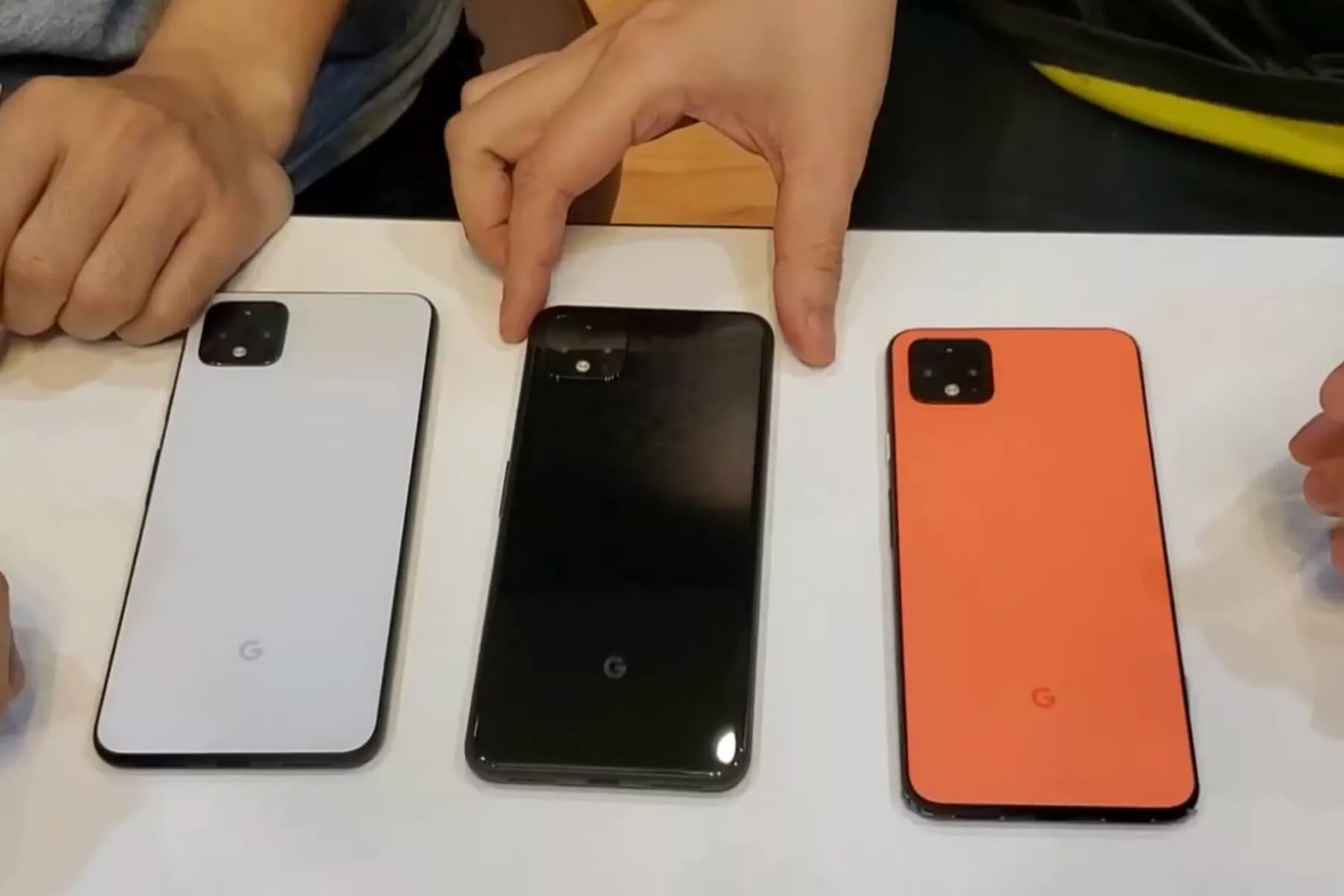 You might remember that last year, Google’s Pixel 3 and 3 L have leaked left and right ahead of launch and it seems like the history is bound to repeat much in the same fashion for the Pixel 4 and the Pixel 4 XL.

So, if you had any doubts about the design of the Pixel 4 XL, there’s no less than two videos of 6 and 13 minutes, respectively, for each, detailing what we should expect from Google’s upcoming flagship.

In the first video, the phone is shown in the white variant, with black matte sides, reminiscent of the Panda design of the Pixel 2 XL. The screen shows us a menu setting for Smooth Display. We now have confirmation from these videos that the smartphone will be capable of switching between 60Hz and 90Hz dynamically, according to what we have on the screen. The camera app is still unfinished.

We also catch a glimpse of all the colors that will be available for the smartphone at launch including the Coral version with a matte finish. From what we can see so far, the Black variant will be the only one with a glossy finish.

The videos also give us some camera samples from the Pixel 4 XL which show some improvements to Night Sight.

Google will announce the Pixel 4 sometime in October, but no official date has been revealed so far. October is still a long way away so, judging by how things have been going so far, we wouldn’t be surprised if we’d get more leaks on our hands by then.