The Ramsmobile RM-X2 Is A Tank In Car Form 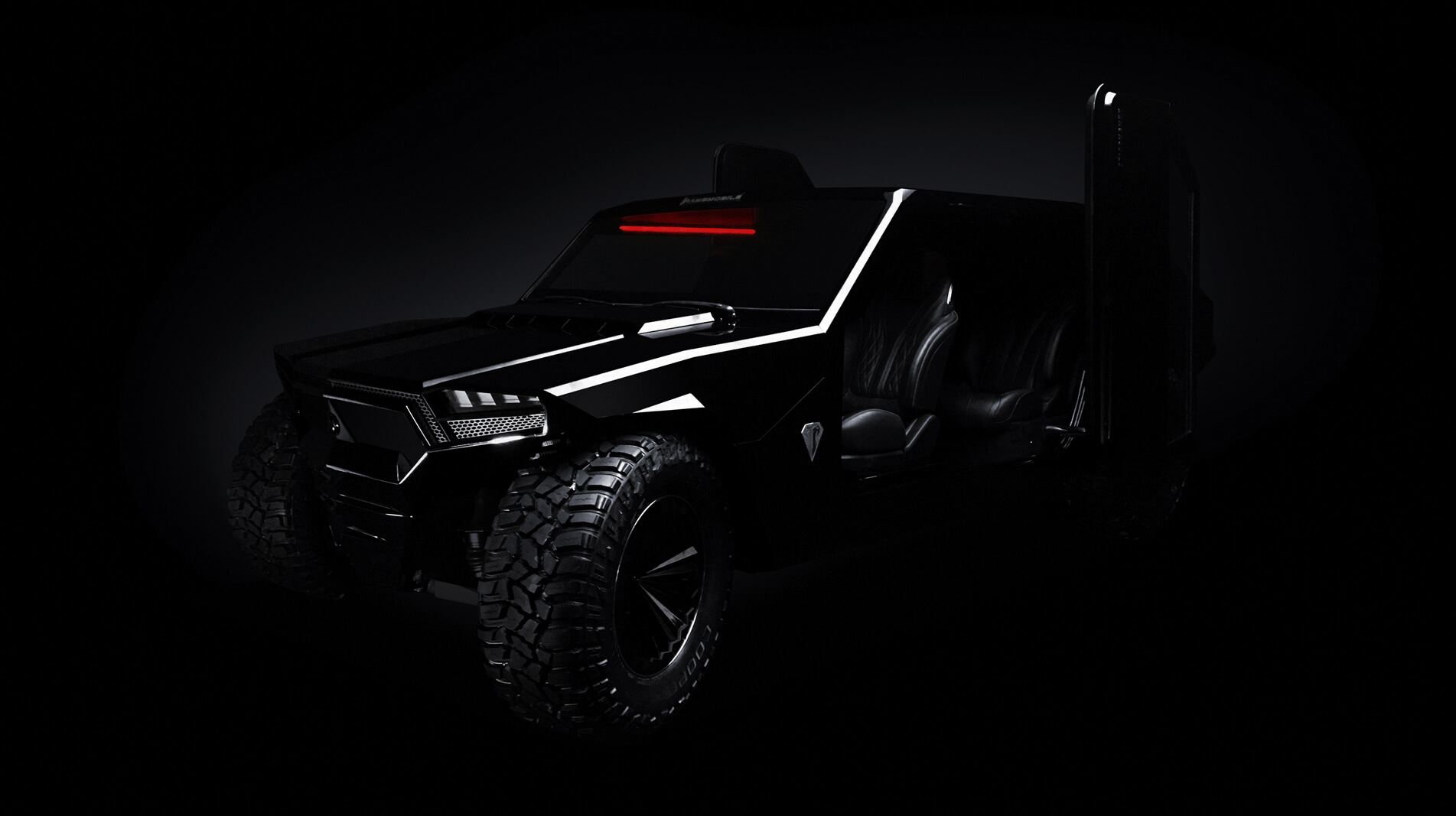 There’s lots of interesting cars that have been introduced to the world during the Frankfurt Motor Show this week but the Ramsmobile RM-X2 has to be, by far, one of the most badass cars of the recent years. When I say badass I mean it in a metal kind of way.

The car is aggressive in design even just standing there, doing absolutely nothing: it’s all sharp angles and red lights.

The Belarus-based Ramsmobile even asks on their official website: “What do you visualize when you think of the devil?“. Not a car, necessarily, but the RM-X2 is definitely the type of vehicle I can see the devil drive towards the Apocalypse in, so if that’s what Ramsmobile intended to convey, they got it right.

So, what’s going on with this SUV, exactly?

Let’s begin by saying that it comes in four variants. The first one is called the Ascetic trim which, judging by the name alone, should tell you that it’s the option that only features the bare necessities. Because of that and the fact that it has a carbon-fiber body, it weighs just 3,300 pounds. 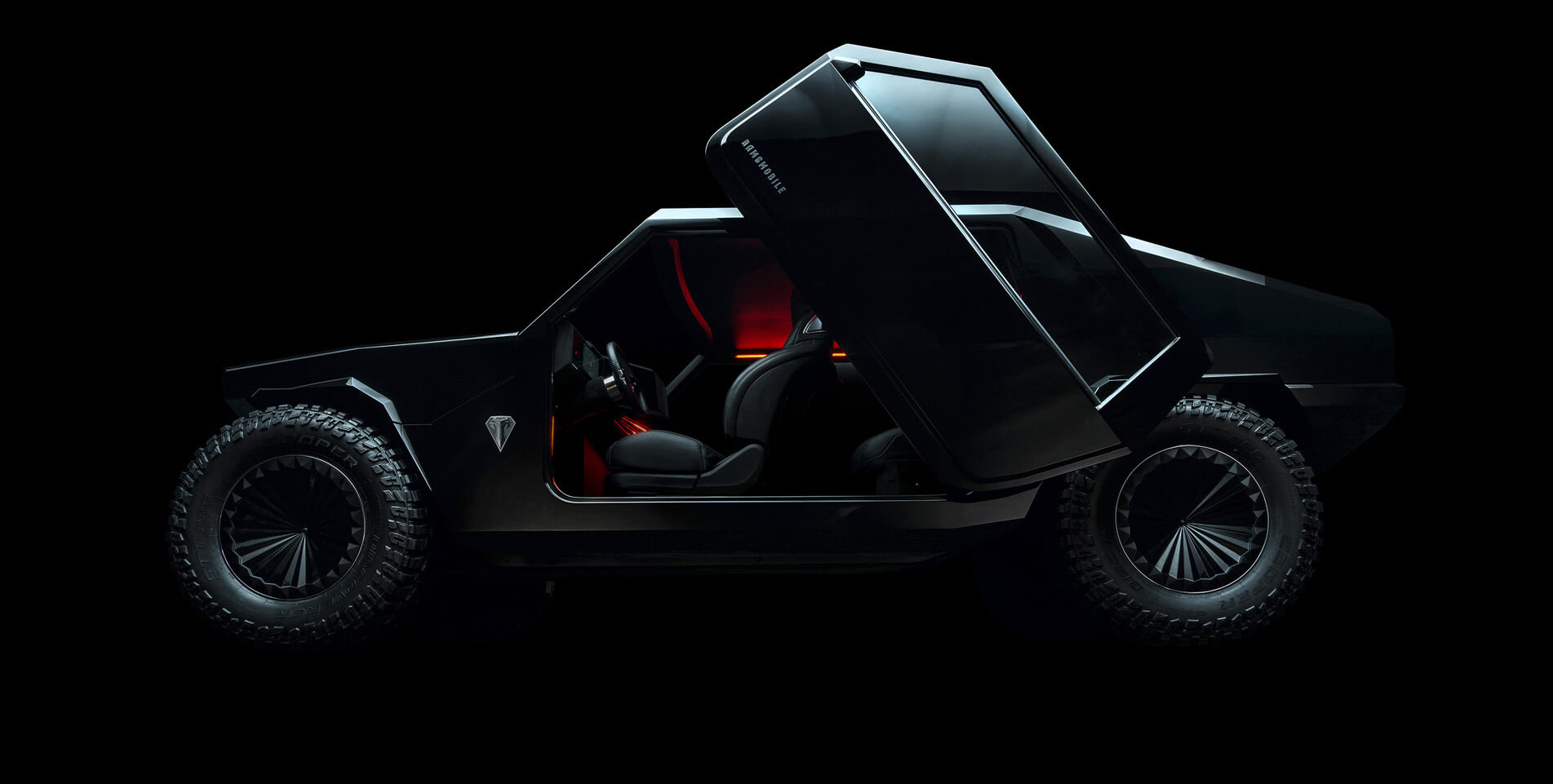 The Devil’s Touch trim on the other hand has a continuous track, much in the style of a tank, that is 15 inches wide but you can opt in for the ‘super-wide’ version of 24 inches.

The third model is called God’s Creation but there’s no information about it as it’s a project that will be revealed sometime this year. The fourth and final variant is the Ramsider, also dubbed to be the one with “the greatest of abilities”. 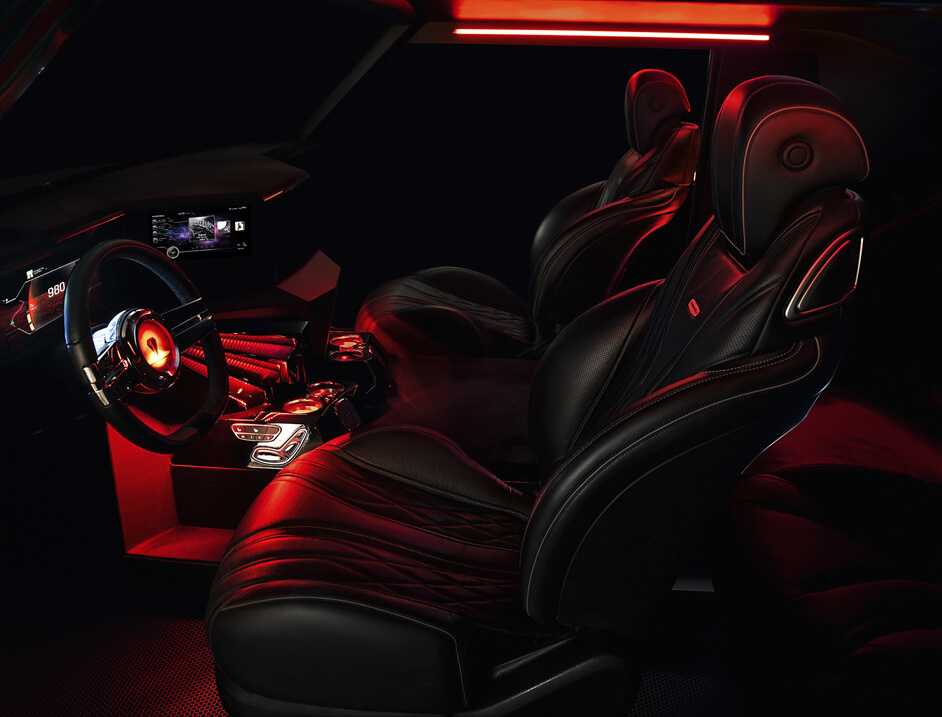 Badass names aside, the vehicle comes in two powertrain options, one of which has a 999-horsepower specification. Under the hood of the car, we can find a General Motors 6.2 liter LT5 V8 gas engine (the same one present on the C7 Corvette ZR1) or you can opt for a 6.6-liter Duramaz diesel V8 (this one you can find on General Motors’ heavy duty trucks).

According to the company, the RM-X2 is capable of floating and that they are currently working on turning the exhaust into a jet-propulsion system.

The underside of the car is coated in teflon so mud won’t stick to it and the owners can choose to armor the Ramsmobile to B6 or B7 bulletproof protection levels. In addition to that, the car’s system “supports purified air breathing from the installed bio-warfare station.” So there’s that. 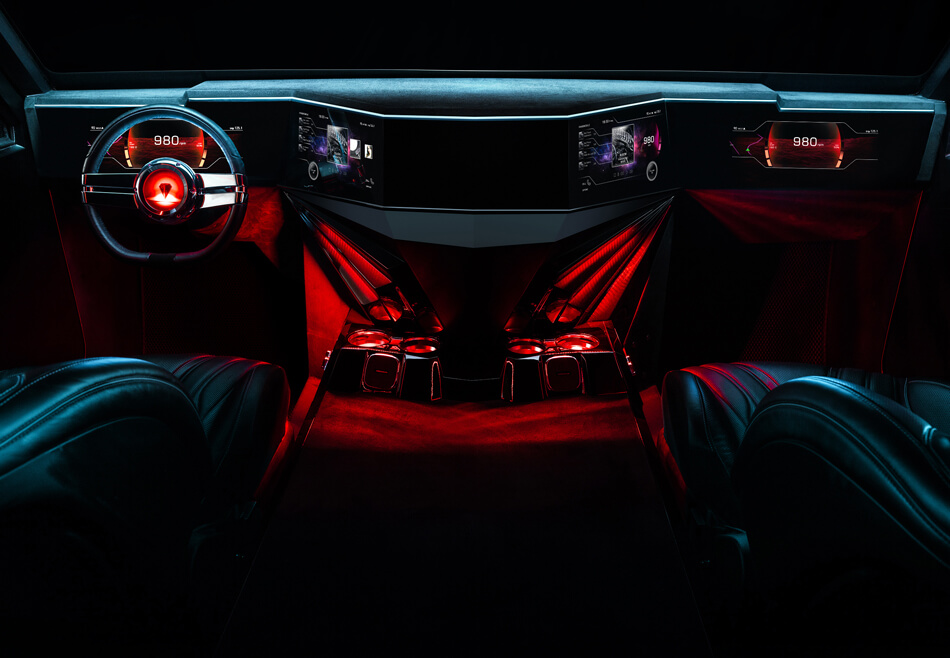 If you happen to be a smoker, the Ramsmobile can be equipped with electronic hookahs that will even be capable of cooling down the smoke to the temperature you feel most comfortable with.

The Ramsmobile, if you are interested in purchasing it, comes with a price tag of $999,999 (the down turned six is a theme here, in case you haven’t noticed) for the base model but a $3 million option will also make an appearance soon enough.

Most of us haven’t heard of Ramsmobile until now but the company seems intent on making a name for itself in more ways than one as, apparently, it also plans to go to space by 2030 via something it has dubbed the Ramspace Interplanetary Shuttle RS-X1. If we hear anything more about this particular endeavor, we’ll definitely keep you updated.