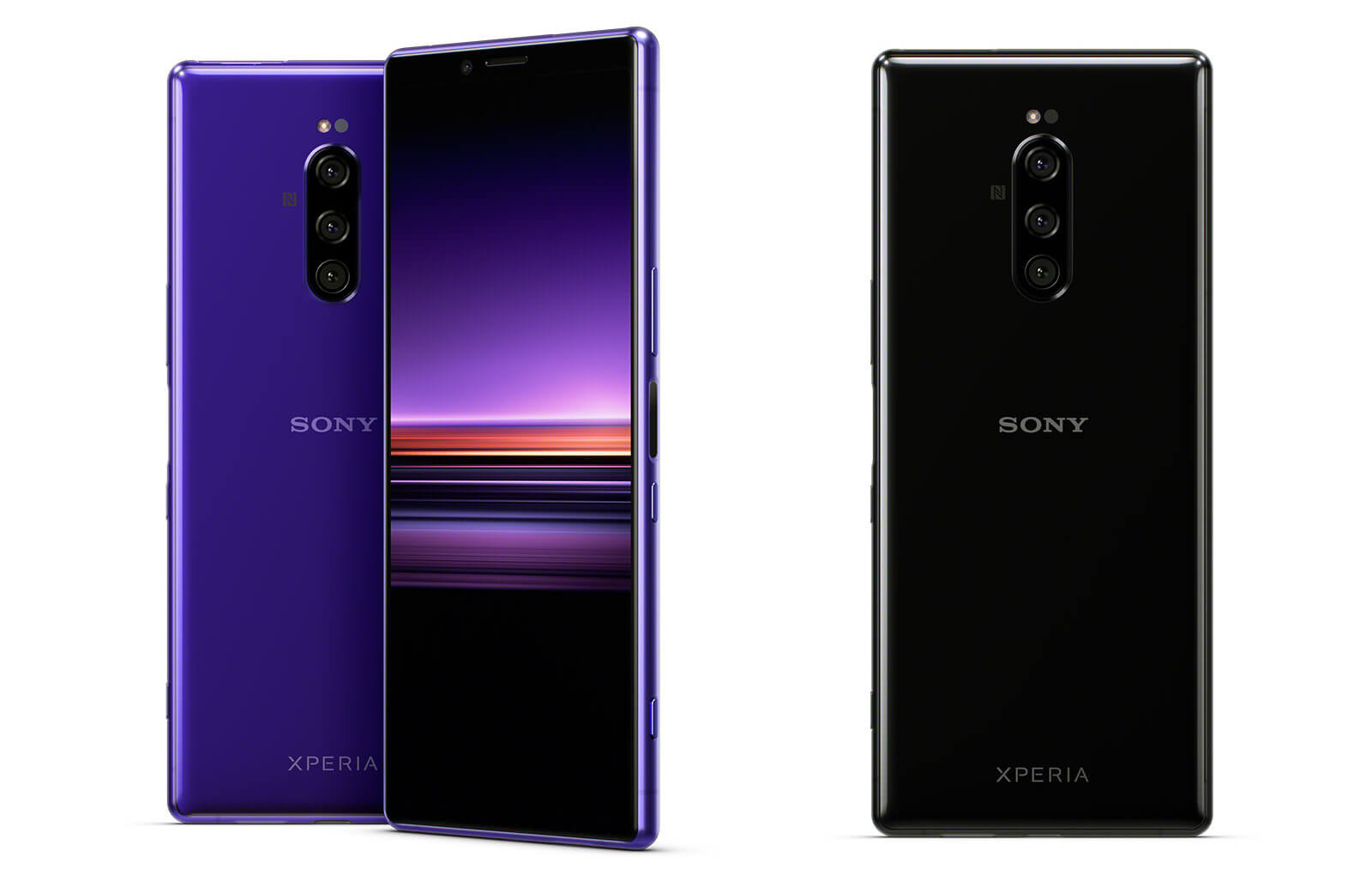 Sony announced the Xperia 5 just a few days ago at IFA 2019 – a slightly smaller variant of the Xperia 1. The two smartphones have their differences, especially in size (6.5 inches and 6.1 inches, respectively) and, though the Xperia 5 is in the spotlight right now, that doesn’t mean the Xperia 1 is not still very much active.

While the Xperia 5 received some August security patches, Sony’s update servers have more recently been spotted to host a new software update for the Xperia 1. The company has already begun rolling out the OTA (55.0.A.6.56), which looks like a small update over the previous build (55.0.A.6.16).

It’s 310MB in size and the changelog carries quite the weight, with Sony engineers having packed in a handful of fixes. Among these fixes:

The improved camera stability more specifically, was something the users have been asking for since a while ago and, judging by some of the reactions on Reddit, the update has been more than welcomed.

However, there’s still a few bits and bobs that need work, especially when it comes to tasks the device should be able to accomplish easily. According to a user from the XDADevelopers forum, the phone still doesn’t have “21:9 pics, no 4k stabilization fix, no 4k 60fps, no screen vivid mode, no performance mode for Stamina, no option to select the home screen” as well as no “ fix to overblown light sources at night“.

Even so, Sony might actually implement some, if not all of the fixed aforementioned in the comment above alongside its Android 10 update for the Xperia 1. There’s no hint as to when that will happen though.