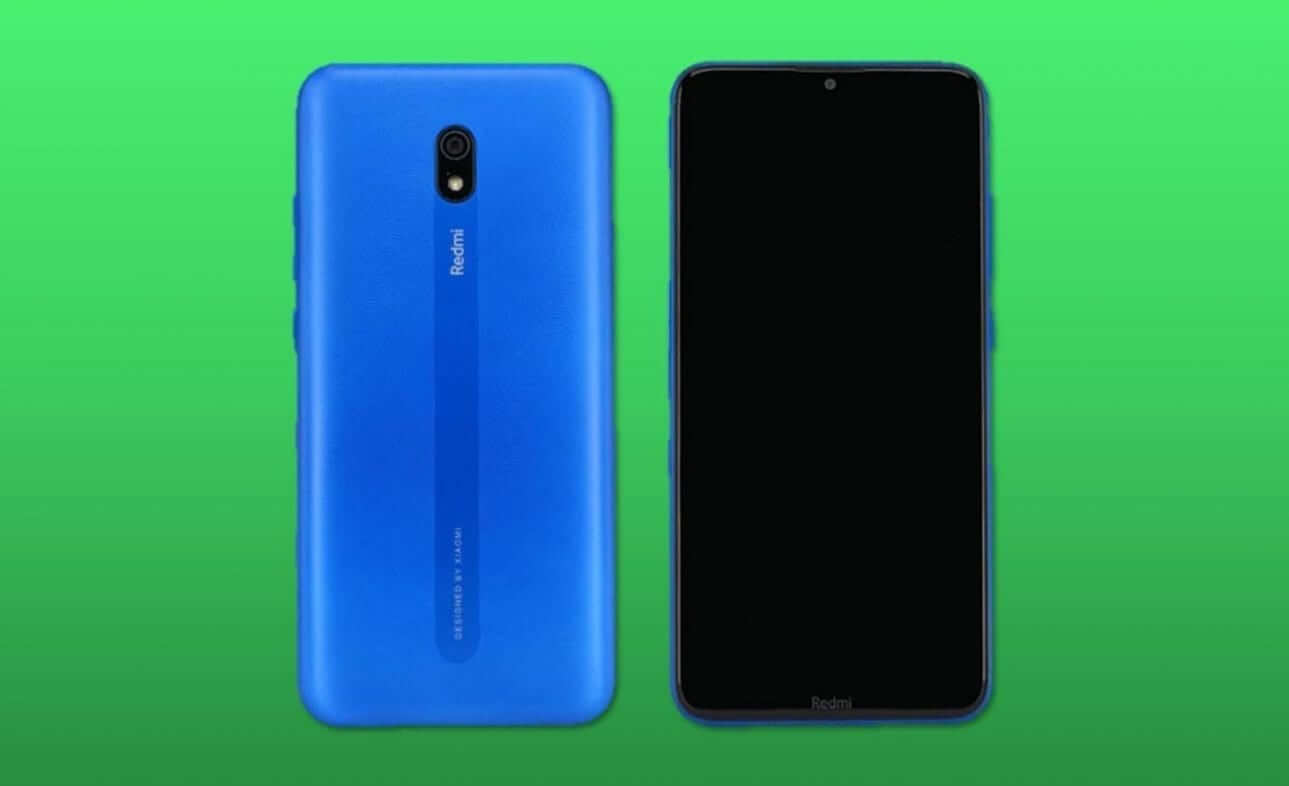 Redmi has made a name for itself by providing the users with cheap devices that pack in pretty solid specs, especially with its Redmi A series, which offers smartphones for under $100.

However, the company now has something else on the line and it might just prove to be the Redmi 8A – a new smartphone was spotted on TENAA recently, with model number M1908C3KE, bearing the Redmi brand on the front and the back.

As far as specs go, the listing mentions a 6.2 inch 720p LCD screen and an unknown octa-core 2Ghz processor. This processor will come accompanied by 2 to 4GB of RAM and 16 to 64GB of expandable storage.

On the front, housed in a waterdrop notch, we’ll find an 8MP selfie camera while the back only holds a 12MP main camera. It will run on Android Pie and will feature a headphone port. There’s no mention of a fingerprint scanner anywhere though.

The overall specs suggest that we’re talking about the Redmi 8A and not a mid-range (and definitely not a high-end) device.

That’s all the listing tells us and the images that accompany it don’t show the ports, so we can’t tell if the series decided to switch it up to USB Type-C or not. The smartphone is most likely still waiting to go through the full certification process – this in turn tells us that a launch is just around the corner.

If we find out any other relevant details about the smartphone, we’ll keep you updated.