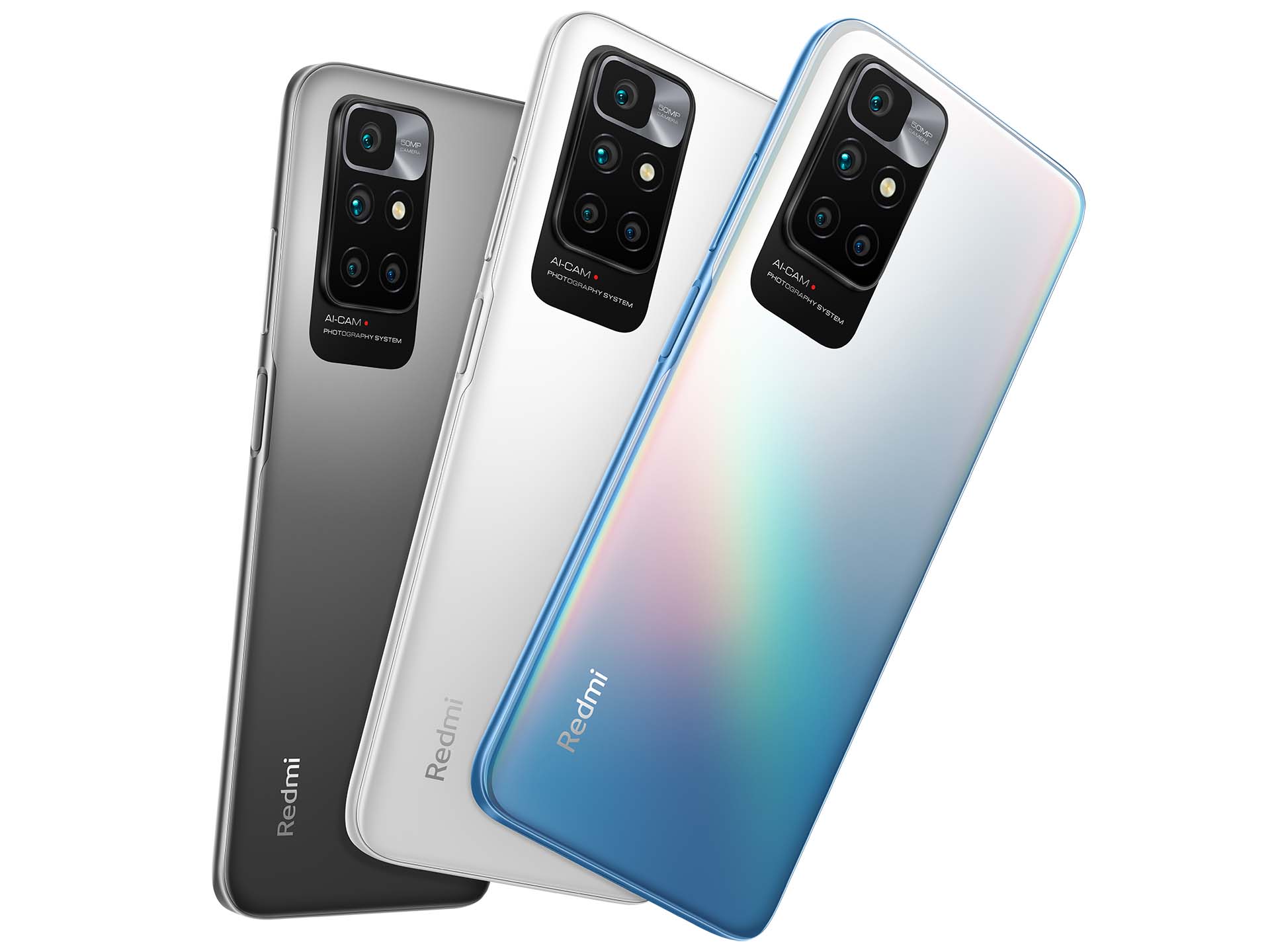 New information regarding the Redmi Note 11 5G has popped up online recently. The smartphone, as the name implies, will offer 5G, which marks a first in the company’s lineup of the series.
It was first spotted on TENAA, under the name 22041219C.

According to its TENAA specs, the Redmi 11 5G will have a MediaTek Dimensity 700 chipset under the hood, the company’s entry-level chipset, alongside at least 4GB RAM and 64GB of storage, expandable via microSD. It is expected that the brand will offer other storage variants however.

Redmi is known for putting pretty large batteries on its devices and this one is no exception, as it will come with a 5,000mAh unit as well as 18W fast-charging support.

As far as the photographic sector goes, we’ll find a 50MP main snapper on the back, accompanied by a 2MP secondary module. On the front, there will be a 5MP selfie camera.

Other features will include 4G LTE, dual-band Wi-Fi, Bluetooth 5, GPS, as well as a USB Type-C port.

The phone will operate an Android-based MIUI out of the box. It will launch in India for now, at some point in June, most likely at the end of the month. Allegedly, the price for the Redmi 11 5G in the country will be of 13,999 Rupees, which roughly would convert to $180, at the current exchange rate.

It’s unknown if the phone will see a wider release or if it will remain an India-based offer only.