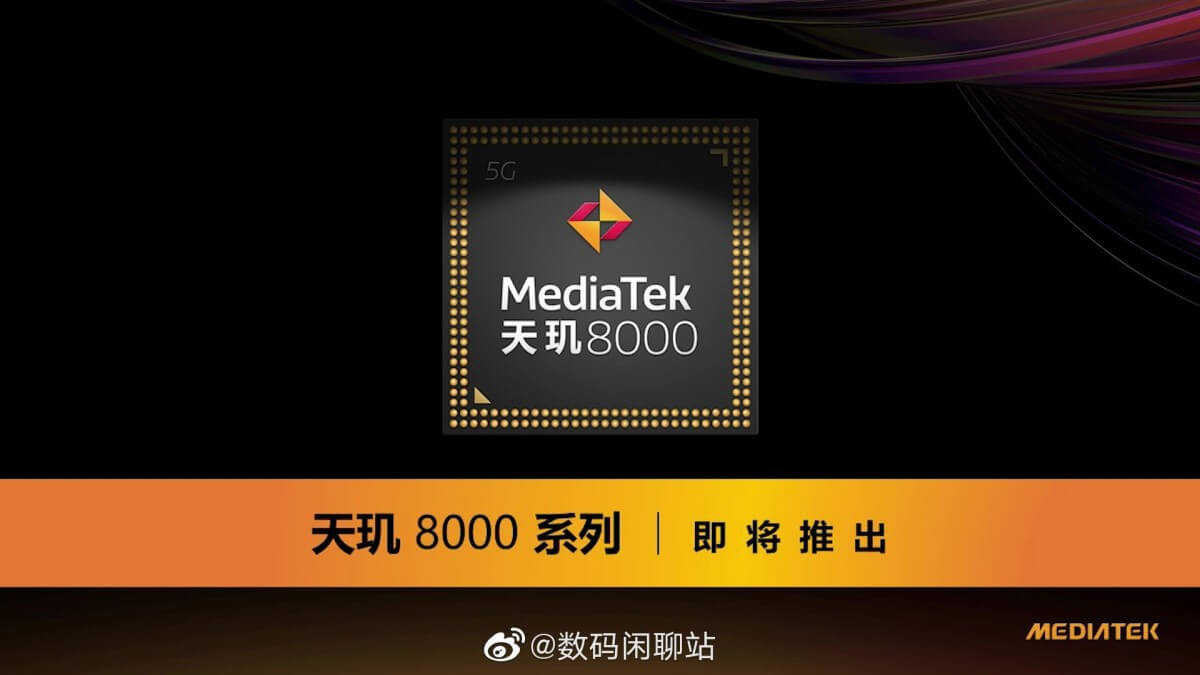 The spotlight this week has landed on MediaTek’s latest chipset, the Dimensity 9000, which obtained some remarkable results in benchmark scores.

This was a little unexpected, but not unwelcome. Unlike Qualcomm, who has already brought its Snapdragon 8 Gen 1 chipset on the market, MediaTek’s high-end chipsets take a while to develop and debut. However, it’s nice to see a little competition in this sector. 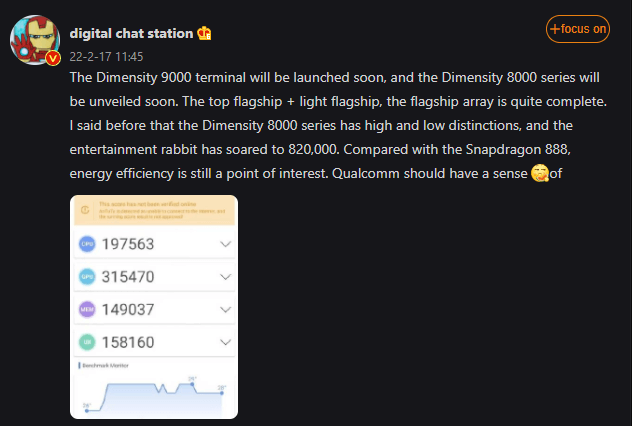 A significant leap forward for MediaTek, whose current most powerful chipset, the Dimensity 1200 scored, on Antutu, around 600,000 points.

According to the specs that have been leaked so far, the MediaTek Dimensity 8000 is a 5nm chipset and will feature  four Cortex-A78 cores (2.75 GHz) and four A55s, as well as a new Mali-G510 GPU.
This new Mali will allegedly be twice as fast as well as 22% more energy-efficient when compared to its predecessors. 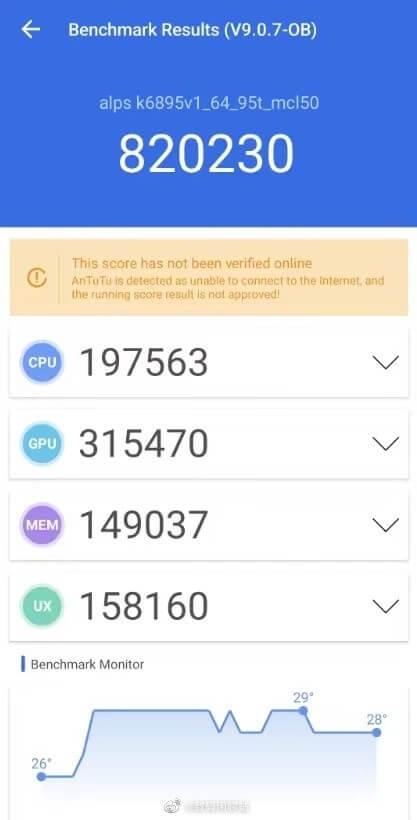 Allegedly, both Redmi and Realme are two of the companies interested in the Dimensity 8000 for their upcoming devices.

However, according to Digital Chat Station, MediaTek plans to rival the Snapdragon 888 with the Dimensity 8100, which is set for a March release. This means that Qualcomm’s currently unrivaled 8 Gen 1 will be dealt with by the Dimensity 9000.