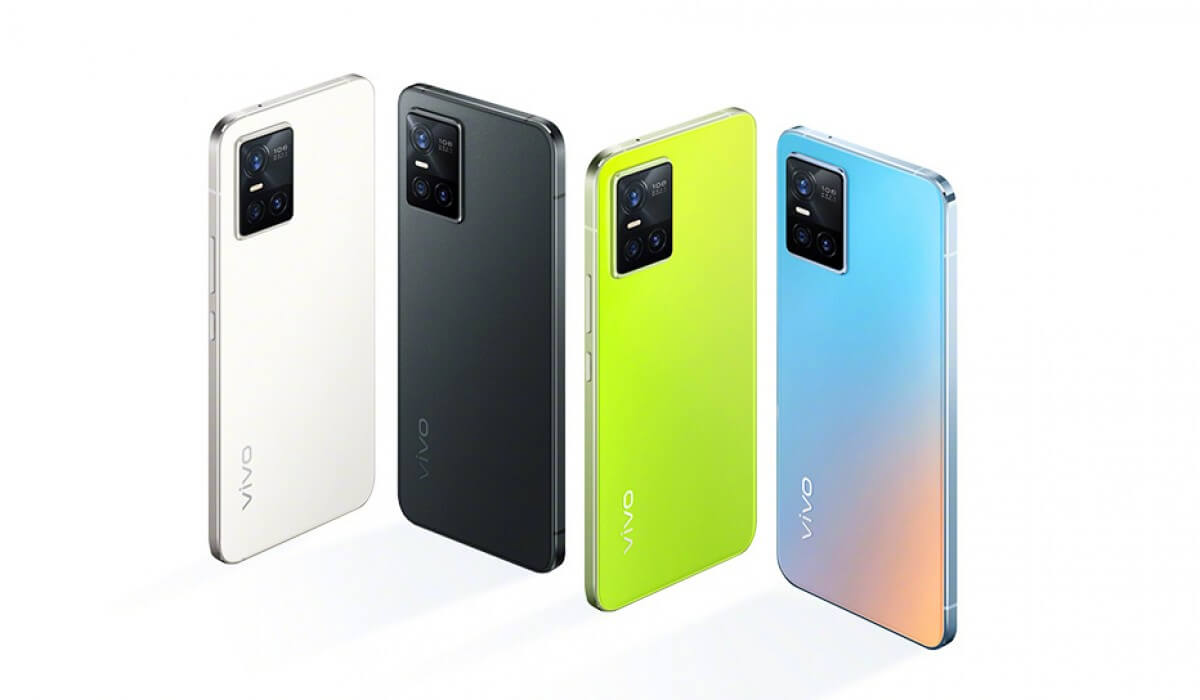 The fact that Vivo is working on its new S12 series is not a secret, as the phone has appeared previously in a leaked render. However, thanks to MediaTek we have some new information available about the device.

The company has released a new post on Weibo recently, focusing on the release of its Dimensity 1200 chipset, and, in this post, MediaTek also mentioned that its upcoming chipset will be featured on the Vivo S12 series, which you can read below.

“MediaTek’s flagship core, the Dimensity 1200, is a new 6nm process and A78 ultra-large core architecture design that delivers stronger performance and lower power consumption, giving new impetus to the fast-growing global mobile market. 1200 open architecture platform to bring a more differentiated smartphone experience to everyone. At the end of the month, the Vivo S12 series, powered by the deeply optimized Dimensity 1200, will be coming soon, are you looking forward to it?”

So now not only we know what chipset the phone will feature but also that it will be released at the end of the month.

So far, what we know about the Vivo S12 series comes from rumors and leaks – there will be two versions of the device, a standard and a Pro version.

From the leaked renders we can tell that the phone will feature dual front cameras and, according to some, a front-fill light will also make an appearance. The first camera will be a 50MP Samsung JN1 sensor, coupled up with an 8MP ultrawide. 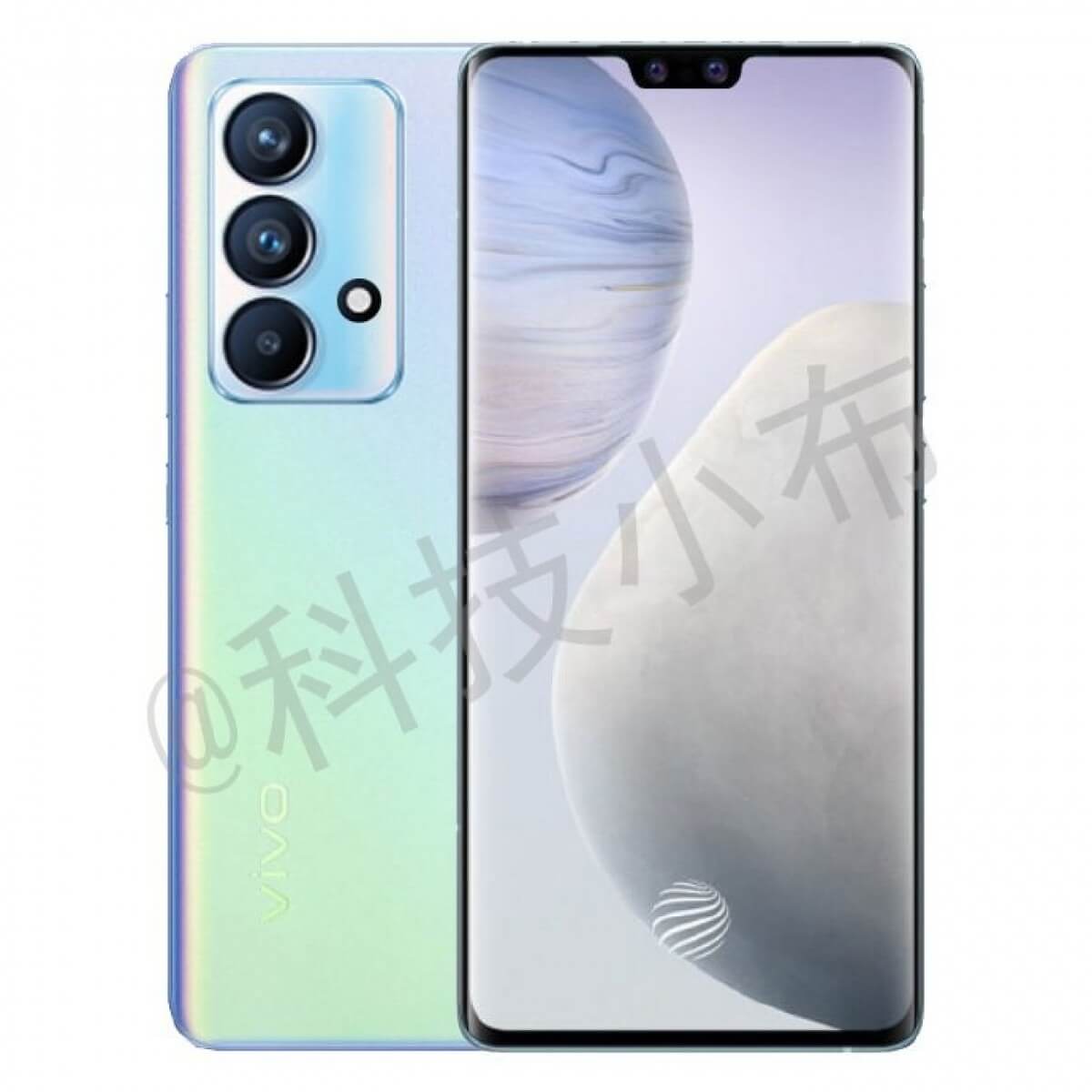 On the back, we’ll find a triple camera setup. At the moment, there’s no information available about them – we only know that the main camera is said to be a 108MP. So back and front, the device will feature some pretty powerful stuff and it’s safe to say that the Vivo S12 will be focusing on photography and video.

The device will have a FullHD+ OLED display with curved edges, an in-display fingerprint scanner. It will also come with 44W charging support and will run Android 11 out of the box.

And, of course, the Dimensity 1200. The presence of this chipset will put the phone up against rivals like the Xiaomi 11T, OnePlus Nord 2 and the Oppo Reno 6 Pro, which is no small feat.

For the moment, this is all we know about Vivo’s S12 series, but, by the looks of it, it shouldn’t be too long before we hear from Vivo itself. The phone is expected to debut in China and then be released to other markets in 2022.