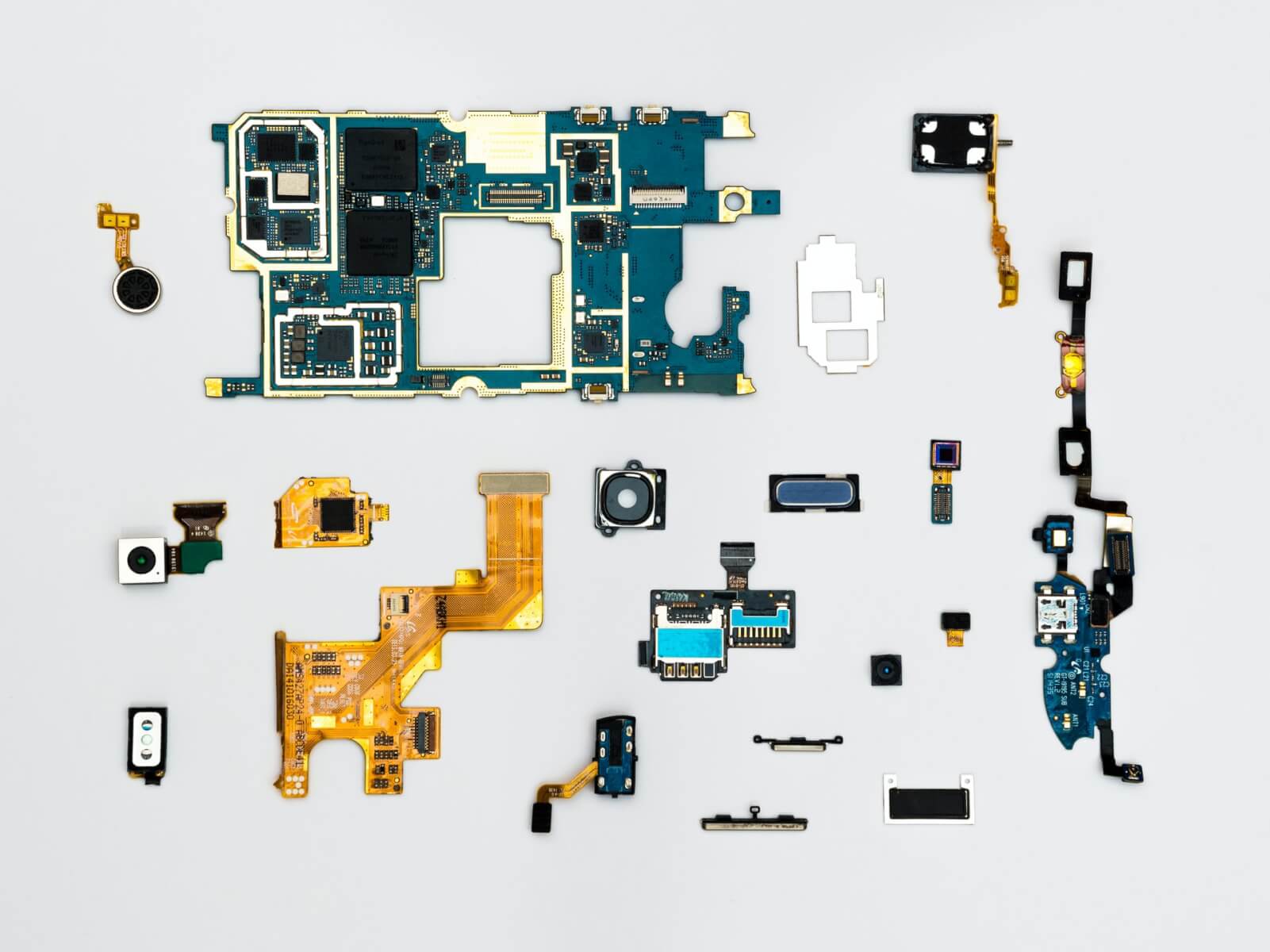 According to the estimates of the research firm Counterpoint, the Taiwanese company MediaTek has surpassed multinational corporation Qualcomm in terms of sales of devices that utilize their chipsets in the third quarter of 2020.

Counterpoint’s data shows a sale increase of approximately 5% compared to last year’s data, meaning that more than 100 million MediaTek-powered smartphones have been sold in Q3 2020.

“MediaTek’s strong market share gain in Q3 2020 happened due to three reasons – strong performance in the mid-end smartphone price segment ($100-$250) and emerging markets like LATAM and MEA, the US ban on Huawei and finally wins in leading OEMs like Samsung, Xiaomi, and Honor,” commented Counterpoint research director Dale Gai.

“The share of MediaTek chipsets in Xiaomi has increased by more than three times since the same period last year. MediaTek was also able to leverage the gap created due to the US ban on Huawei. Affordable MediaTek chips fabricated by TSMC became the first option for many OEMs to quickly fill the gap left by Huawei’s absence. Huawei had also previously purchased a significant amount of chipsets ahead of the ban.”

MediaTek’s growth in regions such as India, Latin America, and China was one of the main factors which helped the firm become the biggest vendor of smartphone chipsets by market share.

On the other hand, Qualcomm was the biggest 5G chipset vendor in Q3 2020, not surprising since the demand for 5G smartphones has almost doubled in Q3 2020 with 17% of all smartphones sold in this period being 5G.

“On the other hand, Qualcomm also posted strong share gains (from a year ago) in the high-end segment in Q3 2020, again thanks to HiSilicon’s supply issues,” added Dale Gai. “However, Qualcomm faced competition from MediaTek in the mid-end segment. We believe both will continue to compete intensively through aggressive pricing, and mainstream 5G SoC products into 2021.”

MediaTek has begun making inroads in the United States. The semiconductor designer has already applied with the US government for a license to continue supplying chips to Huawei Technologies after the US had imposed various sanctions on one of China’s most successful technology companies while citing national security concerns.

The report published by Counterpoint shows that MediaTek had a market share of 31%, with Qualcomm coming second with a 29% market share, while Huawei’s Hisilicon, Samsung, and Apple managed to have a 12% share.