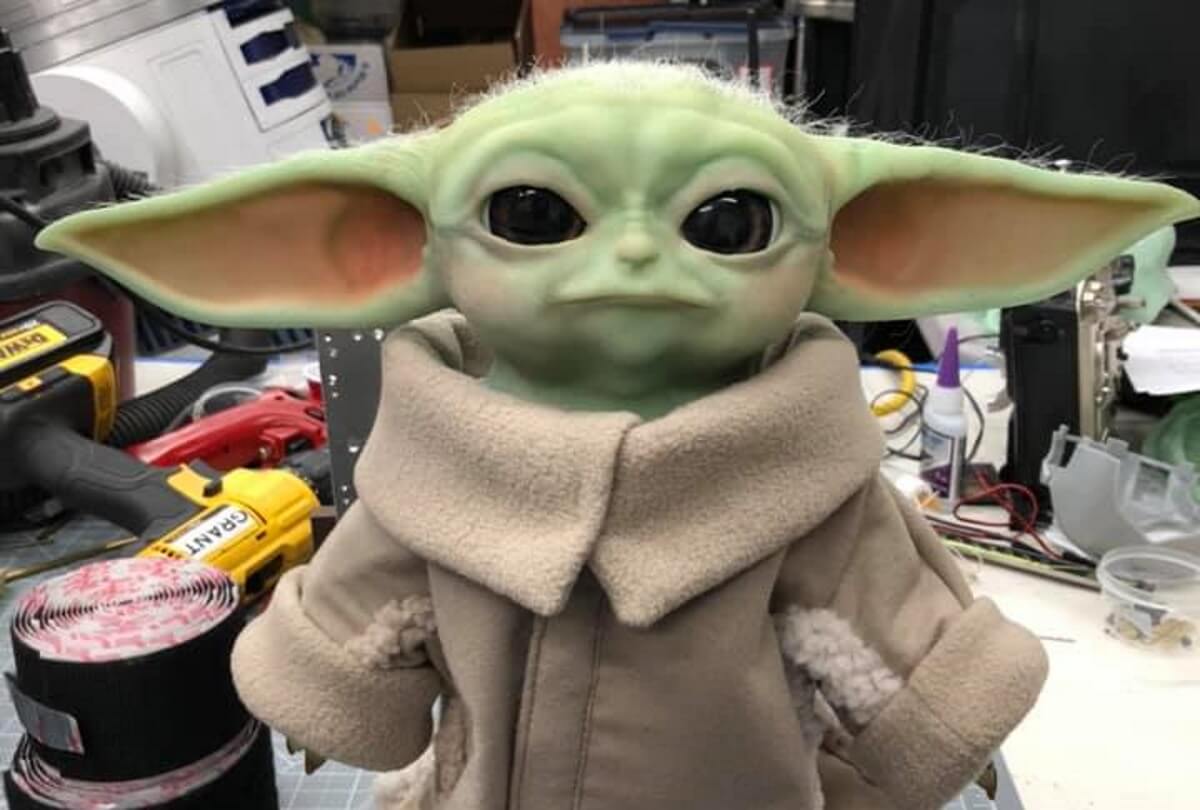 To no one’s surprise, The Mandalorian Disney Plus exclusivity is the most-pirated TV show of 2020. The news comes via a TorrentFreak analysis done by IndieWire, revealing a few interesting factors.

In the past, this list of the most pirated tv shows was lead by HBO, with the Game of Thrones series leading the pack. Now, for the first time in years, George R.R. Martin’s has been removed from the premiere seat and replaced with the Dave Filoni and Jon Favreau epic. According to the same survey, The Mandalorian was the third-most torrented show on the planet last year.

Other top torrented series, according to the same ranking, can be succinctly summarized as the most popular shows on the planet right now. Prime Video superhero series “The Boys” is number two, HBO “Westworld” is number three, Prime Video “Vikings” is number four, CBS’ “Star Trek: Picard” is five, then the Adult Swim “Rick and Morty,” AMC “The Walking Dead,” HBO “The Outsider,” CW “The Arrow,” and finally, the CW “The Flash.”

Some opinions on these numbers are not very positive for Disney, especially for Dinsey+, users around the globe stating that will not pirate the show if Disney+ was available in their “part of the woods”.

Apparently, the availability of the app is a huge problem in some countries, and users, if they want to see the show, they have to pirate the movie, or, use a VPN. Depending on the level o morals the users exert that day.