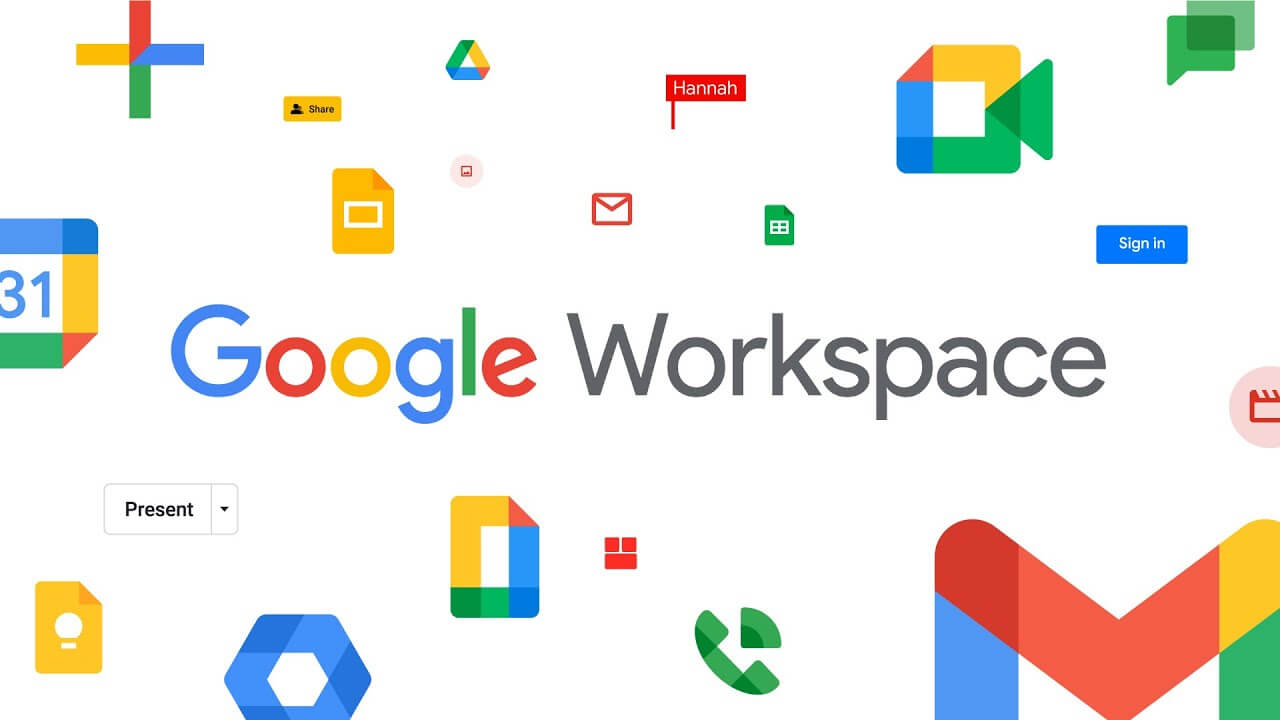 In one of the most surprising announcements of these years, a big chunk of Google workers has announced plans to unionize with the Communications Workers of America (CWA).

The new entity will be called  Alphabet Workers Union and will be opened for all employees and contractors at Google’s parent company, with the goal of taking ongoing issues like pay disparity, work-related issues, or controversial government contracts.

“This union builds upon years of courageous organizing by Google workers,” said Nicki Anselmo, a Google program manager. “From fighting the ‘real names’ policy to opposing Project Maven to protesting the egregious, multi-million dollar payouts that have been given to executives who’ve committed sexual harassment, we’ve seen first-hand that Alphabet responds when we act collectively.”

This comes like a breath of fresh air for Google contractors that long have elevated complained about their unequal treatment related to full-time staff. In contrast, contractors make up the majority of Google’s workforce, and yet, they had fewer benefits compared with traditional workers.

Leading to an event in 2019, when roughly 80 Google contractors in Pittsburgh voted to join the United Steelworkers union. As a result, the National Labor Relations Board filed a complaint last month alleging Google illegally fired two workers who were organizing employee protests.

The Alphabet Workers Union prepares to unionize under CWA Local 1400, serving workers in Massachusetts, Maine, New Hampshire, Vermont, and California. If this comes to pass, will be a huge win for contractors under Google, and also help future problems regarding employment to diminish in scope. We will keep you posted on any updates on the matter as soon as they are available.