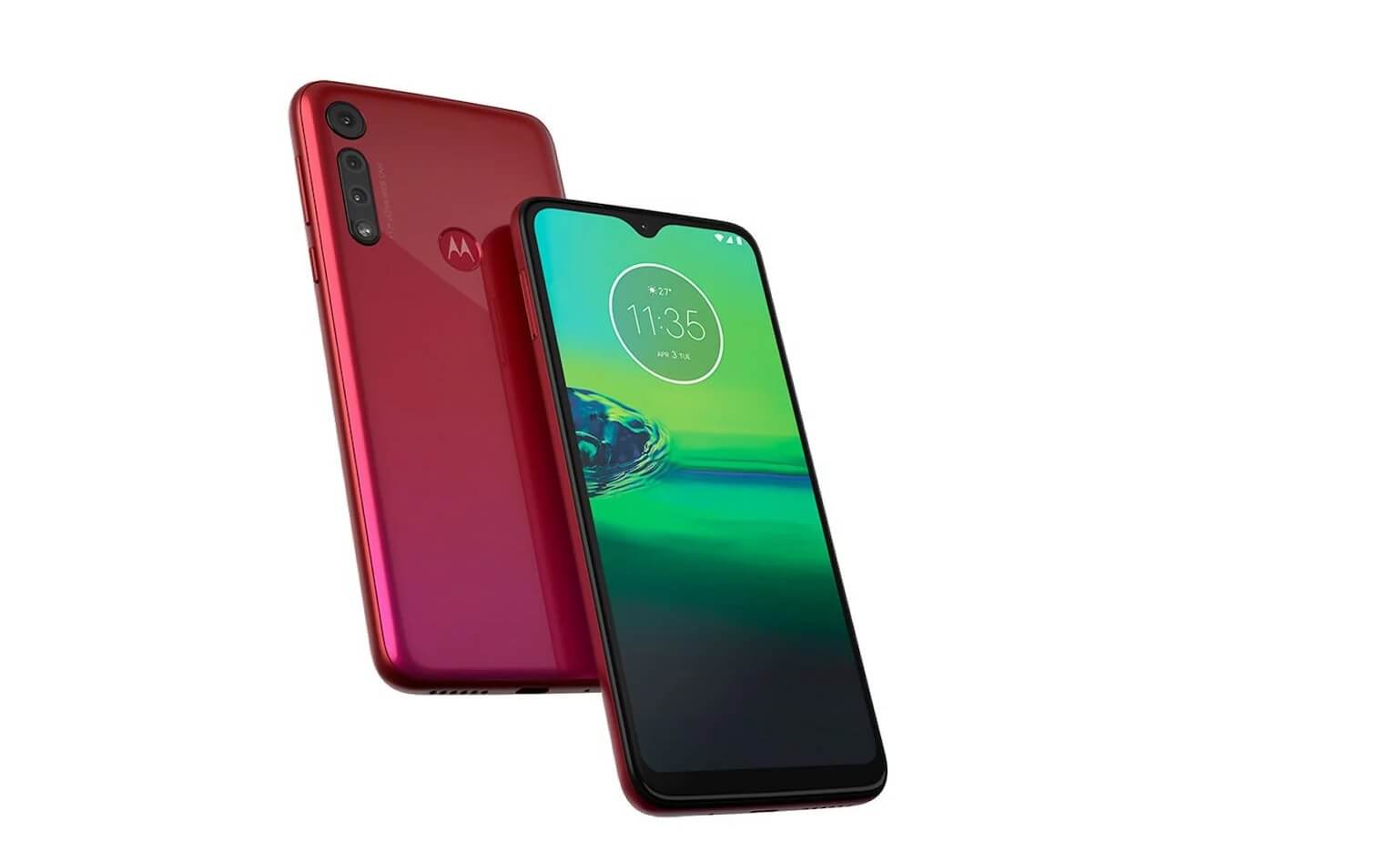 Motorola announced the Moto G8 Plus but high-end specs but a price tag that some people were not very fond of. However, the company also offered an alternative to its high-end smartphone: the Moto G8 Play, which costs only about $272.

The phone has a 6.3 inch 1080 display with a 25MP selfie snapper hosted in a small notch. On the back, you’ll find a 48MP main f/1.7 camera, a 2MP f/2.2 depth sensor as well as an 8MP f/2.2 ultra-wide angle camera with a 117-degree field of view. In addition to the camera array, a laser autofocus sensor also makes an appearance.

A 4,000mAh battery juices up the device and it also comes with 15W TurboPower fast charging. Alongside it, a Snapdragon 665 processor backpacks 4GB of RAM and 64GB of internal storage that can be expanded to 512GB via microSD.

The phone comes with Android Pie out of the box, an USB-C port and a 3.5mm headphone jack.

It is sold in Black or Red color variants and is currently available in Brazil, Mexico, Chile and Peru. For now, the company does not plan to release the device in the U.S but it will eventually make an appearance in Europe.