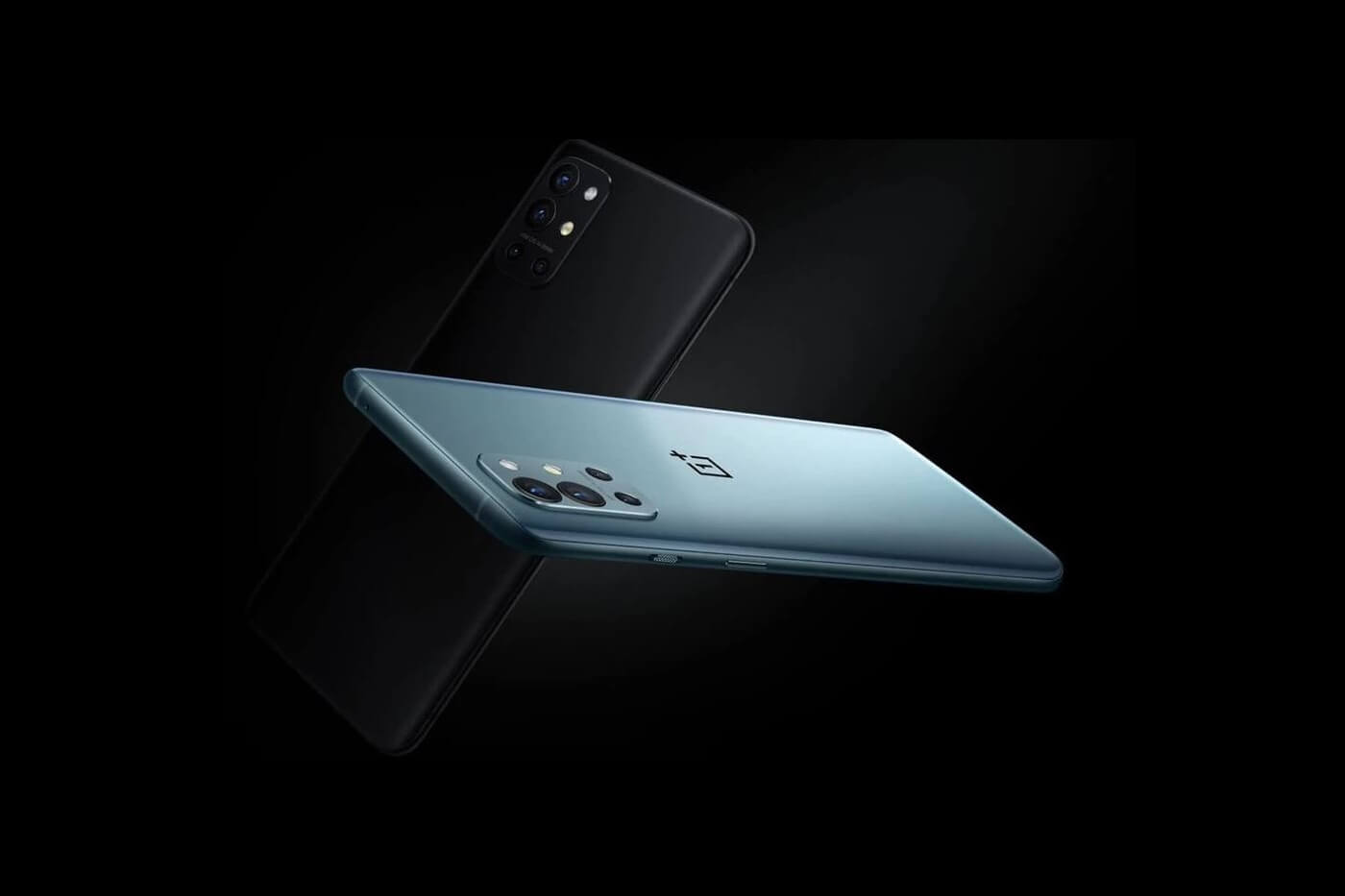 This week, OnePlus released OxygenOS 12 for the OnePlus 9 and 9 Pro. Unfortunately, it seems like the Android-based update has some issues, according to a couple of users.

The update has been highly criticized, with users complaining that the menus are crashing, and highlighting the need to toggle settings to get the 120Hz display to work again is one of the issues.

According to 9to5Google, “for a so-called ‘stable’ release, OxygenOS 12 is riddled with bugs and issues that honestly make it very hard to suggest that you update and install on your eligible OnePlus phone.”

The company took responsibility for the issues and responded to users in a statement for the Android Police, saying that it pauses OxygenOS 12 for the OnePlus 9 and 9 Pro until they manage to fix the problem.

“We are aware of the issues caused by the OxygenOS 12 update and our software team is fixing them. We will suspend this software update and roll out a new iteration as soon as possible.”

Hopefully, a bug-free release will be out soon and users can forget about these issues and enjoy using their phones again on full capability.