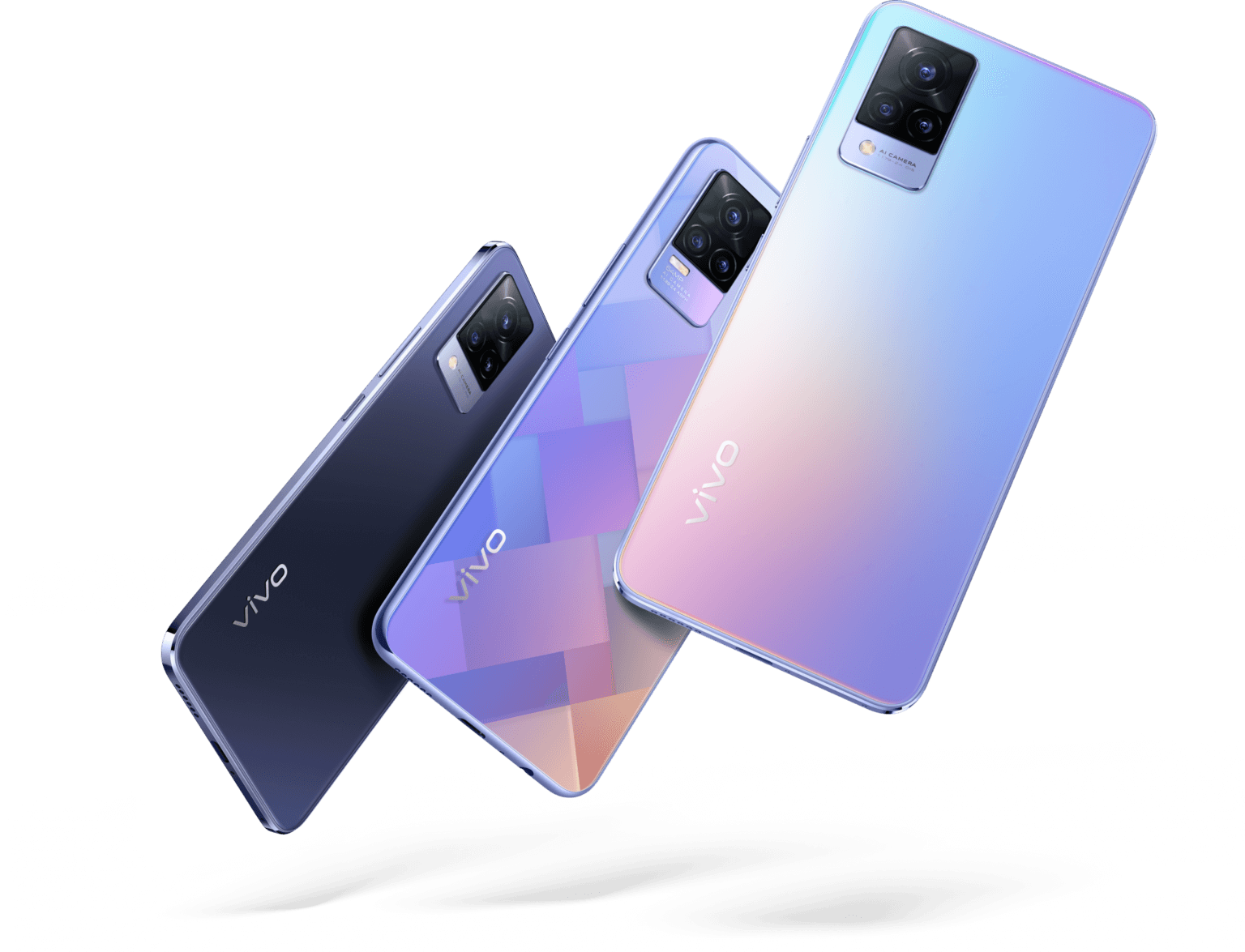 There’s plenty of smartphones that will make up Vivo’s future for this year and a new leak puts the spotlight on the Vivo PD2186X model, which will come equipped with MediaTek’s high-end chipset, the Dimensity 9000.

The listing in question has also revealed some key details of the device.

To begin with, the smartphone will have a display with a 120Hz refresh rate. It will run Android 12 out of the box and will come with 12GB of LPDDR5 RAM, as well as 256GB of UFS 3.1 storage.

Overall, the upcoming device promises a lot, at least in terms of power.
Other than this, we don’t have any other information about what the X80 will look like, or what we can expect in terms of cameras.

We also don’t know when Vivo will introduce this smartphone to the world – it’s widely speculated we might see them in the second quarter, in China but so far this is nothing but speculation on our part.
In addition to this, the company is also working on the next NEX 5 smartphone, so this possible Vivo X80 lineup might take a backseat to the (for now) more highly-anticipated NEX flagship.