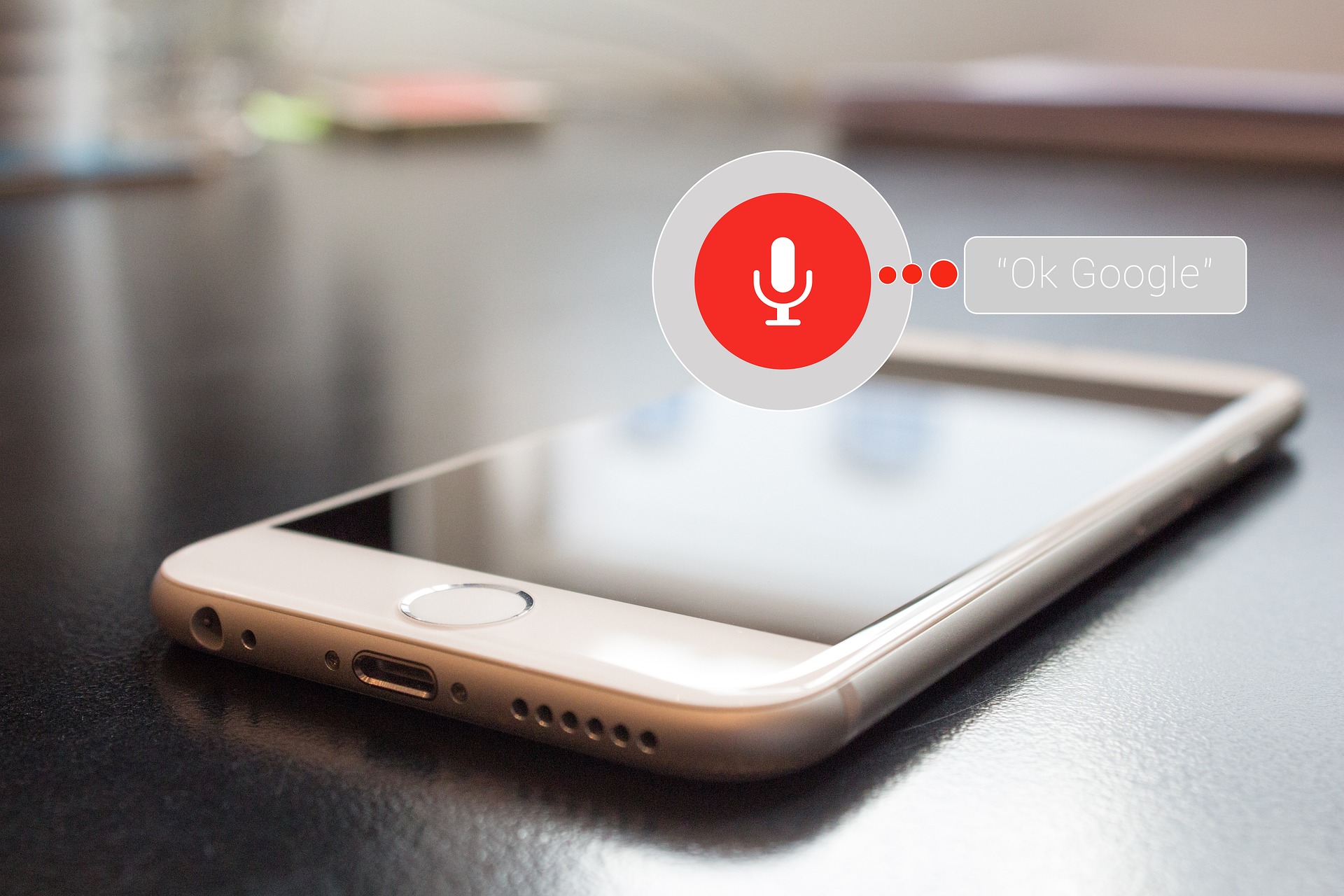 It has recently been discovered, in a new teardown of the current Google app APK, that the company might be working on a personalized voice recognition for Google Assistant. Its aim is to recognize frequently used words as well as store and analyze your voice for ‘personalized speech recognition’.

APK decompiled files allow people to see lines of code that can reveal possible, upcoming features. However, we can’t put too much trust in these files, whenever they show up because it often happens that companies decide not to go forward with these features for future updates. At the same time, the decompiled files are interpreted by humans, not machines, so some errors might pop up now and again.

With that in mind, the team at 9to5Google found in the strings of the Google app the following description regarding the Google Assistant app, which will allegedly “Store audio recordings on this device to help Google Assistant get better at recognizing what you say. Audio stays on this device and can be deleted any time by turning off personalized speech recognition.”
Following this paragraph is the line “Learn more”, which might lead to a support article.

Another hint in the string is regarding the “Hey Google” detection where the app would learn “to adjust the model from the voice data, and send a summary of the model changes to Google servers. These summaries are aggregated across many users to provide a better model for everyone.”

This future feature seems similar to what is already present on the 2nd generation Nest Hub and Mini devices, on which Google is using a machine learning chip that can process the most common demands for a faster response time.

If the personalized speech recognition is turned off, Google will, apparently, let you know that “your Assistant will be less accurate at recognizing names and other words that you say frequently. All audio used to improve speech recognition for you will be deleted from this device.”

Unfortunately, there’s no telling when (or even if) this feature will launch so we’ll have to wait for more leaked, or official information in the coming weeks or months.