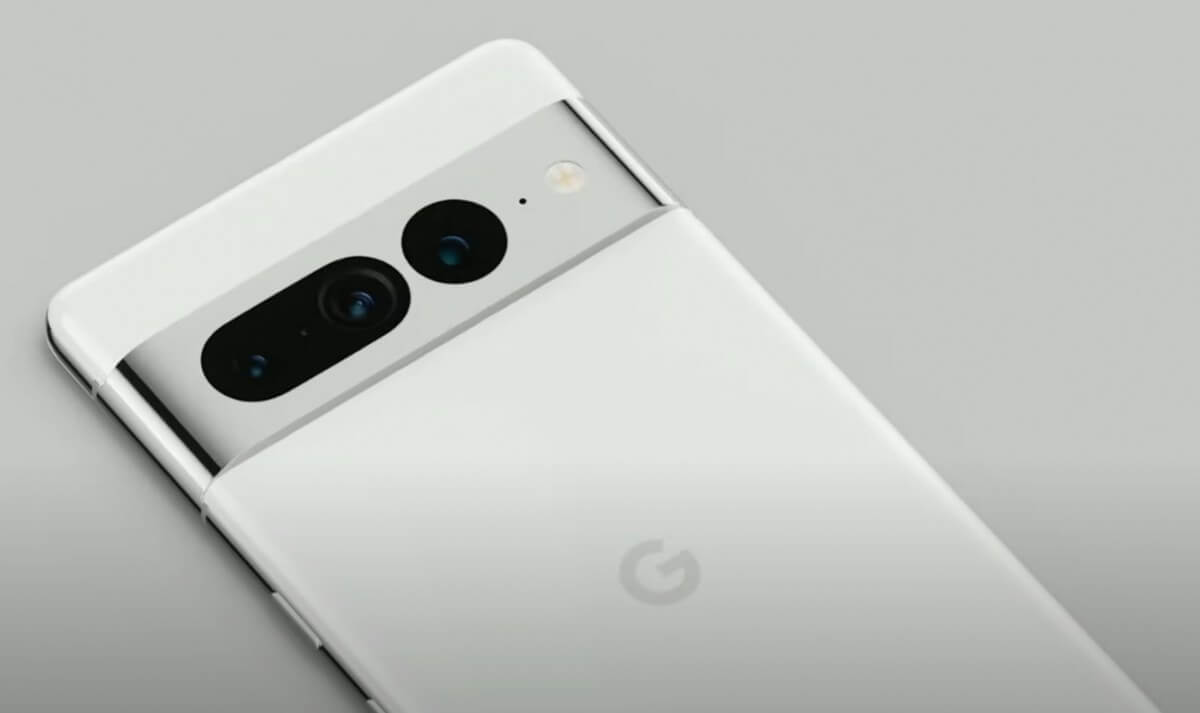 Google introduced the upcoming Google Pixel 7 and Pixel 7 Pro during the Google I/O, however, the company continued to play its cards close to its chest, revealing a few brief images of the devices and releasing almost no information about the specs.

What Google did confirm was that the smartphones will continue to use the company’s proprietary chipset, the Google Tensor, though this time the devices will work with the second generation.

Given such a lack of information, as you can expect, some people (9to5Google, that is) went to work and dug into the Android Open Source Project to see what else they can find out. 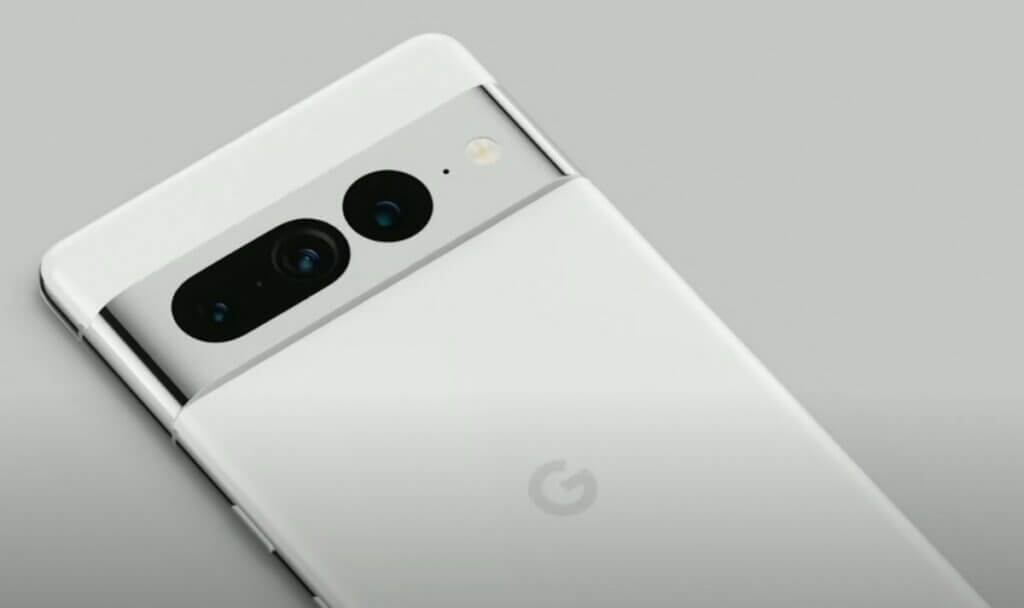 Soon enough it was revealed that Google has created two display drivers: one of them is called C10, while the other P10. These are thought to refer to the Pixel 7 code names, which are Cheetah and Panther, respectively.
According to the info that was found, the Google Pixel 7 will have a 1080 x 2400 screen resolution and a refresh rate of 90Hz.
The Pixel 7 Pro on the other hand, will have a screen with a resolution of 1440 x 3120, with a refresh rate of 120Hz.

Some of you might have already realized that these numbers are the same as those on the Pixel 6 lineup. If you think it might be a mistake, the code also indicates that the Pixel 7 and Pixel 7 Pro will be using the same panels their predecessors had: S6E3FC3 and S6E3HC3. It is disappointing to know that we won’t see an improvement over last year’s devices. 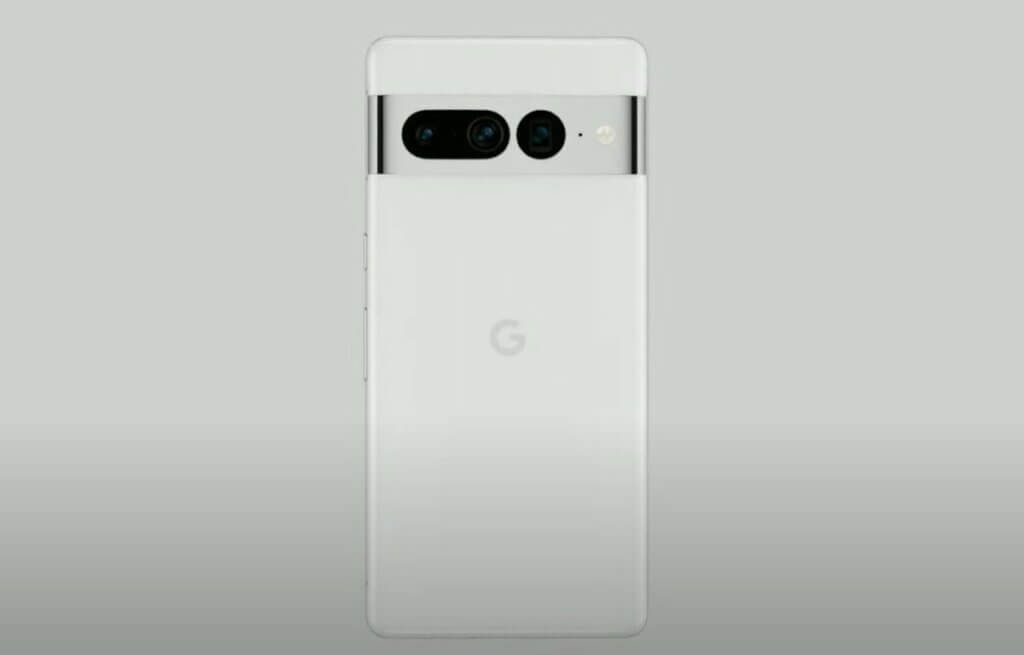 The only changes the report mentions are in terms of size: the Pixel 7 will be 1mm more narrow and 2mm shorter than the Pixel 6. However, the Pixel 7 Pro seems to have the same display size when compared to the Pixel 6 Pro.

The Pro might also come with a 1080 pixel native mode, which would help the phone preserve battery in Low Power Mode.

Why Is My Phone Battery Bad? Here Are Some Tips For Improving Your Smartphone’s Battery Life

With this information in mind, we have to consider the fact that, while it looks like the Pixel 7 might be just a reiteration of the Pixel 6, we are still months away from launch, so things will most likely change in due time.