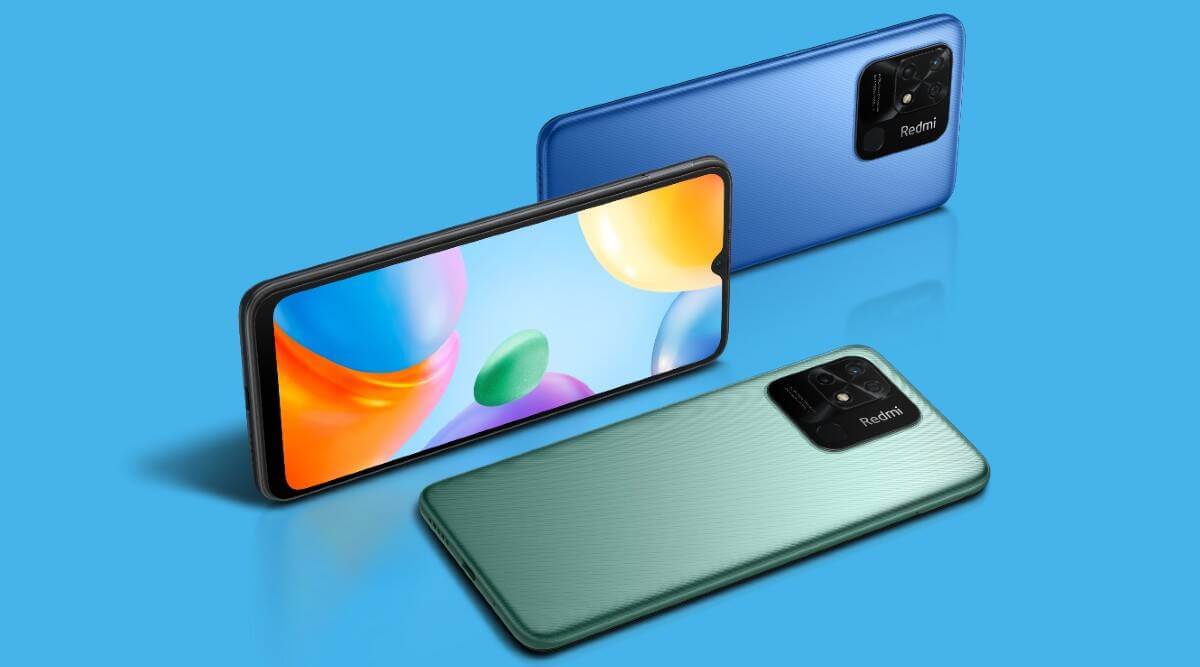 Xiaomi sub-brand Redmi launched Redmi 10A and Redmi 10 Power in India as the company’s latest budget device at a launch event on Wednesday. The new Redmi phones were launched as successors of the Redmi 9A and Redmi 9 Power. The smartphones overall look like worthy competitors to  the likes of Realme C11 and Samsung Galaxy M02.

So, what do they offer?
To begin with, the Redmi 10 Power features a 6.7-inch IPS LCD display with 400 nits peak brightness and Gorilla Glass 3 protection. 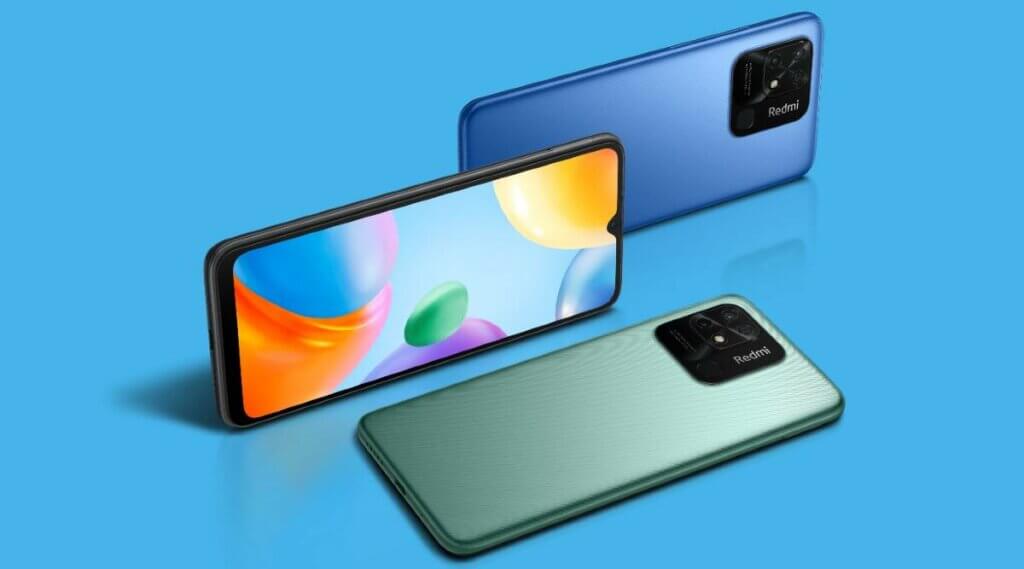 The phone is powered by an octa-core Snapdragon 680 SoC under the hood, along with Adreno 610 GPU and 8GB of LPDDR4x RAM. The device also has a large 6,000mAh battery and supports 18W fast charging, but it comes with a 10W charger in the box. The smartphone comes with 128 GB of expandable UFS 2.2 built-in memory (up to 512 GB) via a dedicated microSD card slot. Connectivity options include 4G LTE, Wi-Fi, Bluetooth v5, GPS / A-GPS, USB Type-C, and a 3.5mm headphone jack. Onboard sensors include an accelerometer, ambient light sensor, proximity sensor, and rear-mounted fingerprint sensor for biometric authentication.

The Redmi 10A comes with up to 64GB of storage which can be expanded by using a microSD card (up to 512MB) via a dedicated slot. 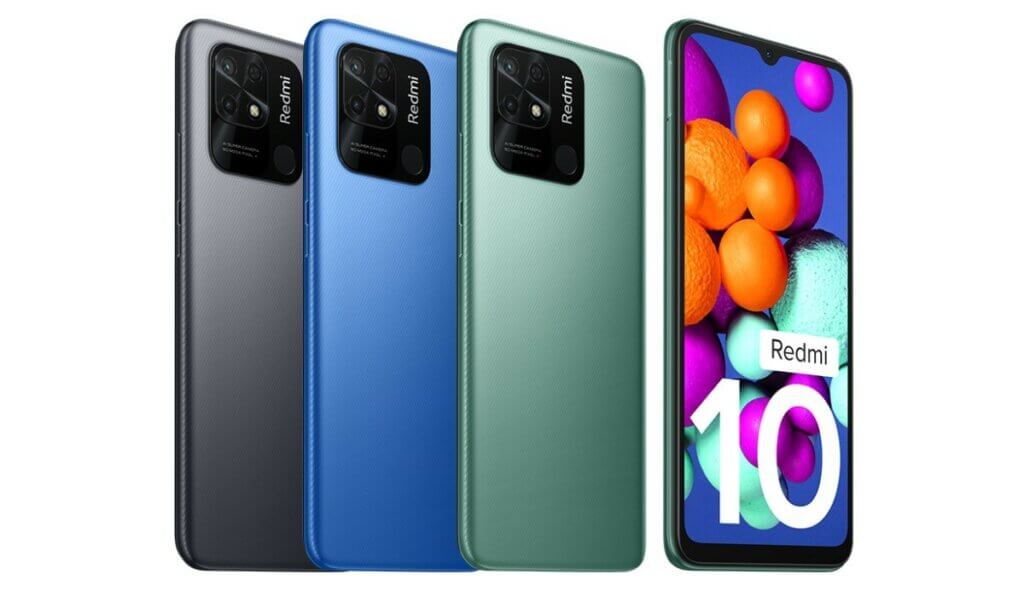 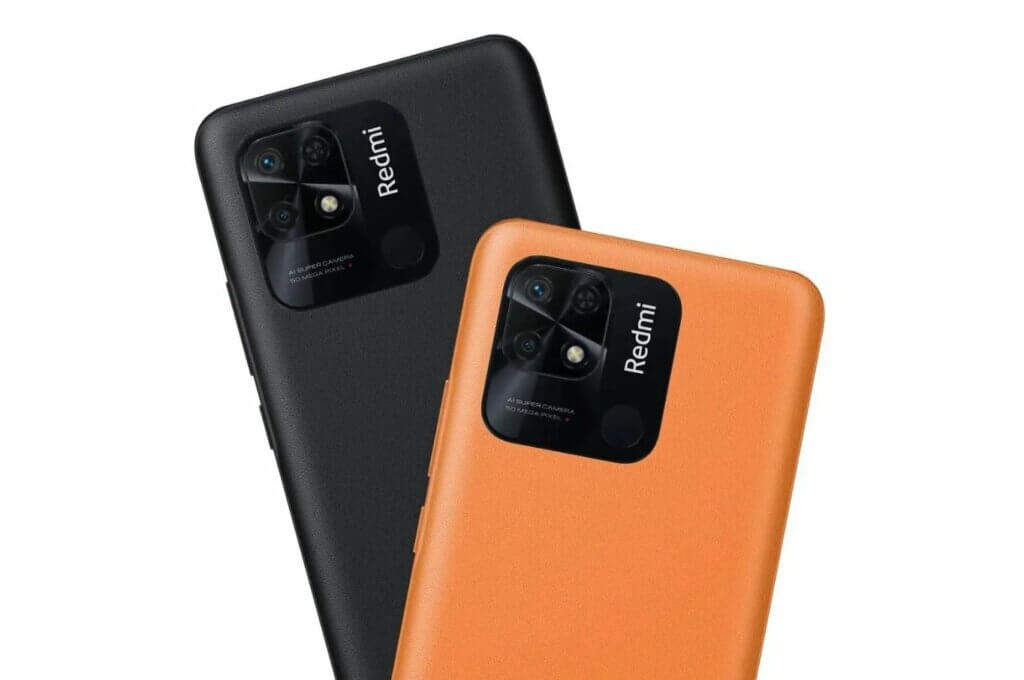 The Redmi 10 Power, on the other hand, will come with a price tag of Rs 14,999 (¬$197) for the 8GB RAM + 128GB storage variant. The phone will be available in Power Black and Sporty Orange color options and will be sold through Mi.com, Mi Home, Amazon and retail partners. However, Redmi has not announced an official sale date for this device yet.