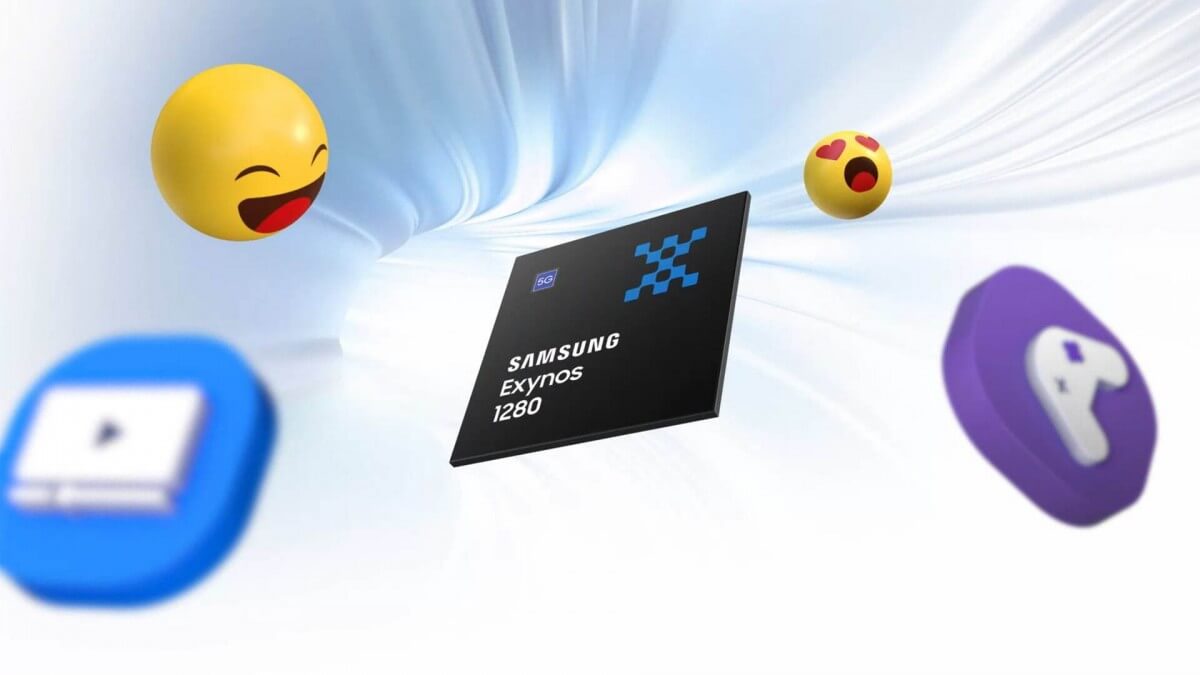 Samsung has mentioned its latest proprietary chipset, the Exynos 1280 a while ago but it has only now released more information about why exactly this newcomer is special with more of the usual bells and whistles.

The company has been manufacturing them for a few years already, though it has not really expanded its in-house chipsets to its mid-range or budget devices. Now, it can be found on more recent smartphones such as the Galaxy A33, Galaxy A53 and the Galaxy M33.

The chipset initially debuted alongside the Galaxy A33 and it is built on a 5nm process with two high-speed Cortex A78 CPUs and six efficient A55 cores. The GPU works alongside an Arm Mali-G68, offering both sub 6-GHz and mmWave 5G connectivity. 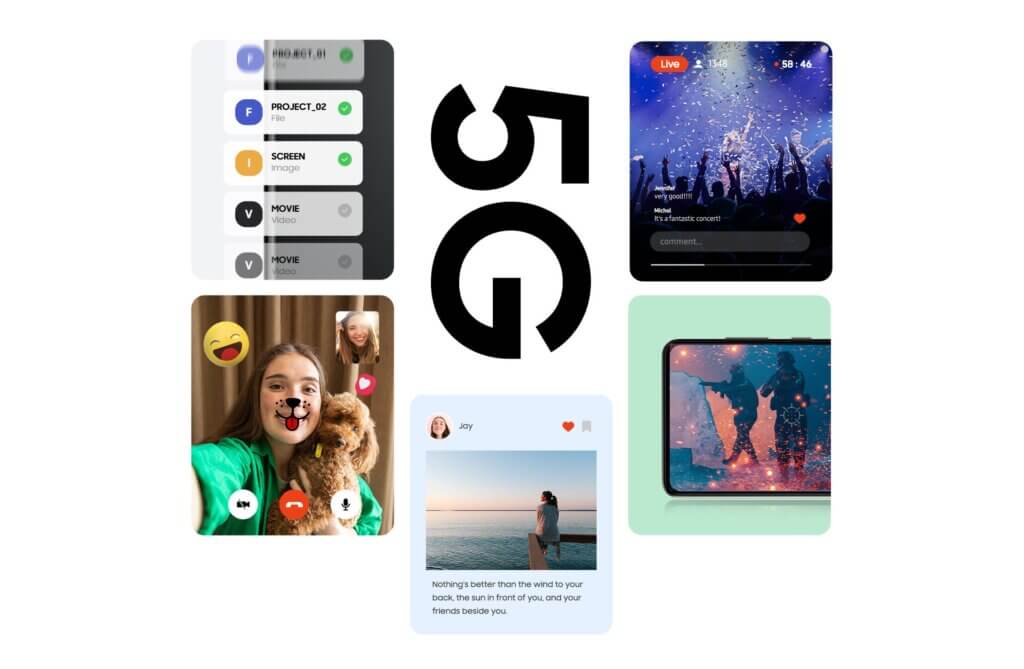 “Thanks to the Exynos 1280’s Valhall-based Arm Mali-G68 GPU, you don’t have to worry about spotty graphic performance spoiling your game,” Samsung said in the press release, so that’s something the users who use their phones for gaming can look forward to.

The optimization is still limited but it should offer a better battery life thanks to what Samsung calls Fused Multiply-Add (FMA). This technology can perform a number of large operations in one go.
The AI accelerator on board of the chipset manages up to 4.3 trillion operations per second, similar to the capabilities of Qualcomm’s 750G SoC.

The image signal processor has support for a camera of up to 108MP as well as three additional 16MP modules. It supports Electronic Image Stabilization as well as 4K video recording at 30fps. 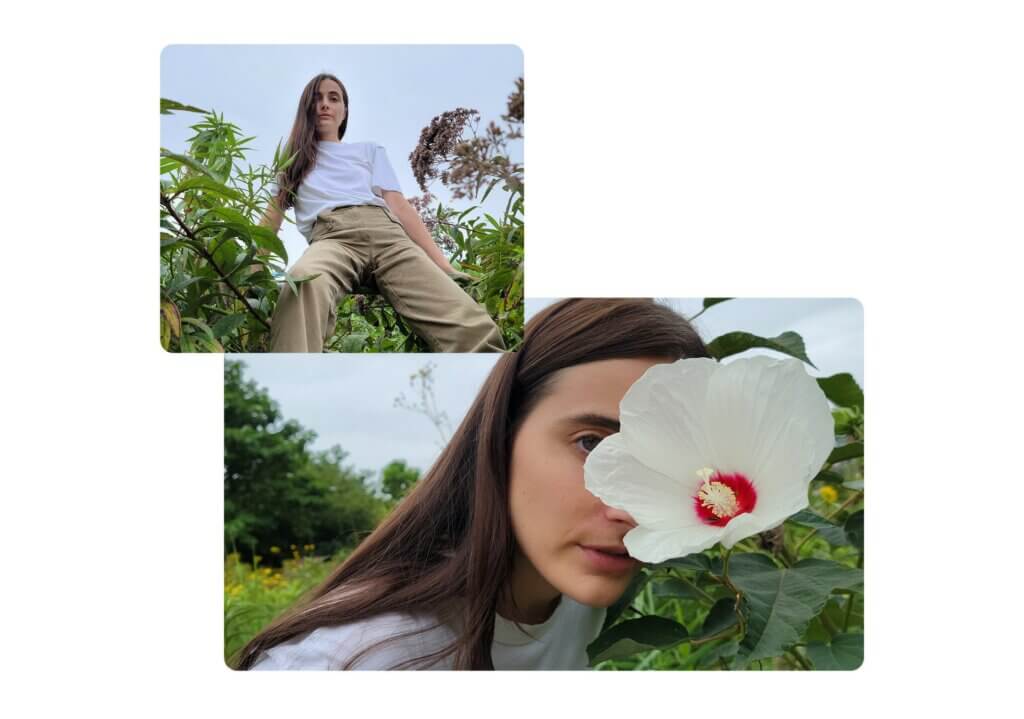 According to Samsung, an “enhanced algorithm helps you see your display vividly even in bright environments”

Other connectivity features of the chipset include dual-band WiFi 802.11ac MIMO, Bluetooth 5.2 as well as Quad-constellation multi signal for L1 and L5 GNSS positioning.