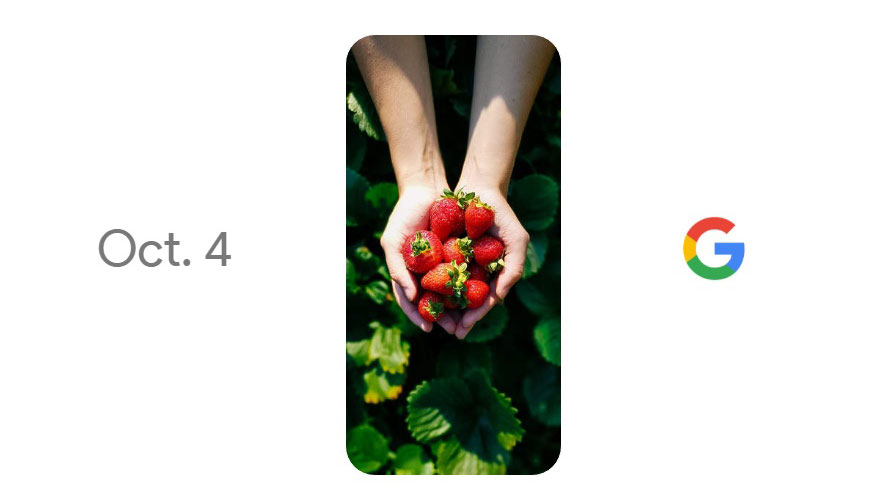 Google Pixel Goes Against The Current With A Low IP53 Rating

Google is up to something this October. The official site and the invitations sent to journalists point towards a smartphone launch. In previous years, Google has shipped the newest version of Android with Nexus phones. This time, though, the word is they want to launch two devices under their umbrella named Google Pixel. Here’s what we know so far #mobilemagic

First of all, you might have seen all the big tech sites talking about Google and water resistance. What’s up with all that? Well, it seems that Google’s new phones won’t measure up to other flagships from Apple and Samsung. They’re expected to come with an IP53 rating which doesn’t allow them to be taken underwater.

“Summer’s over, so why do I need it?” Of course, you can live without taking your smartphone during snorkeling, but a low rating of 3 (the second digit after IP) means you have to keep your phone almost vertically during rain. Oh, and no answering calls in the shower.

While it’s not a turn-off completely, it is rather strange for the company to give up on water resistance, when the competition has delivered it under consumer pressure. Still, this is only a rumor so far – Google can surprise us next month.

As you can imagine, Google Pixel and Pixel XL (the rumored name of the bigger device) will come with Android 7.0 Nougat and be Google Daydream-ready. While these are the main selling points for the smartphones, the Qualcomm Snapdragon 820 processor doesn’t hurt. In matters of camera, both are said to come with a 12/13MP rear cam and an 8MP front shooter.

Google Pixel Goes Against The Current With A Low IP53 Rating