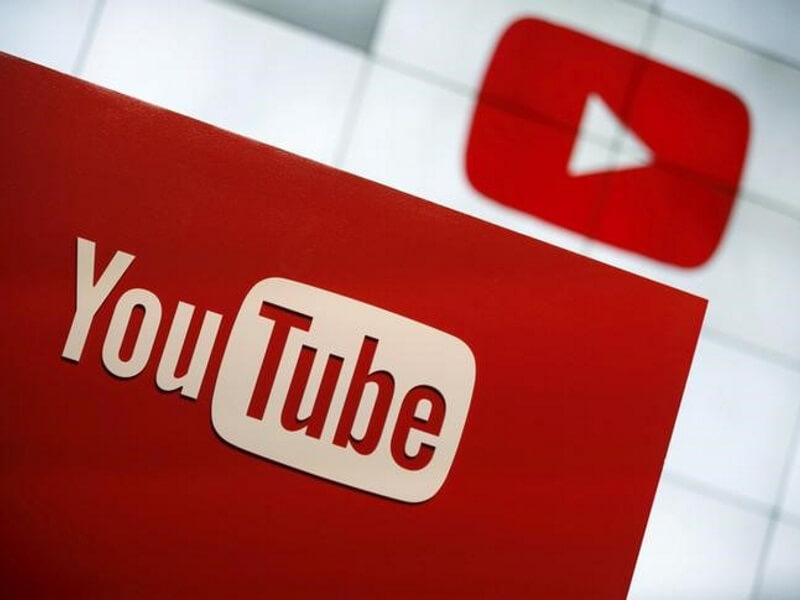 Generically launched as ‘fixed bugs, improved performance, drank way too much coffee’, a bug fix to Google’s iOS YouTube app, was released and is the first update to an important Google iOS app since December, according to a  9to5Google report.

For a while, people theorized that Google’s lack of updates to iOS versions of Gmail, Docs, Search, and Photos was the company’s attempt to avoid Apple’s new privacy labels. Google has constantly denied the speculations, stating that it would add the labels to its apps when updates were available.

‘As Google’s iOS apps are updated with new features or to fix bugs, you’ll see updates to our app page listings that include the new App Privacy Details. These labels represent the maximum categories of data that could be collected—meaning if you use every available feature and service in the app. ‘

Recently, iPhone owners encountered a “This app is out of date” message when trying to sign-in with a Google Account, so the YouTube update comes as a solution. It seems like there was no real security issue, and the warning was soon discarded.

We can only hope that the company will prioritize future updates, as the latest Chrome for iOS, and updates usually resume by mid-January.