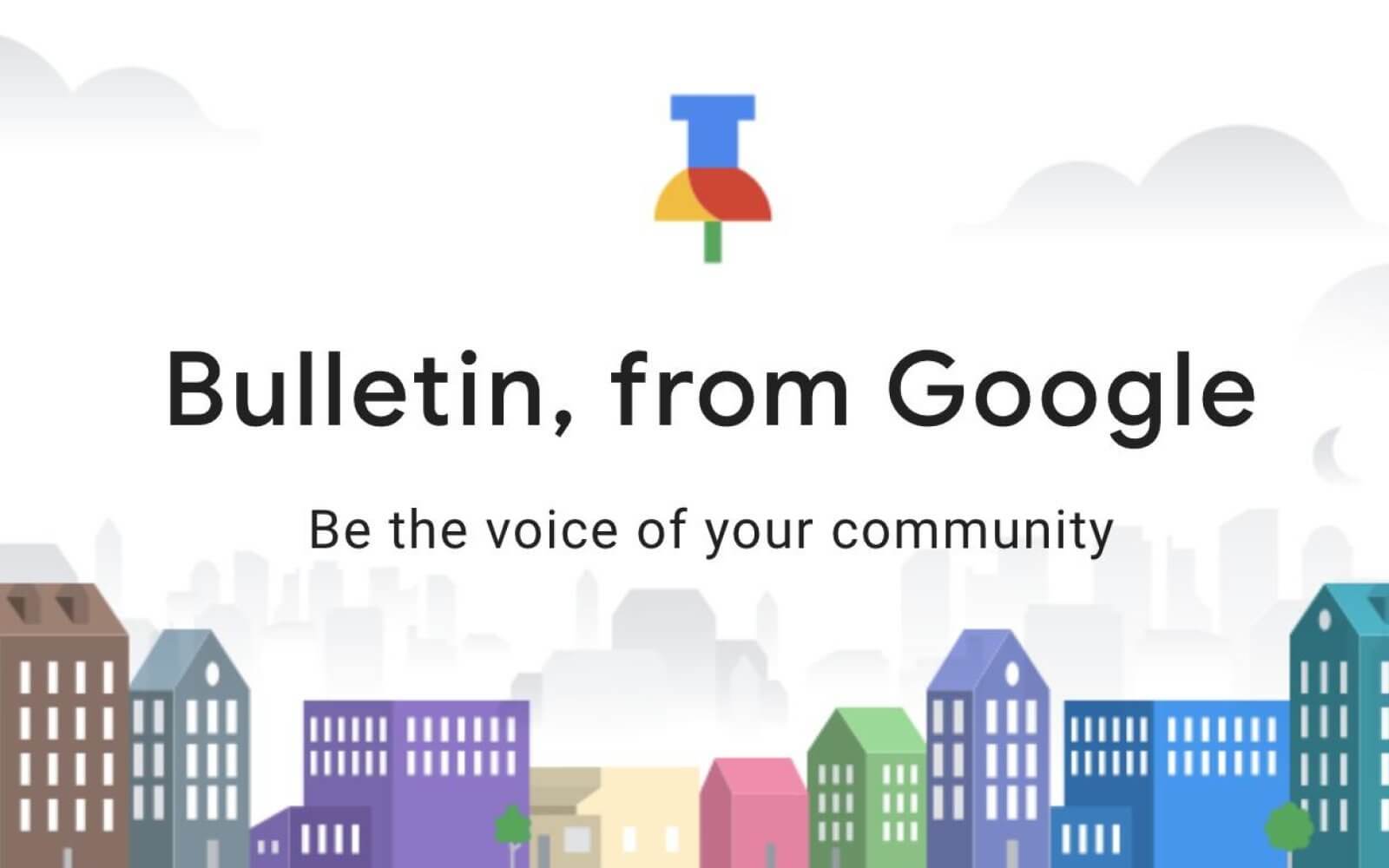 Some of you might have heard of Google’s Bulletin service: it launched in 2018 and has been going through a pilot phase ever since.

The idea behind it was that it would work as a platform for the users to share news regarding their neighborhood and act as a voice for the going-ons in the area and basically ‘spread the news’ about whatever it was that was going on. The users could submit their stories and add images and videos to them and, according to Google, the service was supposed to “put a spotlight on inspiring stories that aren’t being told.”

Bulletin was first available in Nashville and Oakland and subsequently expanded to all of US and Canada but, unfortunately, Google didn’t actually make an effort to promote it all that much so the project didn’t gain any momentum in all this time.

At long last, the company decided to call it quits and the existing users that had already submitted their content recently received an e-mail from Google who let them know that it has “decided to end the Bulletin pilot” and that in “two weeks the Bulletin app will not be accessible and the stories created will no longer be visible publicly.”

The users can download their stories and content up until November 22nd, after which all the content across the platform will be deleted. So if you happened to have used Bulletin Google has added an export option that will help you download all of your content more easily.

Google ended the Bulletin e-mail by thanking the users for joining the company on their journey and advised them that, if they want to continue with a Bulletin-like experience, they can start posting on the Blogger platform instead. Unfortunately, Blogger lacks the location-based feature Bulletin had.

However, there are so very few people who have even heard of Bulletin that its presence will most likely not make a dent in anyone’s memories.