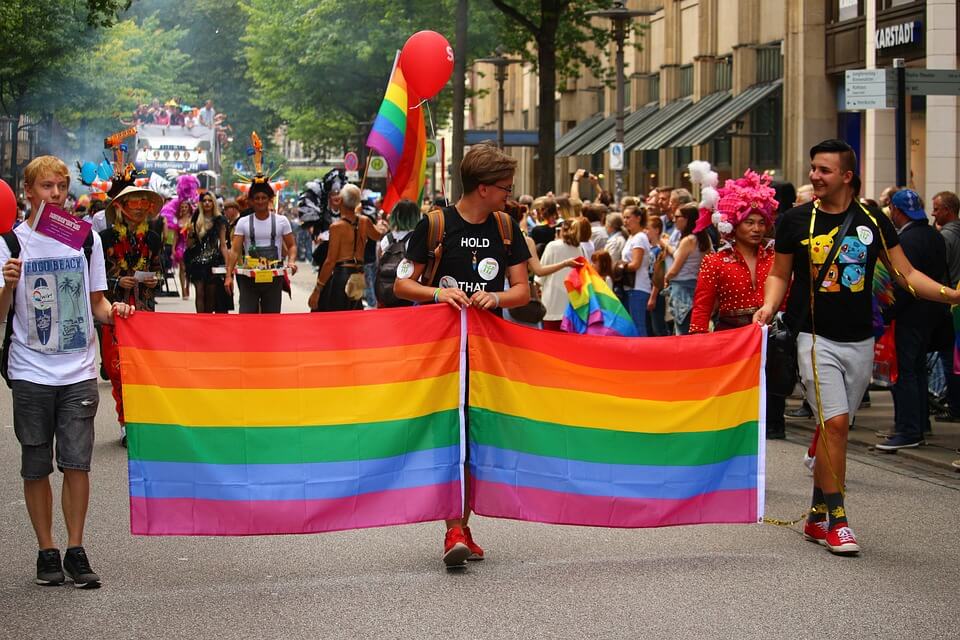 A number of LGBTQ Google employees are petitioning the city of San Francisco to keep the company out of the Pride festivities that will take place across the city’s streets this weekend.

The petition already gained around 100 signatures, all of them belonging to employees who felt “compelled to speak” regardless of the repercussions the move would have on them or their jobs.

The petition argues that the employees have spent “countless hours advocating for our company to improve policies and practices regarding the treatment of LGBTQ+ persons, the depiction of LGBTQ+ persons, and harassment and hate speech directed at LGBTQ+ persons, on YouTube and other Google products. Whenever we press for change, we are told only that the company will ‘take a hard look at these policies.’ But we are never given a commitment to improve, and when we ask when these improvements will be made, we are always told to be patient.”

It goes on to say that, if Google is not removed from the San Francisco Pride it will “issue a determination, absent a real change in these policies and practices, and a strong position statement to that effect, that Google will not be permitted to sponsor or be officially represented in future San Francisco Pride celebrations.”

The petition also mentions that Google has warned its employees who plan to protest the company during Pride that they will have to do so away from the Google float, otherwise they will be in violation of Google’s code of conduct.

However, San Francisco Pride said that it does not plan to remove the company from the parade, as Google has proved to be a “considerate partner” of the event through the years, as it marched in the parade for over a decade, and has always proved to be an ally to the LGBTQ+.

Google has been gaining negative attention recently after taking the decision not to take down YouTube videos that contained racist and homophobic attacks such as those of right-wing commentator Steven Crowder.

For now, Google has not released an official comment regarding the petition.