Robotic Arm Can 'Taste' The Things It Touches 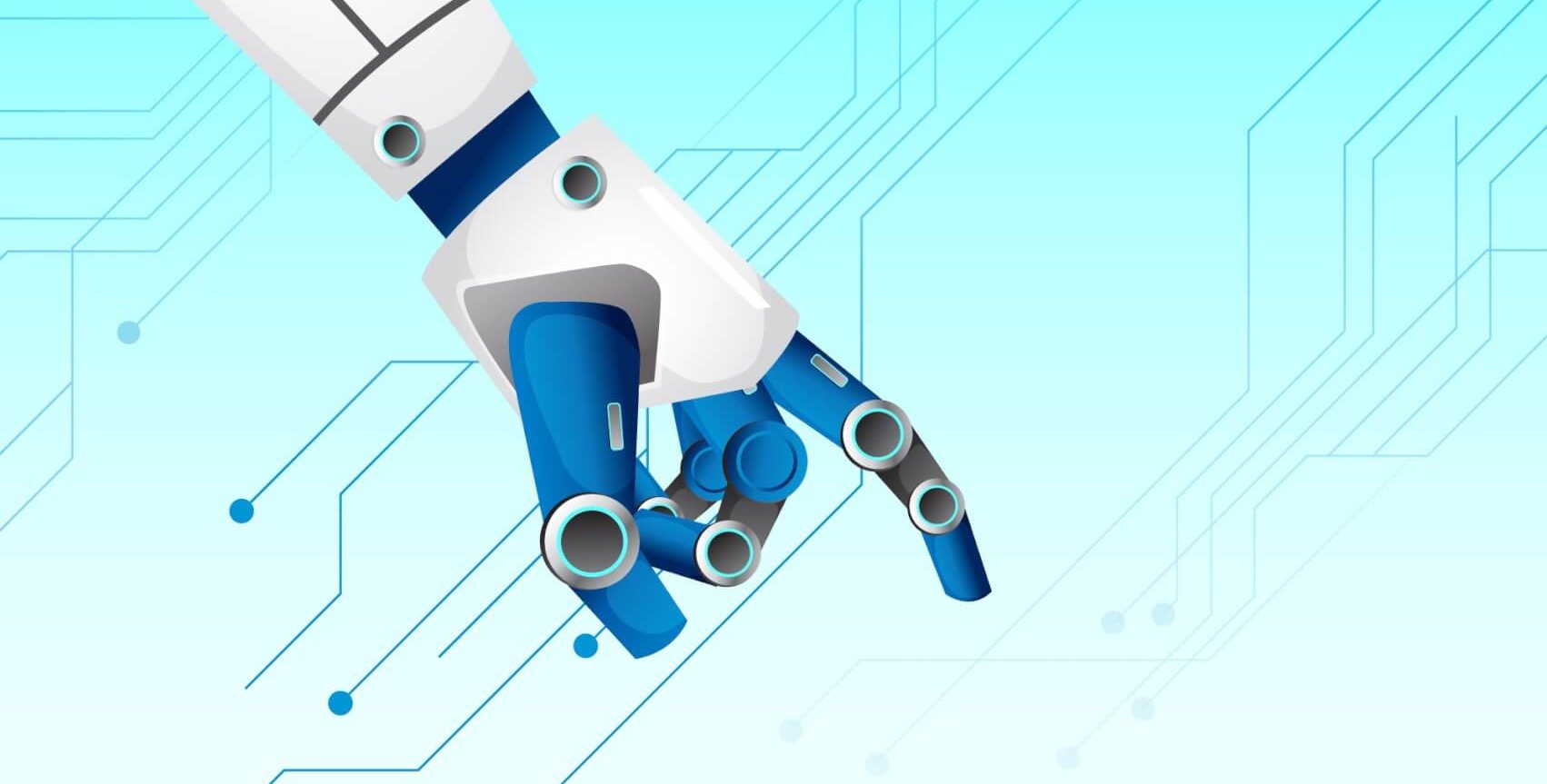 Replicating things like taste, touch or smell in machines sounds like an impossible task, something that belongs only in the types of stories authors like Alastair Reynolds write.

But what if we can actually do it?

Researchers from UC Davis have worked side by side with their colleagues from UC Davis and developed an experimental robot arm that can, more or less, ‘taste’ things.

Of course, the machine doesn’t ‘taste’ things in the same way we humans do but by using a biosensing module that is built with an engineered strain of E.coli bacteria. From there on, it starts an entire chain reaction that gives the robot the information it needs about the ‘taste’ it experiences.

The presence of this bacteria indicates when a chemical called IPTG is around by producing a protein.

This protein in turn triggers a circuit within the robot that detects light. This signal tells the robot if the chemical is found in places such as, say, a water bath, which was what the researchers used to test the robot on.

The machine was trained to not drop a ball in a water bath if it sensed the chemical was present. Once the chemical dissipated, it was free to do so.

Of course, the robot is quite limited at the moment: it can only ‘taste’ one thing in certain concentrations. Once the concentrations change however, it’s not as successful. Yet.

The researchers hope that they can overcome the challenge in the near future and build a microbial community that can maintain stability in both size and makeup over time, like the microbiome or ecosystem of bacteria and fungi that live both in or on our bodies.

Achieving that would allow the machine to detect more than just chemicals.

“Our long-term vision is about building a synthetic microbiota for soft robots that can help with repair, energy generation or biosensing of the environment,” Cheemeng Tan, assistant professor of biomedical engineering at UC Davis has said about the project.

Carmel Mjidi, associate professor of mechanical engineering at CMU and co-author of the study on the robot believes that, by combining the research the team has gone through as far as flexible electronics and robotic skin go, with synthetic biology, they are getting “closer to future breakthroughs like soft biohybrid robots that can adapt their abilities to sense, feel and move in response to changes in their environmental conditions.”