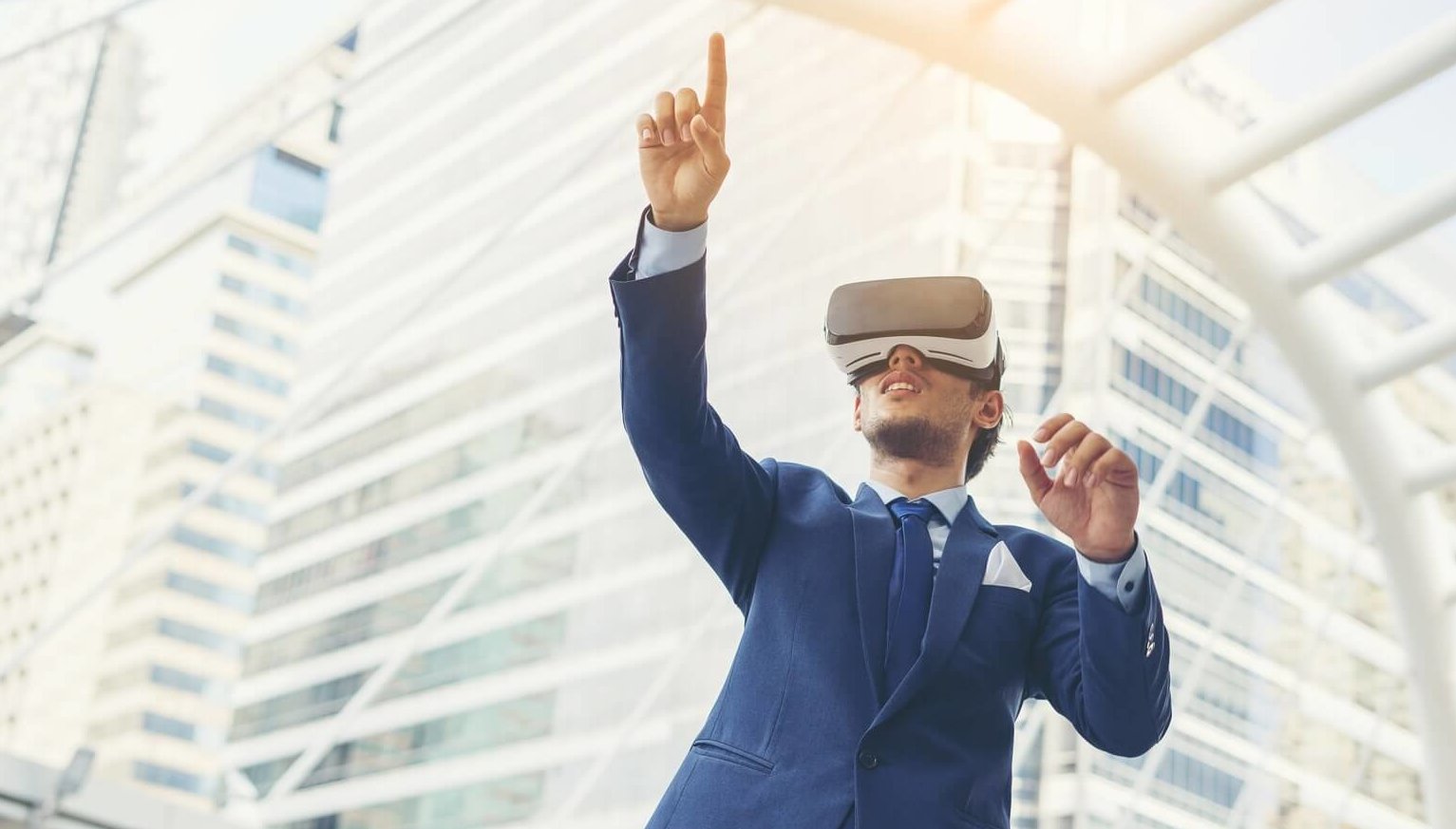 Google might be in hot waters with France right now, but that won’t deter them from launching a virtual reality (VR) display to trump all others. At this year’s SID conference, the company is expected to take the stage and show the highest resolution ever VR OLED display. #realitymagic

In 2017, the tech giant’s VP of AR/VR Clay Bavor told us that they were working on a product with “10x more pixels” than any VR display on the market today. Based on current VR capabilities, Google’s display could have a resolution of around 5500 x 3000 pixels!

Such an incredible feat would come with its own struggles though. The performance challenges will be significant, as data rates could range from 50Gb to 100Gb/second based on the currently available rendering configurations.

How will the company surpass these obstacles? It remains to be seen. Fortunately for us, Google will talk more about their plans on May 22nd at SID. Google’s presentation at the conference is simply named: “18 Mpixel 4.3-in. 1443-ppi 120-Hz OLED Display for Wide-Field-of-View High-Acuity Head-Mounted Displays.”

Read all about this year’s VR and AR trends in this exclusive interview!