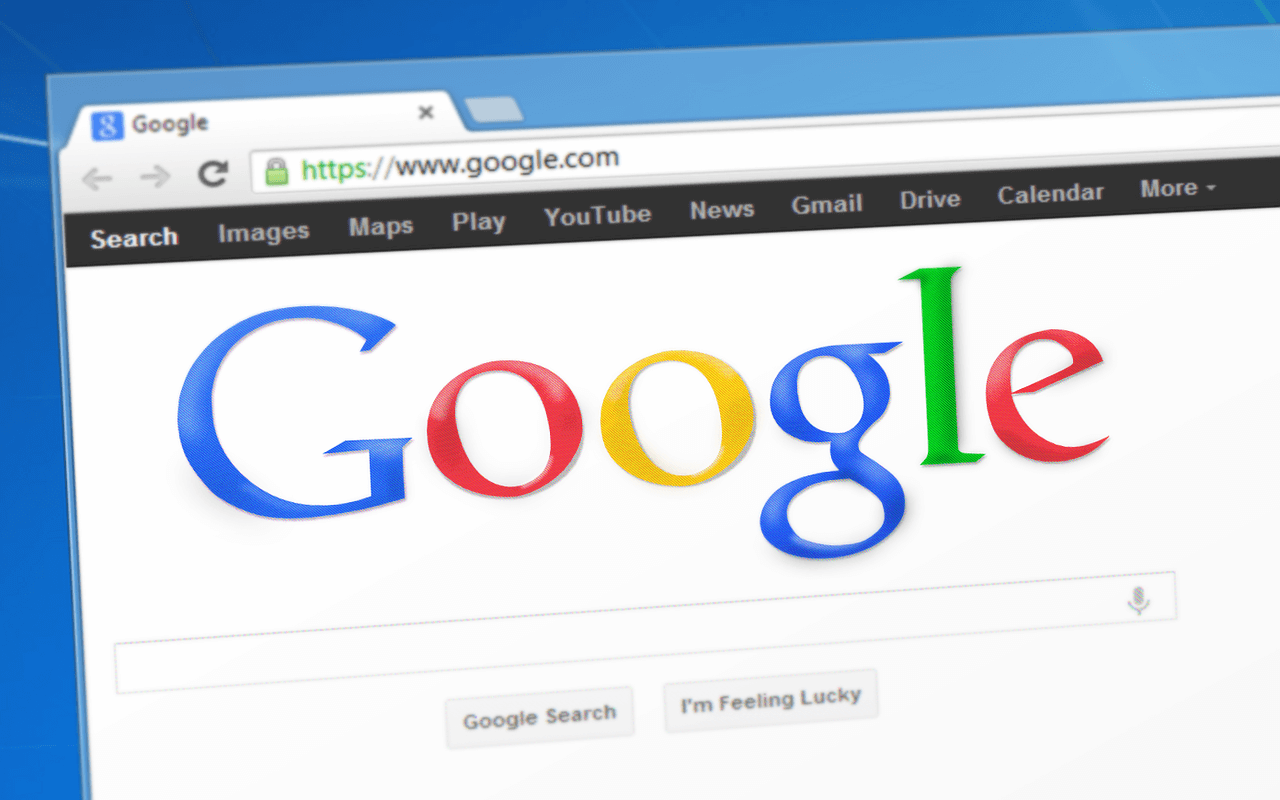 A class action lawsuit alleging Google underpaid 15500 women who had worked for the company since 2013 was now settled, with Google agreeing to pay $118 million.

For that sum, Google will be released from claims that the company “paid women in Covered Positions less than it paid men for substantially similar work, that Google assigned women to lower levels than it assigned men, and that Google failed to pay all wages due to employees upon their separation of employment,” according to the settlement.

The plaintiffs held 236 different job titles and had worked for Google in California since 2013. Separate from the $118 million payment, four of the lead plaintiffs will receive, on top of their share of the larger settlement, another payment. Lead plaintiff Kelly Ellis will receive $75,000, and the other three  $50,000 each.

Ellis worked at Google’s Mountain View office for approximately four years and left the company with the title of Senior Manager.

The pay equity class action lawsuit will also see Google audited in the future to make sure there is no further discrimination.

“In addition to monetary relief, the Settlement provides that an independent third party expert will analyze Google’s leveling-at-hire practices and that an independent labor economist will review Google’s pay equity studies. The post-settlement work will be supervised by an external Settlement Monitor over the next three years,” says a press release issued by the plaintiffs’ defenders, law firms Lieff Cabraser Heimann & Bernstein LLP and Altshuler Berzon LLP.