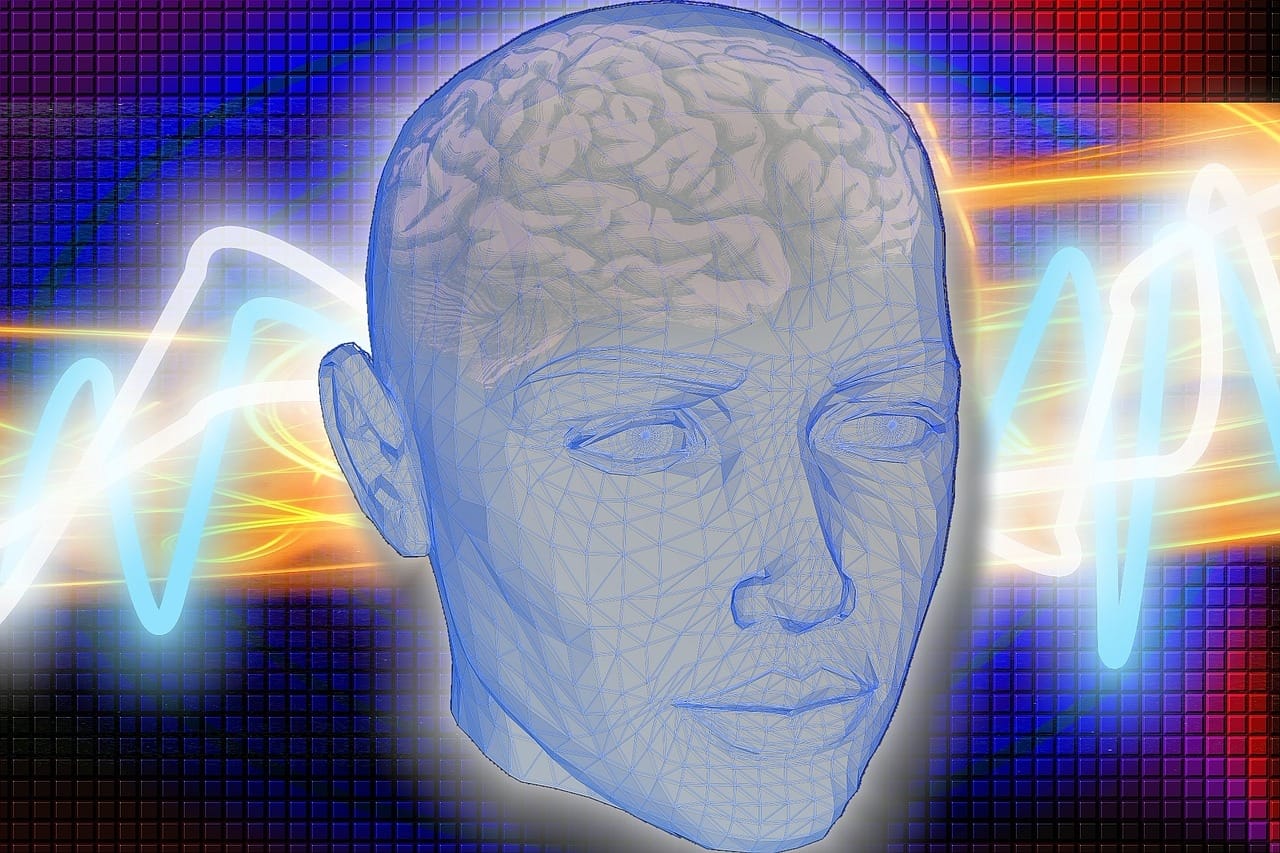 What’s next for Google’s DeepMind? Adding a new ability to its skill set: the power to predict the future. It’s nothing supernatural as you can imagine, but more close to the imagination process humans go through when trying to gauge their actions’ consequences #machinemagic

Google DeepMind gave two AI agents the ability to use imagination as a way of deciding the best course of action. By planning ahead instead of acting on the spot, the artificial intelligence programs should have an advantage over their “peers”.

Imagination-Augmented Agents, or I2As as they’ve been called, can resort to an internal imagination decoder to help them take into account all possible endings and choose the best. This new predictive nature of the AIs was tested in different cases, one of which included playing a game of Sokoban.

In this puzzle game, the character has to push boxes in certain positions to complete levels. The trick is he can only push the objects around and nothing else; no pulling, no shattering them. If the box is stuck in one corner, there’s no way to reverse the action. Naturally, that means you have to plan your movements in advance by using your imagination (which is why the game was so suitable to this test):

To make the game more challenging, Google’s researchers made sure that every level was created through procedural generation. Plus, they gave the AIs one try to solve the puzzle.

So, what were the results? Indeed, the imaginative AIs performed better than their counterparts. Besides, once the team added a manager component to devise the plan, the puzzle was solved faster and with fewer actions.