The Night Shot feature first of all is not yet officially available for the Google Pixel 3 but a pre-release version is up via an unofficial Google Camera port and Android Authority decided to give it a shot.

To start with, the camera will only present the feature to you if you are in a truly dark environment – even a candle seems to make a difference and its presence will not trigger the Night Shot mode. Once Night Shot mode does appear on the screen, the camera will be switching to a brighter viewfinder mode to give you an idea as to where exactly you can point your camera.

The HDR+ mode is clearer than most of the other phone cameras out there, albeit still pretty dark and lacking detail. There’s almost no color to speak of either, as you can see in the photo below. 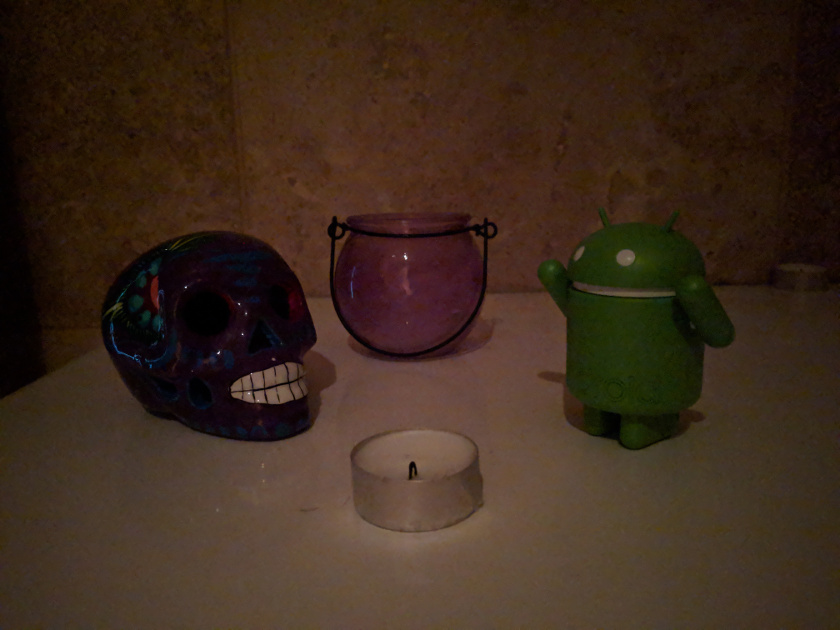 The Night Sight mode is a different story altogether – the colors do pop more, there is more clarity and detail. The only issue seems to be the long exposure time and the fact that you might have to take a few photos before you finally manage to grab the one that has the right amount of clarity and detail that you want. 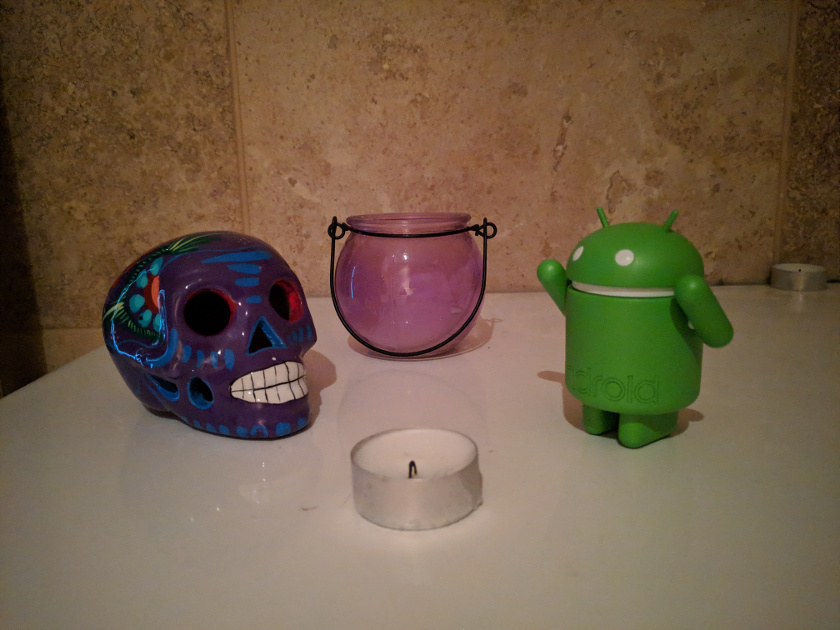 Below, you can see a couple more camera samples taken by Android Authority member David Imel in both HDR+ and Night Sight modes. 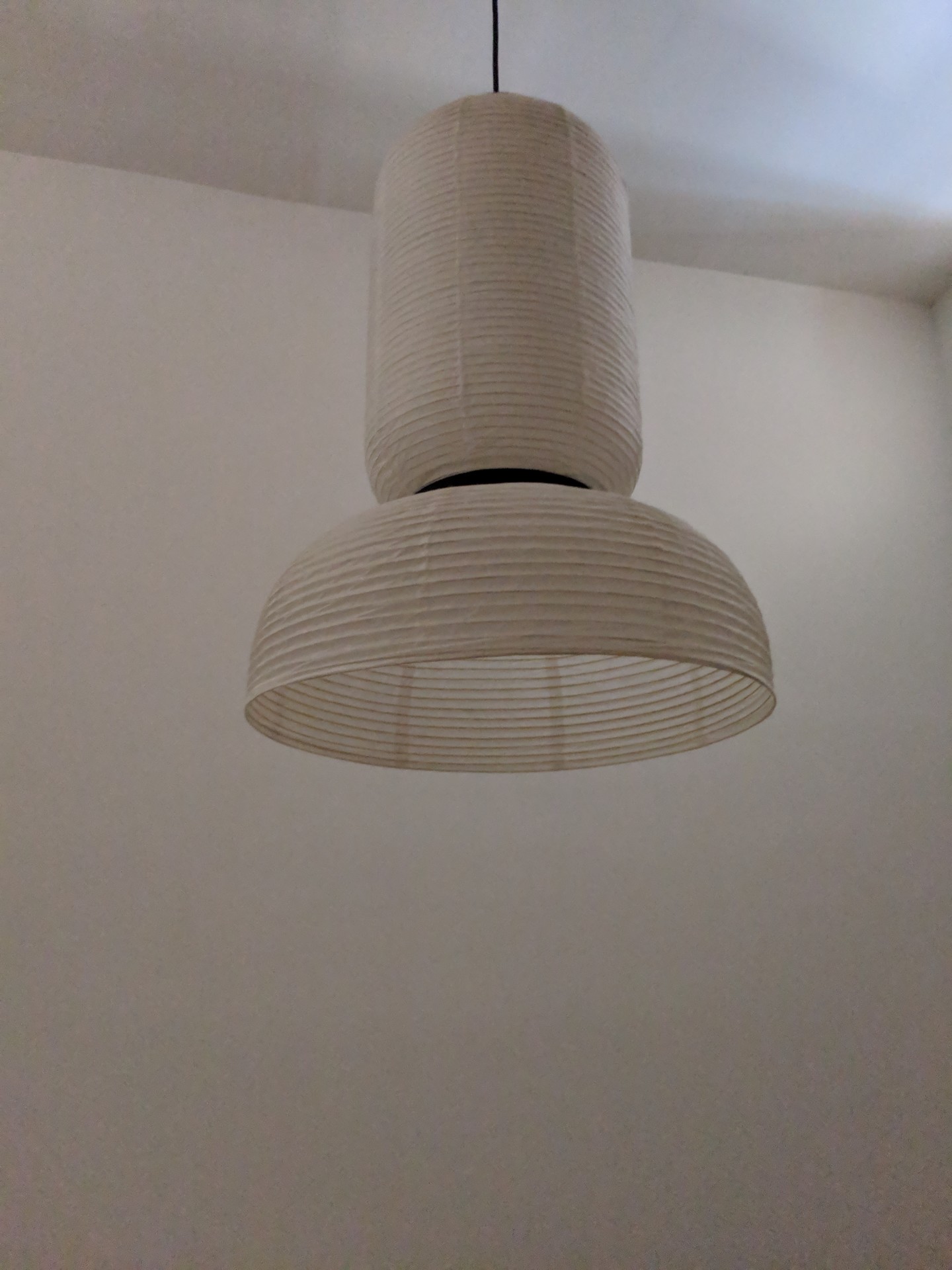 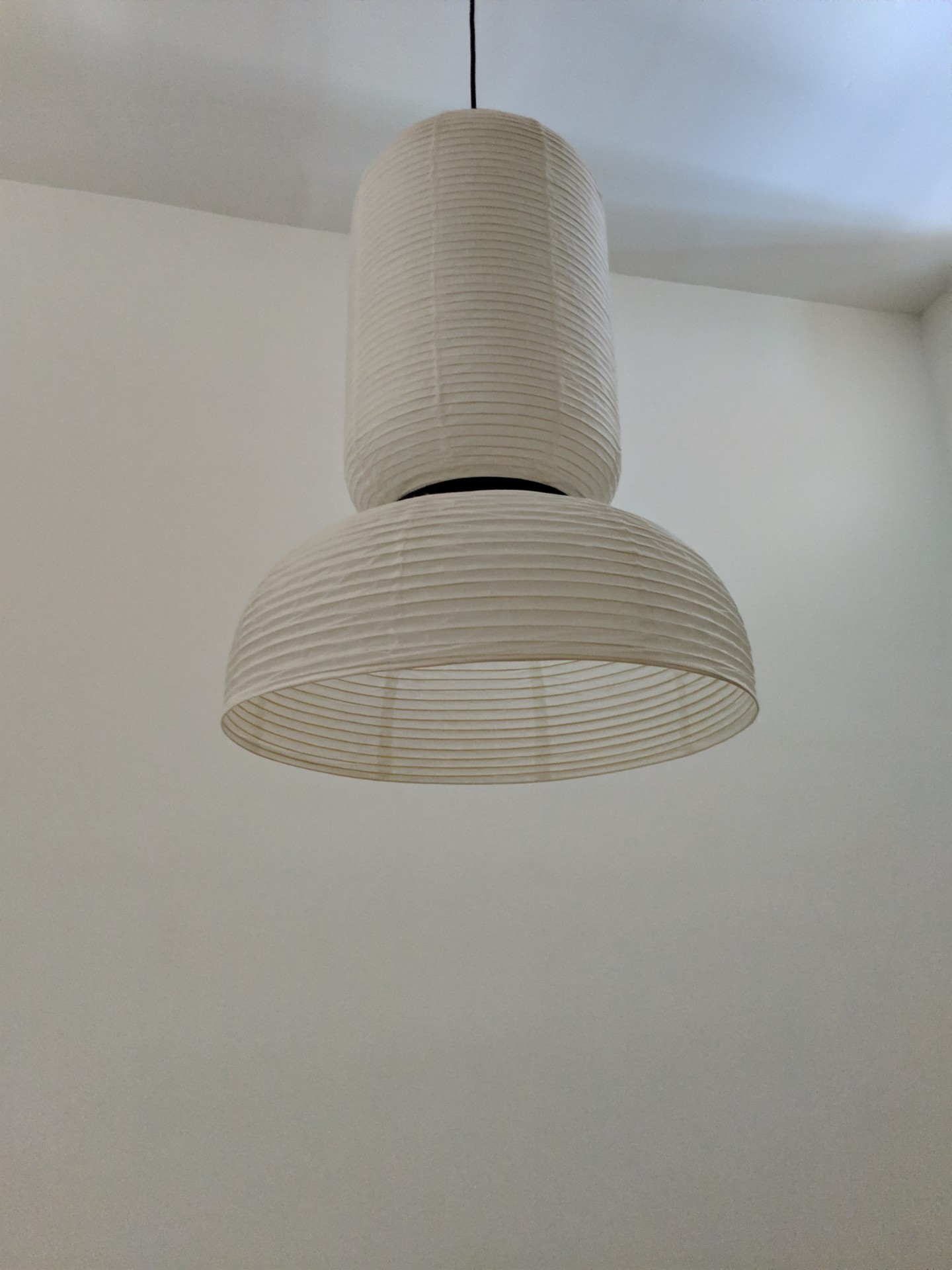 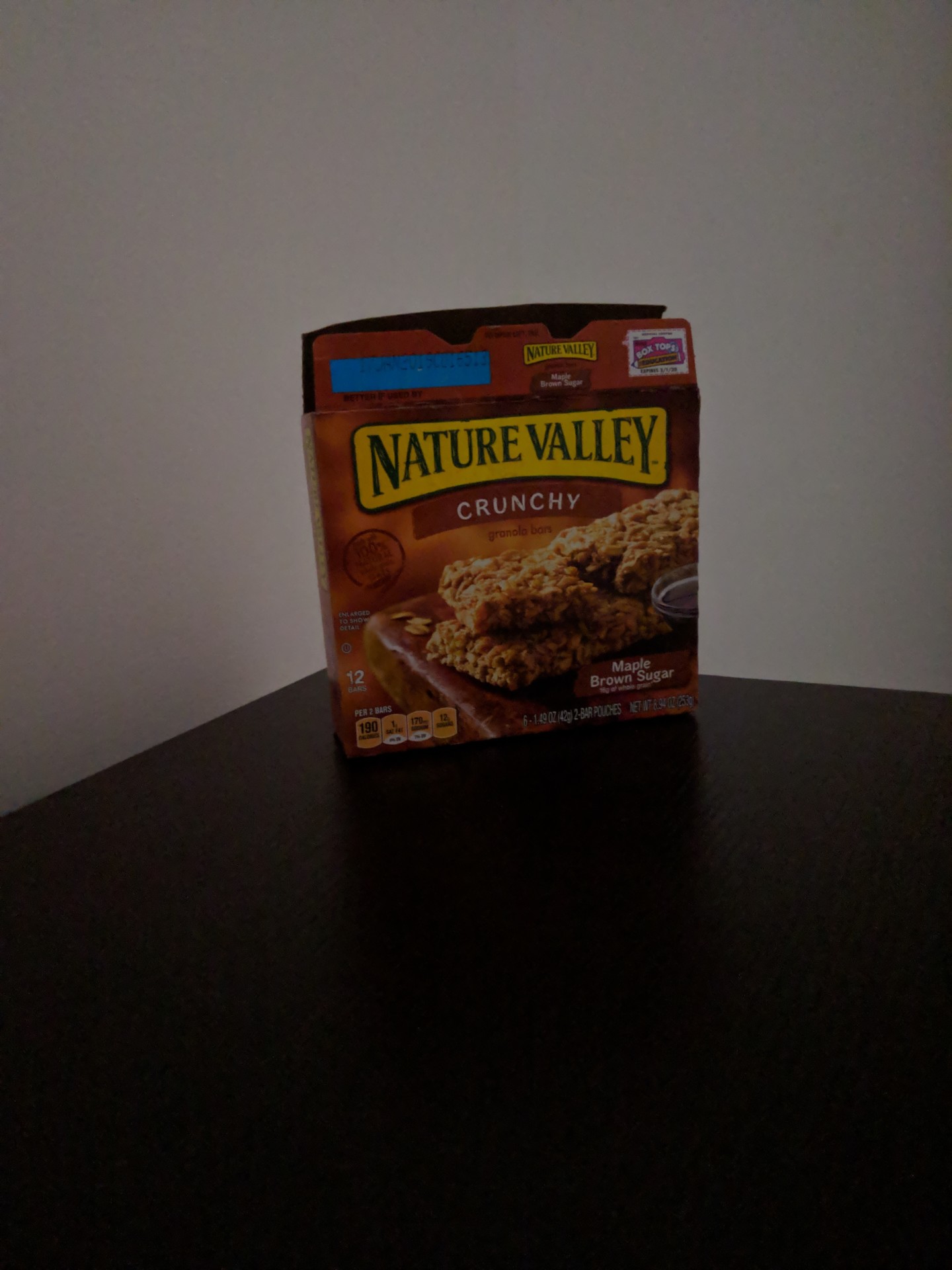 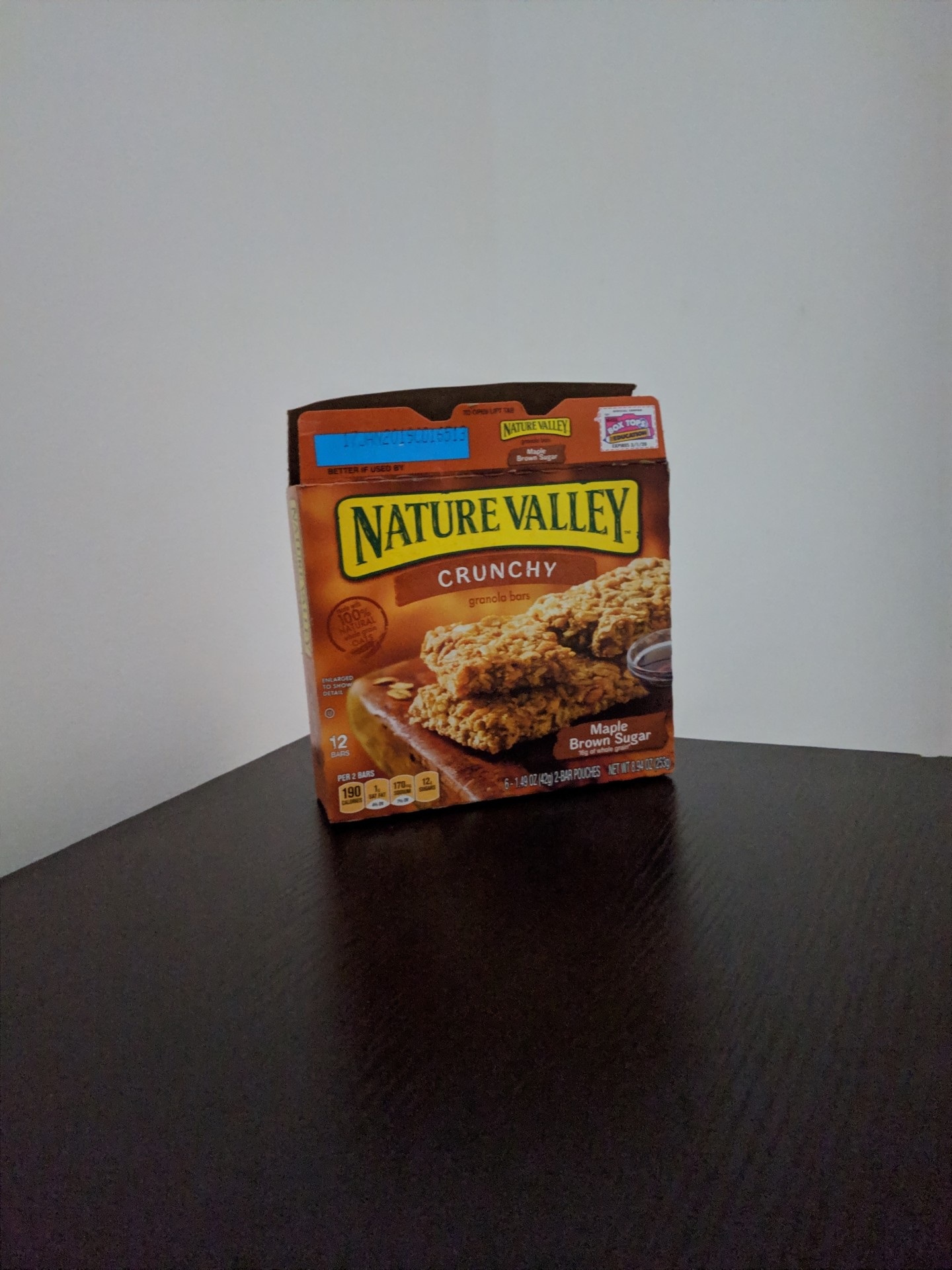 So far, Night Sight looks very good and I’m sure you’ll agree with us. Considering this is not even the official version of the feature, we’re expecting even more improvements with its release.