Harley Davidson To Unveil Their All Electric Motorcycle In 2019 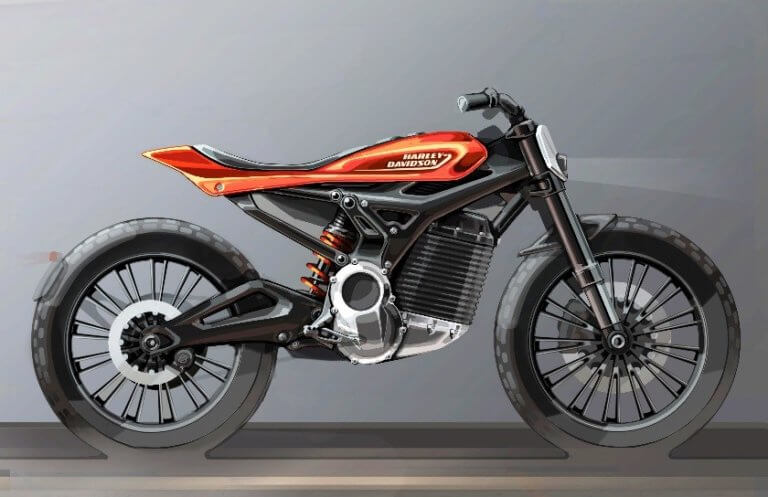 Legendary motorcycle company Harley Davidson has recently unveiled some of its future models, but what is currently stealing the show is their LiveWire model, simply because it is the company’s very first all-electric bike.

The LiveWire prototype came around sometime in 2014, shocked everyone, then nothing much was heard about it until recently.

Since 2014, it has gone through some design changes, of course, and along with it came the prototypes for an electric flat tracker as well as an urban commuter, which are set for release at a much later date in 2022. 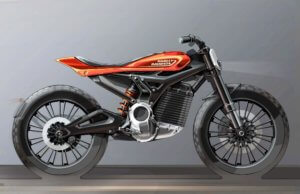 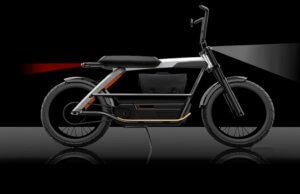 The Milwaukee manufacturer will launch the LiveWire in North America first and then in some parts of Europe next year.

The motorcycle was designed at the company’s Product Development Center in Wisconsin and built in York, PA, and it plans to be the first of an entire series of electric motorcycles to come from Harley Davidson.

The LiveWire sports a retro-futuristic look but the designers kept a dummy gas tank within the design in order to avoid having the bike look less like one. It promises lots of torque and will still come with the familiar speed screen. We can expect this to be the final design for 2019, without too many changes.

Harley Davidson plans to bring in a new customer base with their new all-electric line but as someone who has been riding and has always preferred to ride on big, sturdy motorcycles that let out a fog of gasoline fumes in their wake, I can say I am not all that impressed by the designs. But then again, I could never ever afford one, so who am I to talk?

What do you think about Harley Davidson’s EV designs?