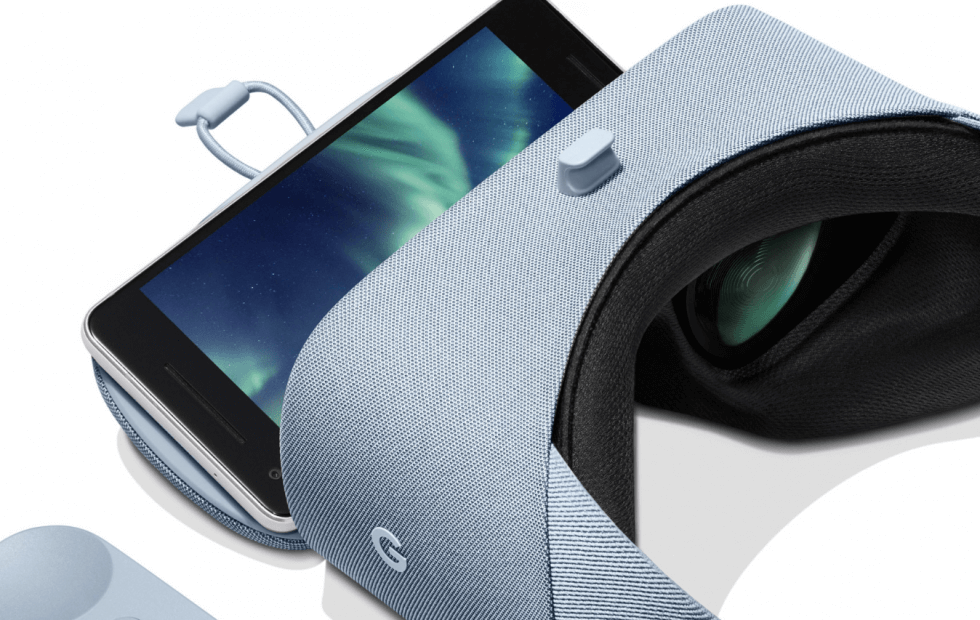 The Google Daydream View headset was definitely a step up from the Cardboard option we initially had when it launched and now it is discounted from $99 to $29.98 and the price is not only for Verizon users – anyone can access it. The only thing is that the discount is valid only for the charcoal color, not the fog or the coral variant.

Most likely, Google wants to clear up the shelves for the new Google Pixel 3 and Pixel 3XL, which will be compatible with a new Daydream View VR that will probably appear on the market around the same time. Doesn’t explain why the other color variants kept the same price though, do don’t take my word for it.

Nonetheless, it’s still a very, very good deal, even if the headset is only compatible with certain Android phones. Among them there is the Pixel 2 phones and the Samsung Galaxy S9 to name a couple. So keep that in mind in case you wanted to rush in and buy one.

Read More: ✍Google Daydream View, A Huge Step Up From Cardboard At $79✍