Google Is Reportedly Working On A Censored Search Engine For China 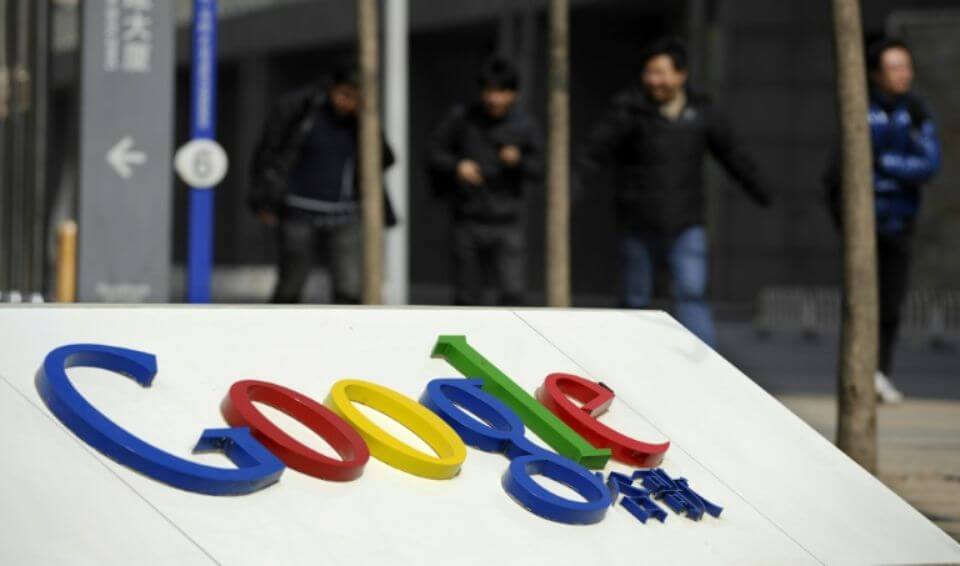 Google has had its search engine withdrawn from China eight years ago due to censorship issues but it seems like the relationship between Google and China has not gone sour because of that.

Reportedly, according to The Intercept, the company is working on a project for the country that has been code named “Dragonfly”. The search project apparently works like a filter which sorts between various topics and seems like it has been in the works since early 2017.

It is still in the approval phase from China but it has been given the go-ahead from both Google’s CEO Sundar Pichai and an unnamed Chinese government official.

The app will apparently automatically identify the websites that are blocked by China and they include websites that contain information on free speech, current political events as well as historical references concerning specific events (the Tiananmen Square massacre in 1989 being one of them). Books that feature the negative effects of authoritarian governments will also be banned from the search results; probably because George Orwell’s “1984” is becoming too accurate at this point.

The banned sites will be removed from the search results, so you can expect to simply not see any results at all if searching for a certain topic. China is already censoring Instagram, Facebook and Twitter. Obviously American news organizations such as The New York Times and the Wall Street Journal are completely banned as well.

Patrick Poon, who is a Hong Kong-based researcher for Amnesty International has said that the censored search engine will be “a big disaster for the information age.”

He has continued to say that the fact that the world’s largest search engine succumbing to China’s censorship laws will send a negative signal concerning the right to information and free-speech, making people believe that nobody will ever bother, or should, challenge the censorship any more.

So far, neither Google or the Chinese government’s Ministry of Foreign Affairs have made any official statement concerning the story.