Honor finally announced the global launch of the Honor 50, a premium mid-range device launched in China earlier this year. This is the company’s very first phone launched independently since it parted ways with parent company Huawei.

Some of you might remember the U.S sanctions Huawei was hit with in 2019/2020, sanctions that basically cut off its access to Google’s Android OS, certain chipsets and various apps.
In order for Honor not to suffer the same fate, the company decided to sell it, which was a smart move as the brand can use Android, Google apps and everything else that Huawei does not have access to anymore.

The smartphone is a mid-to-high range device that delivers some pretty good specs.

Honor 50 Pro, Better than Ever (without Huawei)

To begin with, the Honor 50 offers a 6.57-inch curved OLED screen with FHD + resolution and a 120Hz refresh rate. It is powered by the Snapdragon 778G chipset and has 8GB of RAM and 256GB of storage.

Camera-wise, Honor 50 ships with a quad-camera setup on the rear, which includes a 108MP primary sensor, an 8MP ultra-wide lens, a 2MP macro sensor, and a 2MP depth sensor. On the front, it has a 32MP selfie snapper.

Powering up the device is a 4,300 mAh battery with 66W wired charging which, according to Honor, can charge up the phone from 0 to 70% in just 20 minutes, to which we have to add: impressive if true. 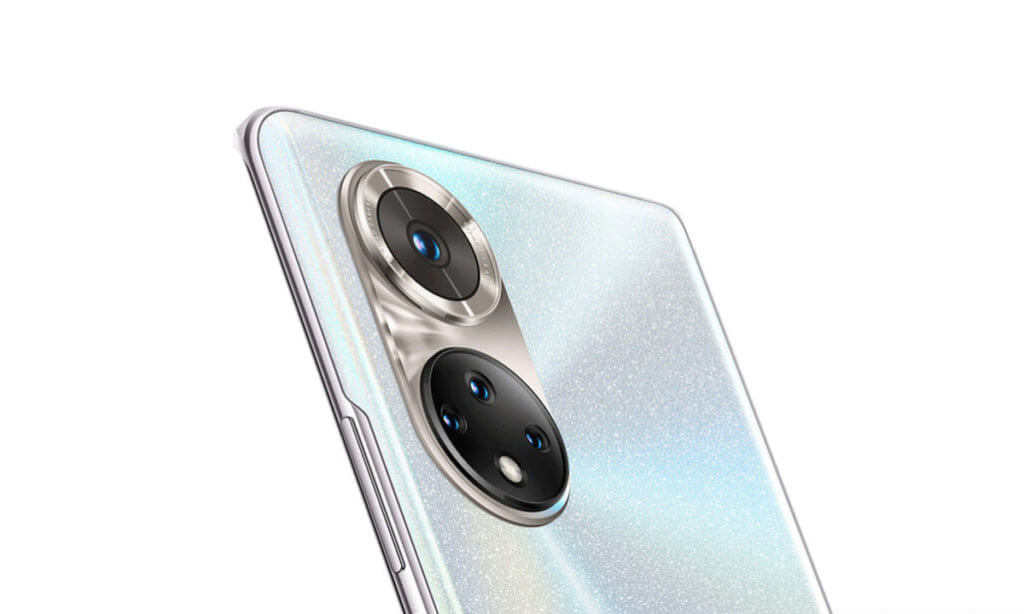 Other features include Wi-Fi 6, which allows speeds of up to 2400Mbps, Bluetooth 5.1, a Multiscreen function.

Apart from the main variant, Honor is also launching a Lite option of the device. The phone has already landed in Europe and has a starting price of just 299 Euros, which roughly translates to $345.

The Lite version has a 6.67-inch FHD + screen, a Snapdragon 662 chipset, and a four-camera setup with a 64-megapixel main camera. The Honor 50 Lite also supports 66W wired charging.

Honor has also stated that it has no plans to launch the phone in North America.