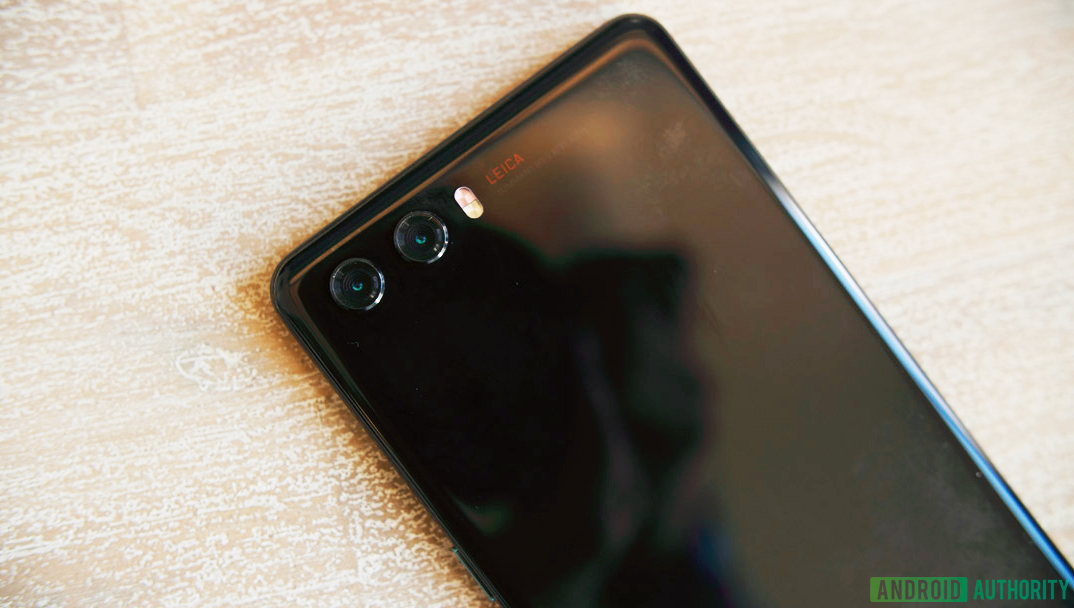 Huawei has been making headlines lately with a unique camera offering: three lenses on the rear module, one more than the dual design most flagships have sported or intend to sport this year. What would the third camera offer? Will it really be groundbreaking or just overkill? As we wait for answers, leaked images of the new series have appeared… with just two lenses in tow #mobilemagic

We’ll see the Chinese smartphone maker’s new wearables and possibly tablets, “in person”, next week in Barcelona, at Mobile World Congress.  But there will not be any new flagships to speak of, as the company is going to unveil them in a surprise even in Paris at the end of March. So, P20 is going to launch there and, although, there’s one month to go the first leaked images have shown up online.

The prototype pictures were made public by Android Authority, and one thing is blatantly obvious: there are just two lenses on the rear, not three! That means these are fake or the previous rumors were wrong, right? Not necessarily. The publication says there will be two new Huawei handsets, the standard P20 and the Plus or Pro version. It seems that one is going to boast a vertical camera with three lenses, after all. The chassis is inspired by the P10 but will sport slimmer bezels, which will make the phone more similar to the Mate 10 (and we couldn’t be more happy about it!) We could also be pleasantly surprised with an edge-to-edge front, although the leaked images do not show the prototype powered on. That said, the photos do show a power button with some indicators around it that could point to touch-sensitive volume controls.

Overall, the prototype is more round and has dual speakers on the bottom, definitely a change from its predecessor. Unfortunately, this means there’s no headphone jack so it might be time to look out for a pair of sweet Wi-Fi earphones.

Interested in a Huawei Watch 3? Anxious to see where Huawei is heading with its tablet series? Stay close and follow our Mobile World Congress coverage, with Yue Xu! #ttllive