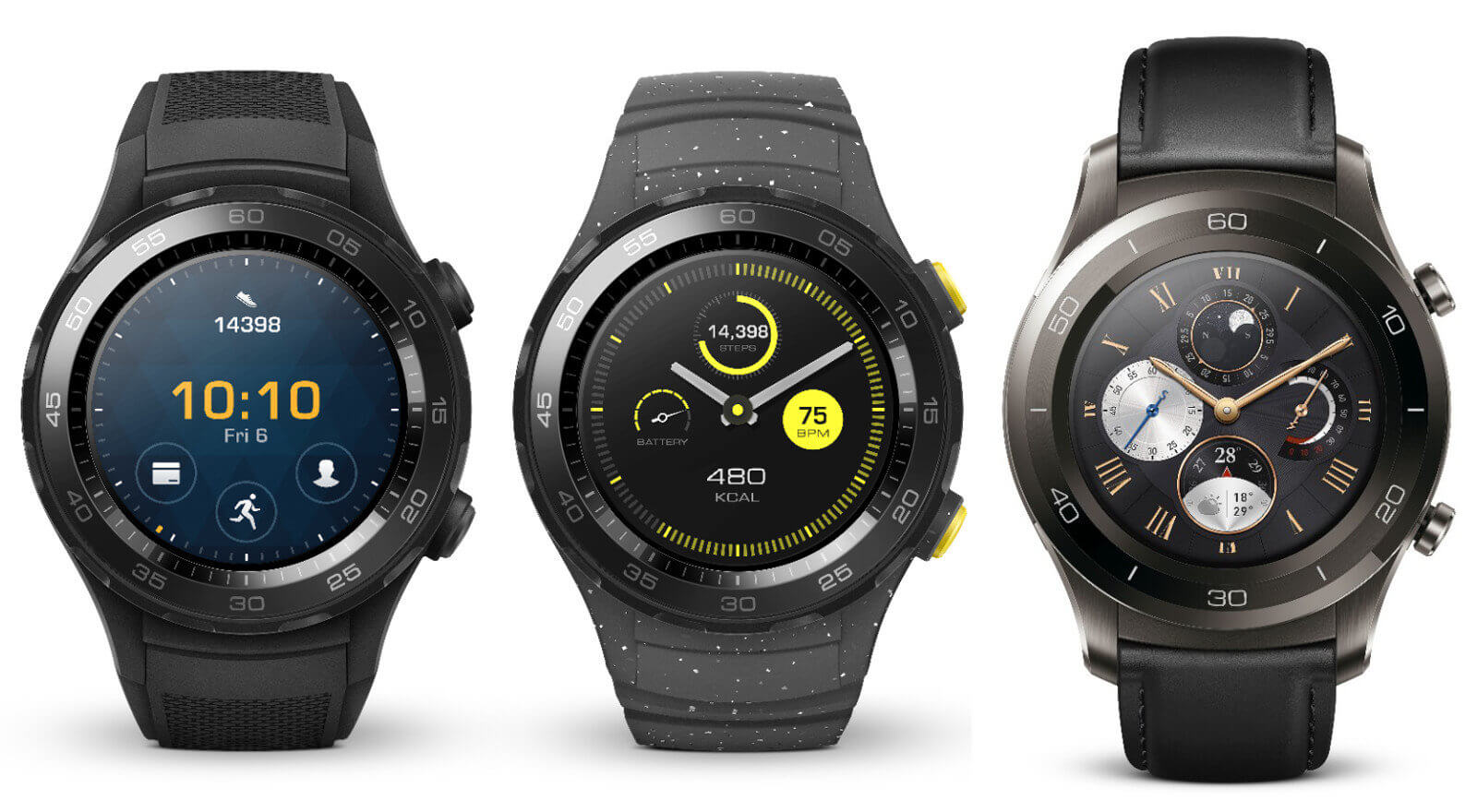 Huawei has been focusing on its smartphones recently and did its best to work on smartwatches as well, but it’s been a while since we’ve heard anything about that from the company itself – Huawei launched its last Watch 2 Sport reiteration in 2018.

However, it doesn’t look like Huawei has been idle on the smartwatch front, on the contrary: we might actually get to see four new devices from the company soon enough.

Huawei filed Bluetooth regulation filings a while ago on the Launch Studio Bluetooth SIG, which is a non-profit standards organisation that keeps a watchful eye over the development and licensing of Bluetooth technologies. Usually, when a smartwatch makes an appearance in their database, it’s a sure sign it will make it to the market quite soon.

The new Huawei devices, certified with the model numbers CSN-BX9, CSN-AL00, CSN-AL01 and ALX-AL10 might prove to be the Huawei Watch 3. Don’t take our word for it, though.

The BX9 moniker on the other hand, is associated with the Watch 2, so its unclear what its appearance means as this point in time. It’s likely that they will simply prove to be variations of the same product that will feature some slight upgrades and improvements.

The documents on the website only reveal that the smartwatches will have Bluetooth 4.2 support.

If this truly is the Huawei Watch 3, it will most likely arrive with the latest generation Snapdragon Wear 3100 chipset and new health features.

Huawei is keeping quiet for the time being but we might see the device make an appearance during IFA 2019, which will take place in September. We still have a while to go until then so if there’s any leaks coming in about what Huawei’s cooking up, smartwatch-wise, we’ll let you know.